The 23-year-old has overcome her first major injury and the passing of her father this year as she strives to become one of the best 5K runners in America.

Sandie Raines was an All-American and two-time Big 12 champion while at the University of Texas. Since graduating over a year ago, she’s faced major hurdles in losing her father and having to overcome the first injury of her career - IT band tendinitis.

But the 23-year-old, who can run 5,000-meters in 15:48, has never been in a better place to pursue her ultimate goal of becoming one of the world’s fastest women in the 5K.

We caught up with Sandie for a closer look at how she balances her running goals.

How did you become a member of the Mammoth Track Club?

Coming out of college, I was thinking about running professionally. But I wasn’t sure. So I took a couple months off running completely. I went on a long road trip up to Portland, backpacked in Yosemite, camped in the Redwoods, and drove up Highway 1. Then I started running again. I wanted to keep competing. I reached out to some running groups, and one of them was Mammoth Track Club. I came to visit, and I met [2017 New York Marathon Champion] Shalane Flanagan, ran with [US 20km and 10 mile champion] Sara Hall, and went to [marathon legend] Meb Keflezighi’s retirement party. It was incredibly magical. It was fall when I visited about a year ago, and it was stunning here. I just couldn’t say no, so I moved out to Mammoth in November 2017.

What are your short-term running goals?

I’m in the middle of fall road racing right now. I’m preparing for the USATF 5K Championships in New York (taking place Saturday, November 3) after having a little bit longer break due to my IT-band injury. My main focus for this season is to make the U.S. team for cross country in February.

I’m building strength and expanding with distances. My focus for joining Mammoth Track Club was to be a 5K runner on the world stage, so my goal for 2019 is to make that world team in outdoor track in the 5K.

What are your long-term running goals? 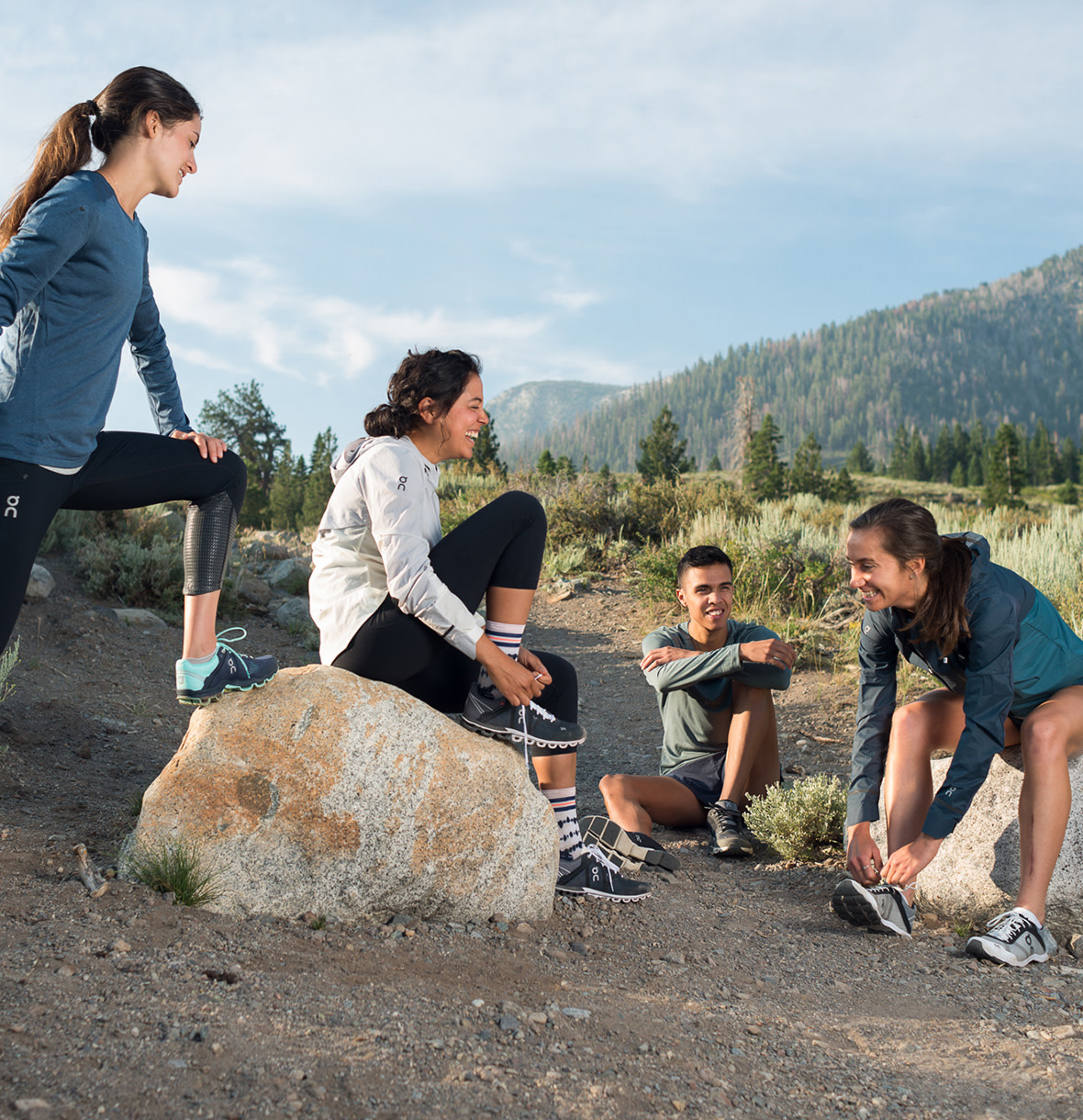 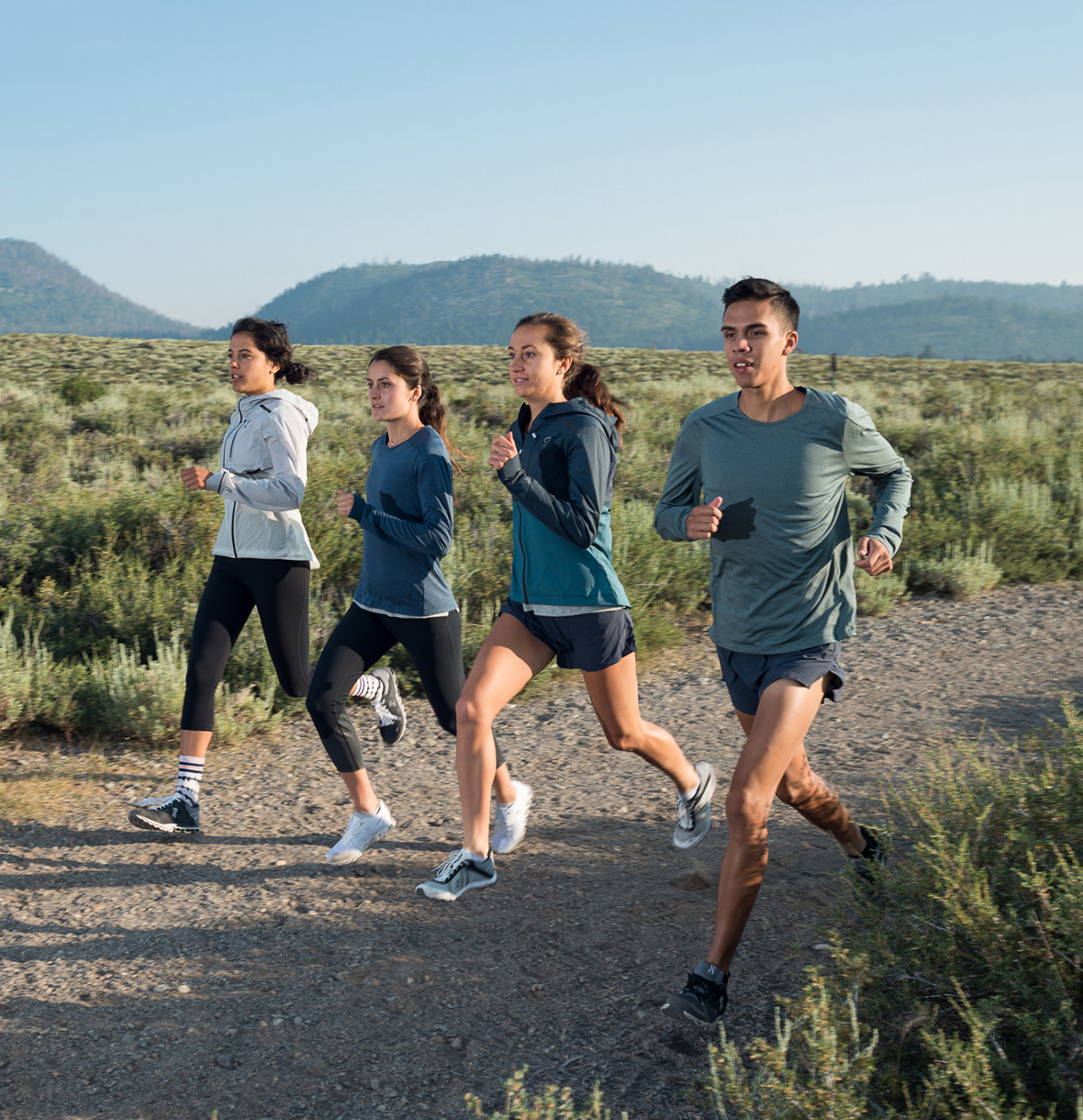 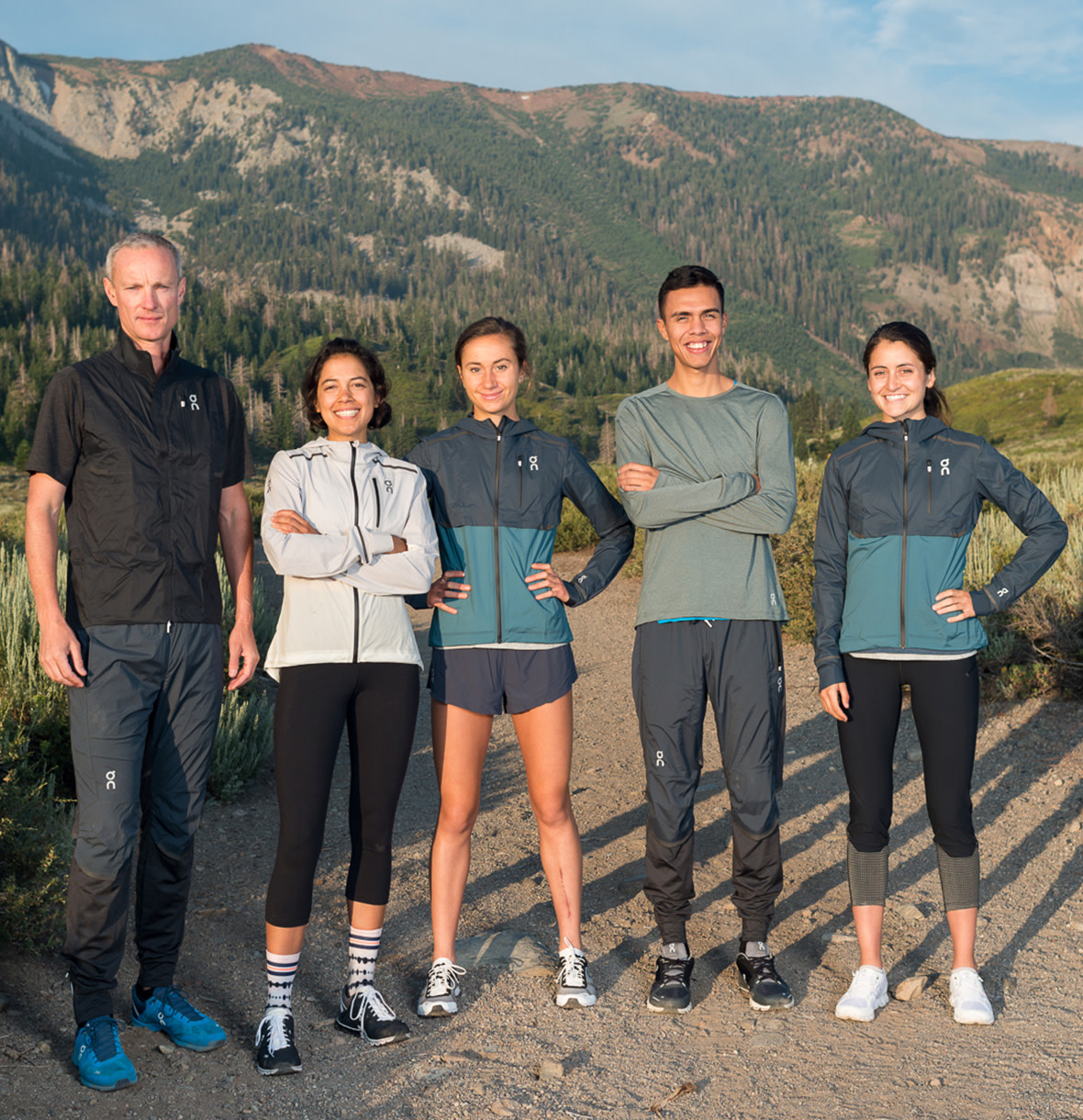 What do you do in your down time?

I love the outdoors and hiking. I like to go out and walk through trails or a national forest. I also love reading. I’d recommend Becky Wade’s Run the World.It’s a great book about running history for people who don’t know much about running. She got a one-year grant to travel the world and write about it.

How does Mammoth Track Club’s partnership with On help elevate your individual goals?

On Running are very close-knit with us, and we can work with their product developers to help us feel connected to the brand and what we’re wearing. That way, we perform better day-to-day. I love their performance running shoes. I ran in the Cloud X at the U.S. 10 Mile Championships this year, and I’ve never felt more comfortable when racing. The financial support from On has been great, but their personal support has been awesome, too. One of the founders was in Mammoth a couple of weeks ago. To be able to shake hands with him was really special.

What else do you want the On community to know about you this season?

I’ve had a lot of hard things happen this year. My dad died two months ago, and it’s been really nice to have been supported by the Mammoth Track Club and On through it all. That’s what special about both — they really brought together a special group of people who are working really, really hard and are always there for each other. 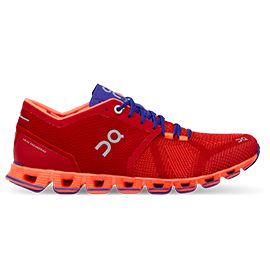 The Cloud X
Whether training or racing, Sandie’s choice for comfort and performance.
See Sandie’s shoe