What hockey teaches you about running

Georgia Wilson is a 21-year-old Australian hockey pro and On fan. Having played the game since a young age, she attributes running as being at the heart of the sport. She shares with us some insight into the world of professional hockey and tips that can be taken off the field and into your next run.

I absolutely love playing field hockey, with my debut for the Hockeyroos (the Australian national team) fulfilling a childhood dream of mine.

My role as a midfielder places a lot of physical demands on my body with my position requiring a high base fitness level consistently to ensure I can cope with the continuous repetitions injury free whilst still attacking forward with high speed and create a counter attack against the opposition. The great thing about the sport is that it comprises a plethora of components including tactical elements, high level of skill, endurance, creativity, agility and, of course, running.

Our physiologist meticulously plans our training program with fitness testing occurring every 6 weeks. Speed gates and a beep test are the usual tests with a 15 metre agility component being a recent addition, however 2x1.5km trail runs are not uncommon either to spice things up. Every training is tracked via GPS with our distance and high intensity intervals (>5 metre per second) being measured to ensure our loads are correct. During a game I will typically run between 5-7km so it’s vital I’m reaching these numbers to prepare me for upcoming tournaments which can see us run over 30km in a week.

For me, discovering On’s Cloudventure gives me the ability to play with confidence knowing that I’m wearing a shoe that allows me to be nimble and lightweight, eliminating opponents with simple, quick changes of direction which is the biggest strength of my game. 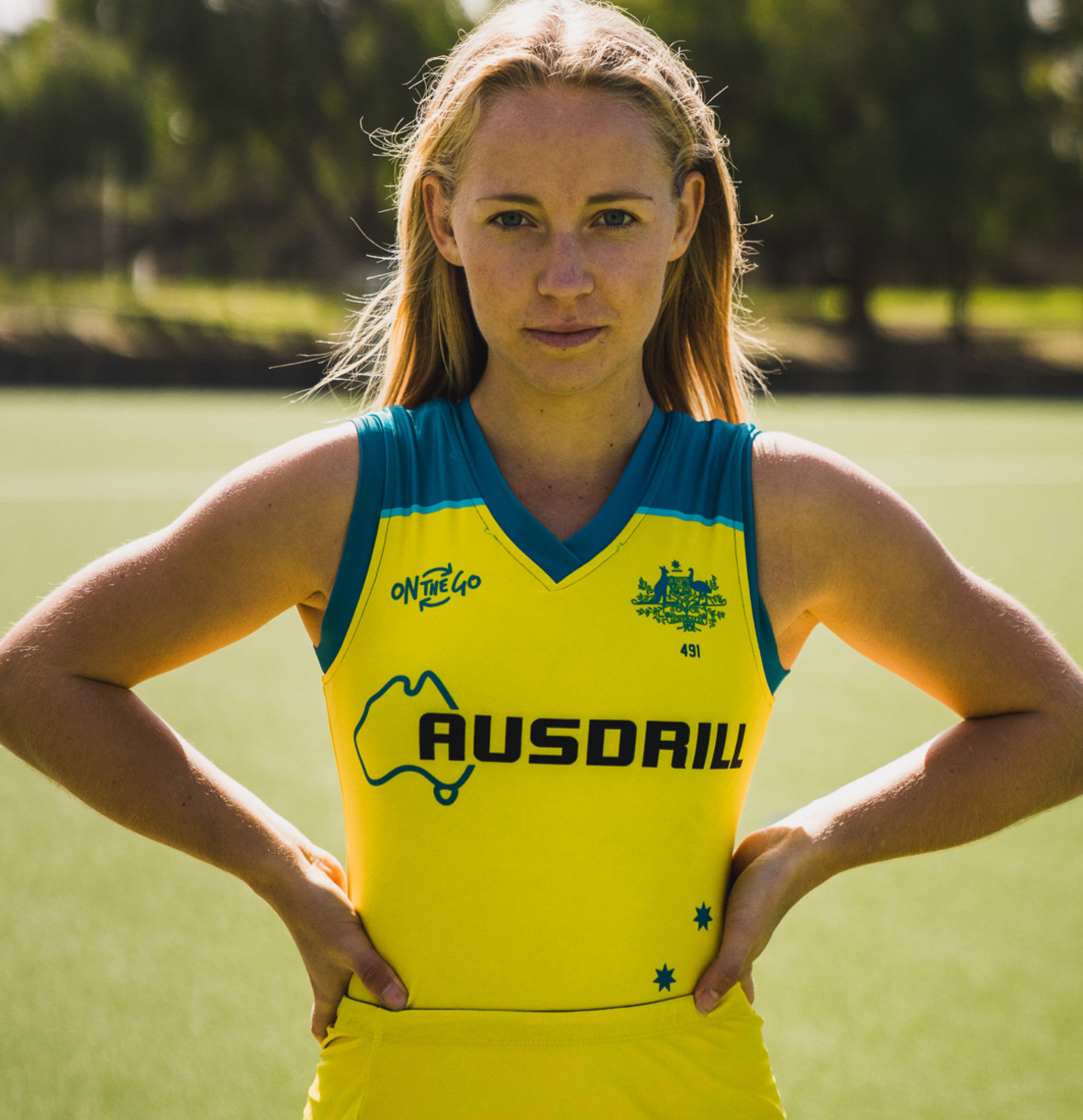 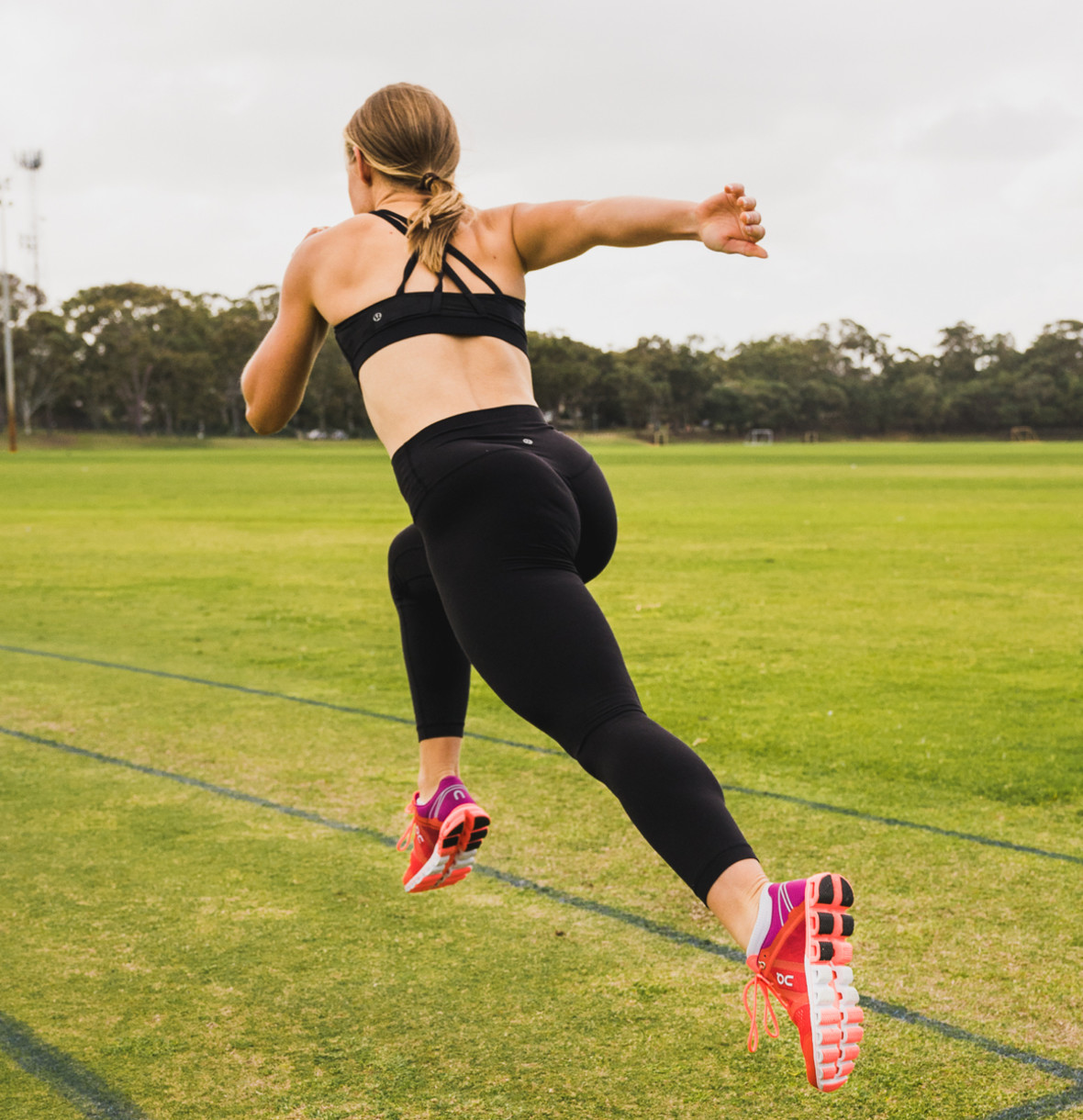 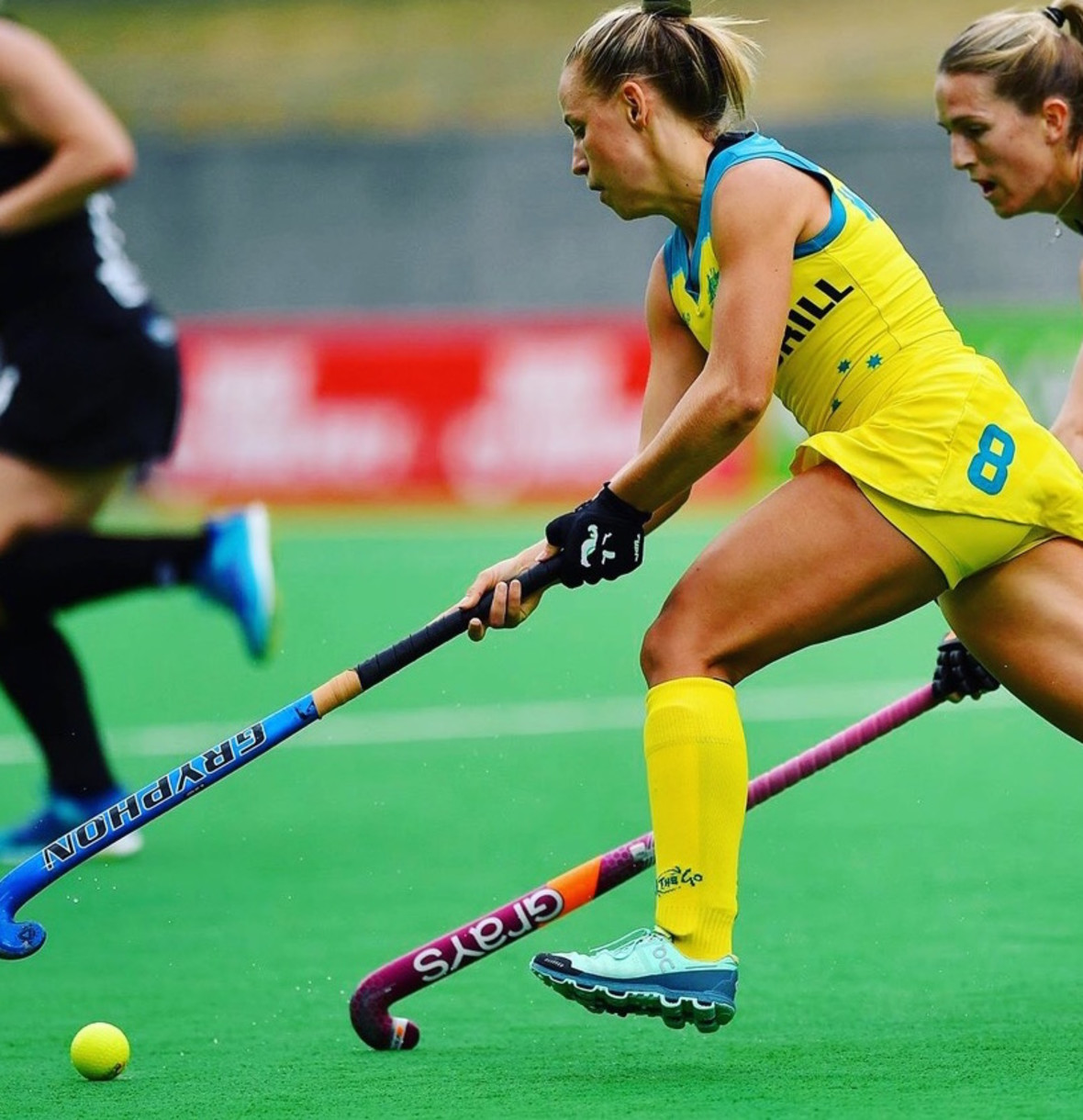 Three things from hockey that can be used by runners:

1.    Focus on the process and not the result: our coach often reminds us that if we are able to focus on executing the skill, the outcome will follow. Results are usually determined in the final five minutes of a game so it’s important to not get distracted and think about whether you may have already won or lost the match. The same goes with a race – it’s not over until it’s over, so focus on technique and training and see it through.

2.    First three metre rule: if you find yourself exhausted and struggling to chase the ball on the field, the “first three metre rule” is going to be your new hero. If a turnover occurs, you want to be accelerating as quickly as possible and pushing for the first three metres. Three metres is a lot less overwhelming mentally in comparison to a 70 metre shuttle into attack or defence. The sprint and leg strength needed for covering those three meters is something that if you train, comes in handy in a lot of situations. Imagine running along and falling over at a crucial point. Having trained the strength needed to get back up and back to where you were only takes a few meters and not many people will practice this aspect of run. Try it, you’ll be amazed.

3.    Encouragement from teammates: this is a huge motivator for players involved in team sports, and equally can be for when you’re running with others or in a relay. Our sport psychologist encourages us to support one another, especially in the final moments of a game. A simple few words of encouragement and demands from a fellow teammate allows you to get out of your own head and helps you to stop feeling sorry for yourself when your body is screaming out in pain. When running, think about doing the hard work for your teammates, your run squad, your relay members, not yourself.

Bonus tip: how to take a hit from the hard ball. Ok, less running oriented, but still a question we often get asked. Playing a highly dangerous sport sees a number of players frequently get hit with a stick or a ball and our team has a ‘no excuse’ policy. It always helps to keep moving after the impact has occurred with my female teammates often providing words of encouragement and saying ‘jog on.’ Applying an anti-inflammatory cream is also helpful post session. I use a natural cream called arnica which helps draw out bruising and makes the war-wound look even better when you're bragging to your friends about how tough you are.