The Cloudboom and Cloudflash go together like thunder and lightning. One’s made for longer distances and the other for shorter, speedier bursts. But they share the same high-velocity DNA and, as you might have noticed, a very similar look.

Introducing the new On racing collection.

The Cloudboom and the Cloudflash are our two new racing shoes. Ultralight and ultra-fast, they’re all about speed.

As you might have noticed, they share a similar look. In fact, at first glance they’re quite hard to tell apart.

Despite their appearance, the two shoes do have significant differences. Primarily the distances that they are built to crush. The Cloudboom is our marathon shoe and the Cloudflash is for distances up to 10KM. 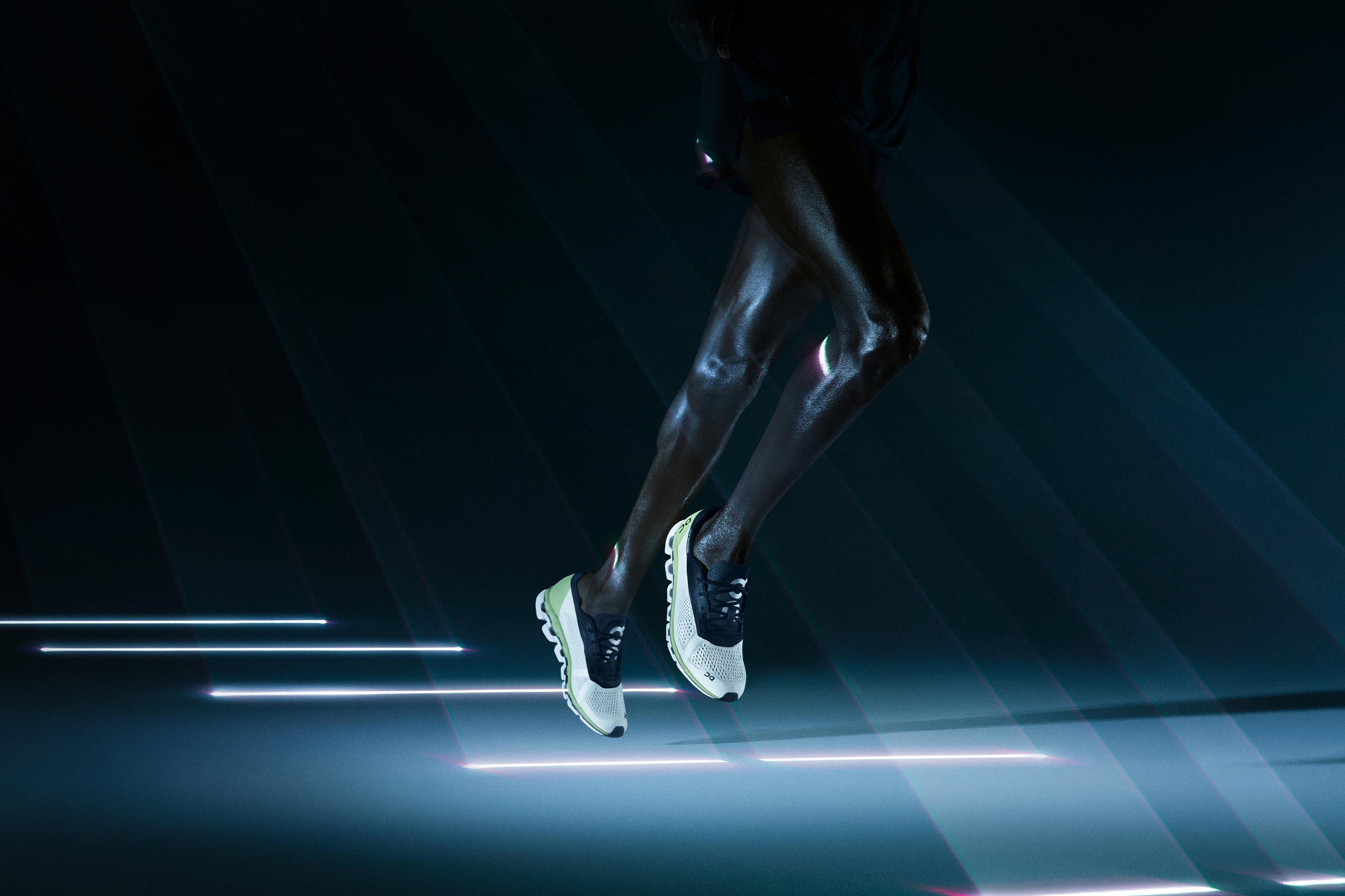 “Both the Cloudflash and the Cloudboom come in the official On racing colorway,” says Kevin Dellion, who is Sport Science Lead in the On Innovation Team.

“We went through at least 10 different options before finally deciding on the white and green. The white is a tribute to the first-generation Cloudflash and the Cloudrush, which are the original On racing shoes. Both of them featured a white upper so it’s almost an On tradition.

“The green is a tribute to Switzerland’s beautiful landscape, and how it’s helped form us as a company. We’ve come a long way since we got started but we don’t want to ever forget where we come from.” 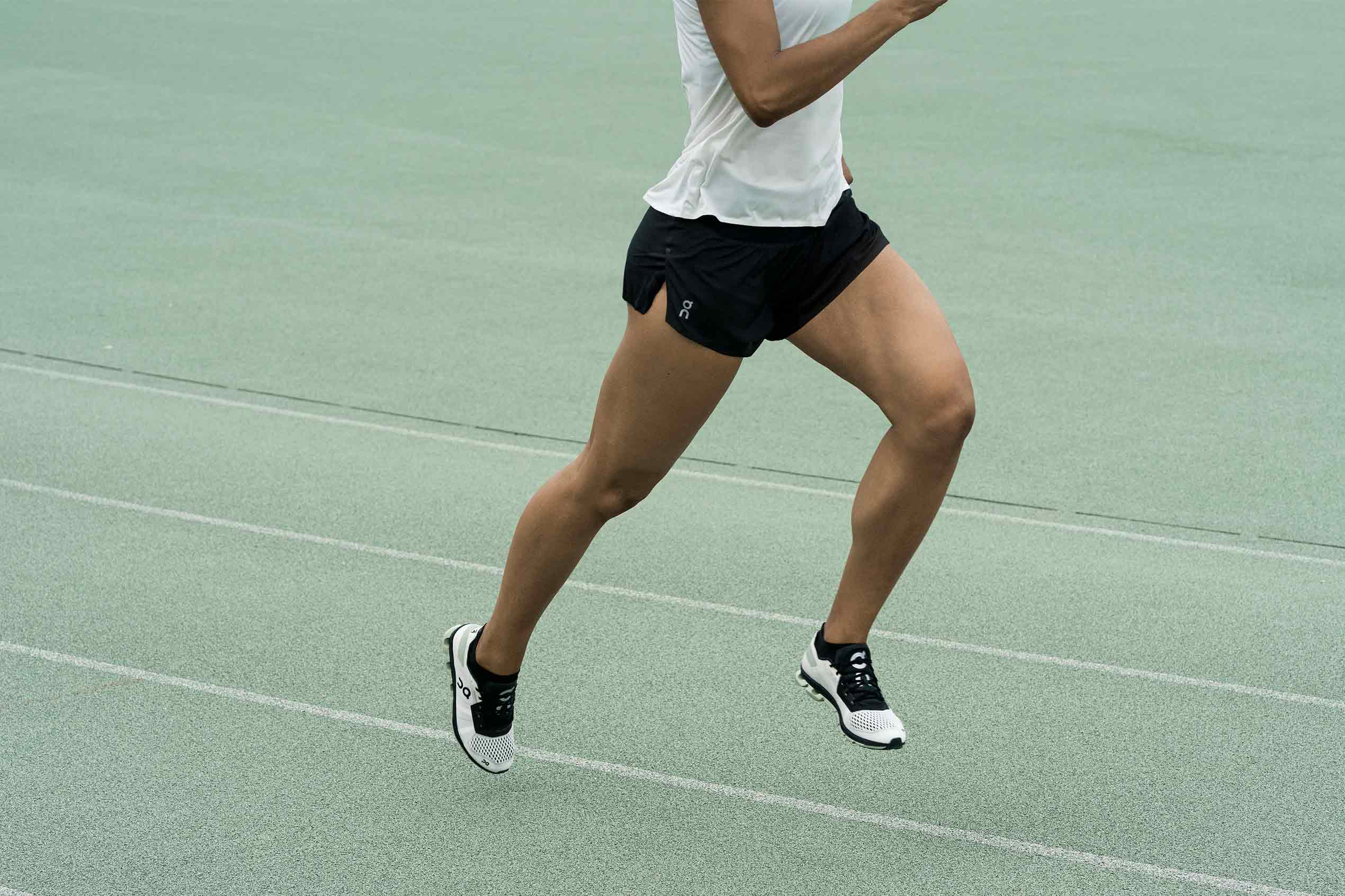 “Hopefully our fans like the colorway because this isn’t the last time they’ll see it. It is a little subtle but we’ve always been about minimalism.

“Luckily, we’ve had only positive feedback on the colors from our athletes. We hope it brings them luck when they’re out there competing against the world’s best.” 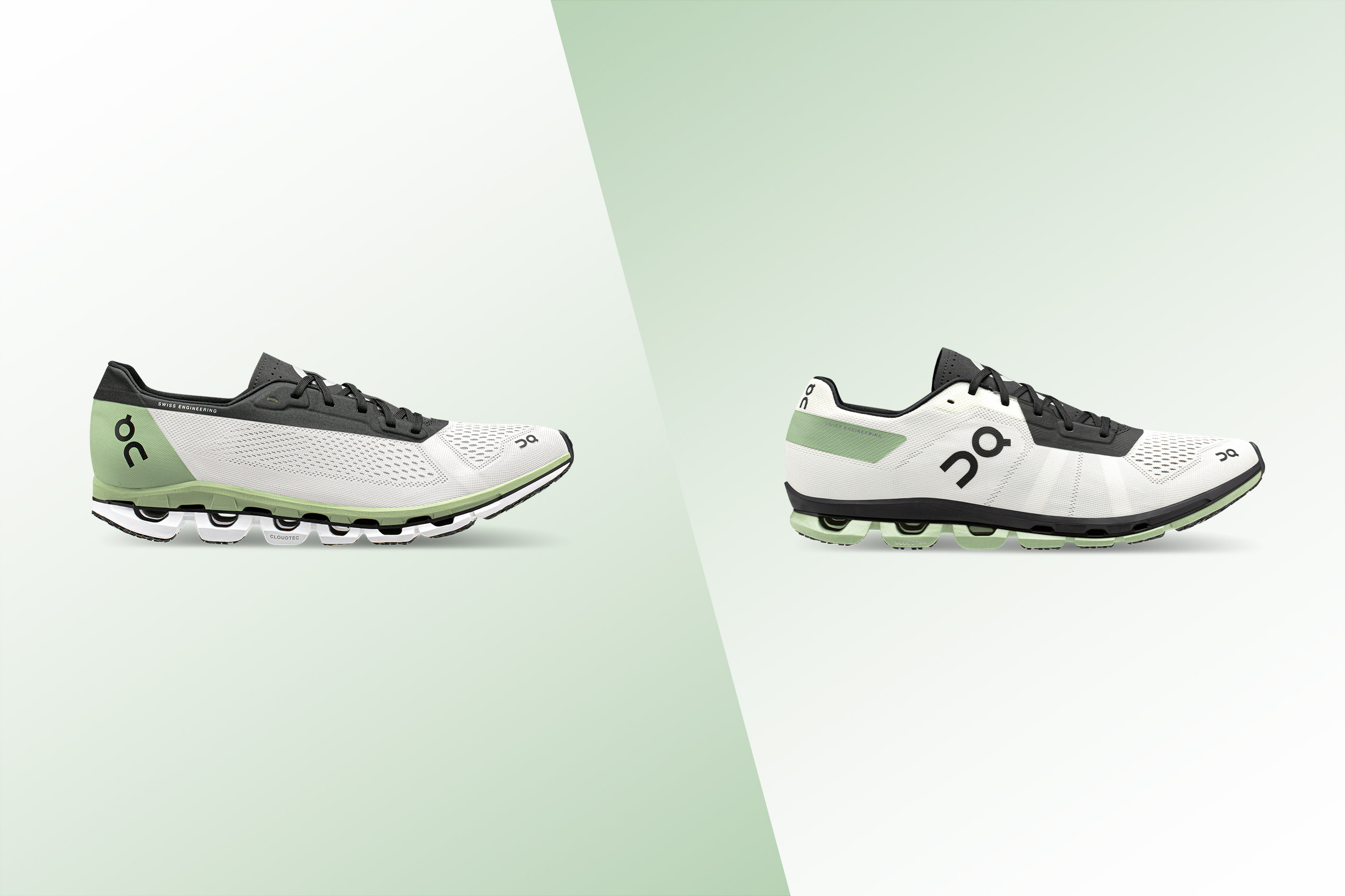 In terms of appearance, the Cloudboom has (left above) more green on the upper and white Cloud elements underfoot. The Cloudflash (right above) is the opposite, with a whiter upper and green Cloud elements.

In terms of performance, both the Cloudboom and the Cloudflash are meant to go fast. You can learn more about the shoes individually in the Tech Profile articles below. 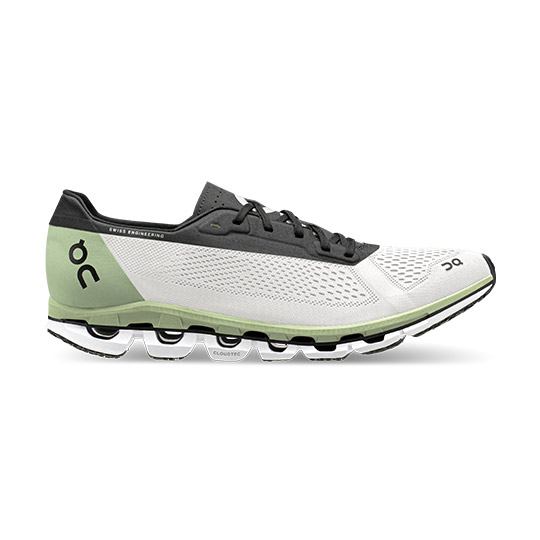 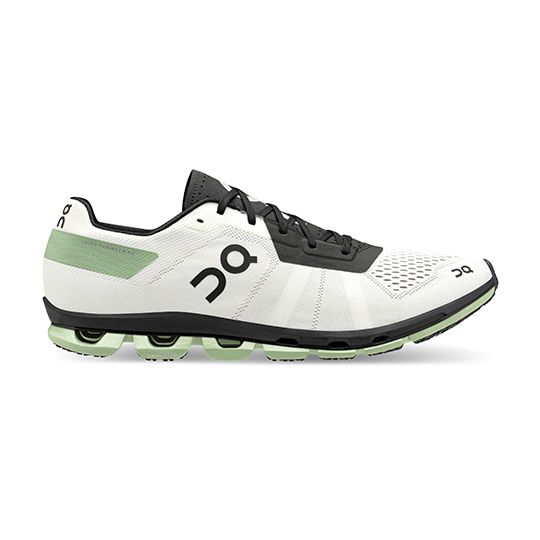 Tech Profile: The Cloudflash
The Cloudflash is the carbon-fiber-infused shoe that's fast over shorter distances. Ultra-light and with an ultra-aggressive rocker shape, it’s made for race pace. Here’s what’s new.
Read more

So, no other colorways for these shoes?

We don’t want to give too much away but no, that’s not what we’re saying. We just wanted to explain why these two shoes look so similar. This is not to say that there won’t be any other colors coming in the future.

Fans of On will know that we like a good old limited-edition colorway as much as anybody out there. But they usually go fast — in this case both in terms of selling and moving. So if you want to be kept up to speed then you might want to sign up for our newsletter.