Kona ’19: the On athletes at the Ironman World Championships

Triathlon’s most prestigious event returns this weekend. We look at the On athletes taking part and hoping for glory.

The Ironman World Championships, triathlon's most iconic event, is just days away. Thousands of the world’s fittest athletes are gathering in Hawaii for what is sure to be the endurance event of the year on Saturday 12 October.

Throw in the fact that Hawaii is known for aggressive "ho’omumuku" crosswinds reaching up to 45 mph (72 kph) and 95-degree temperatures, and you have a challenge very few can rise to. Kona is not for the faint of heart.

The men’s race this year is, according to triathlete.com, shaping up to be one of the most exciting in recent years. Some sources go a step further, dubbing the line up to be the strongest ever assembled. The women's race has been dominated by Daniela Ryf in recent years but three On athletes are hoping to shake things up a little.

Even with a horde of elite level athletes gathering in Hawaii this weekend, Bart Aernouts has to be in with a chance. His stunning second place finish last year was cemented after a blistering marathon time saw him finish with an overall time of 7:56:41.

One of just two athletes to break the 8-hour mark, his time would have been enough to make him a record-breaking champion on any other year.

“You need to be ready to give it your best for eight hours, and be confident in what you did was the right thing.” he told us.

“But I think the mental preparation is maybe the most important one. It's such a long day and so much can happen. Everybody's fit on race day. What makes the difference, it's the guy that has the right mindset, and also mentally ready to suffer for eight hours.”

You can get an exclusive look at Bart’s preparation inIronmind, the latest episode of Storied Runs.

He might be relatively new to the triathlon game, but count Jesper out at your own peril. What he lacks in experience, he makes up for with his impressive appetite for success.

The former swimmer won Ironman gold in Brazil and Barcelona last year, and will be keen to make his presence felt at his first Kona.

Matt Russell transitioned to triathlons in 2011 - despite only learning to swim the year before. A former duathlon specialist, he made headlines after a horrific accident in 2017 saw him collide with a van while racing in Kona.

Incredibly, he finished 6th in the same event a year later. An ironman in more ways than one.

Having fully recovered from the life threatening injuries he sustained, Matt has continued to hit the comeback hard. A gold medal at Ironman Lake Placid this year underlines how far he’s come.

Another On athlete who will be on the hunt for glory is Andi Dreitz. With two gold medals already under his belt this year, at Ironman 70.3 Marbella and the Challenge Roth long-distance triathlon, he’s certainly one to watch.

Caroline is a two-time Ironman World Championship winner, so you can never count her out completely. Most recently, she took gold at the Ironman Western Australia - setting a course record of 8:49:46 in the process - to become the first Swiss athlete to book her place at Kona this year.

Plus, anybody who is nicknamed Xena has to have a chance, right?

Despite having suffered from a few injury problems this year, Matt Hanson appears to be feeling fresh. Winning a gold medal at the Ironman Boulder triathlon in June (and setting a course record with a time of 7 hours, 57 minutes, 3 seconds no less) is sure to help him feel better. 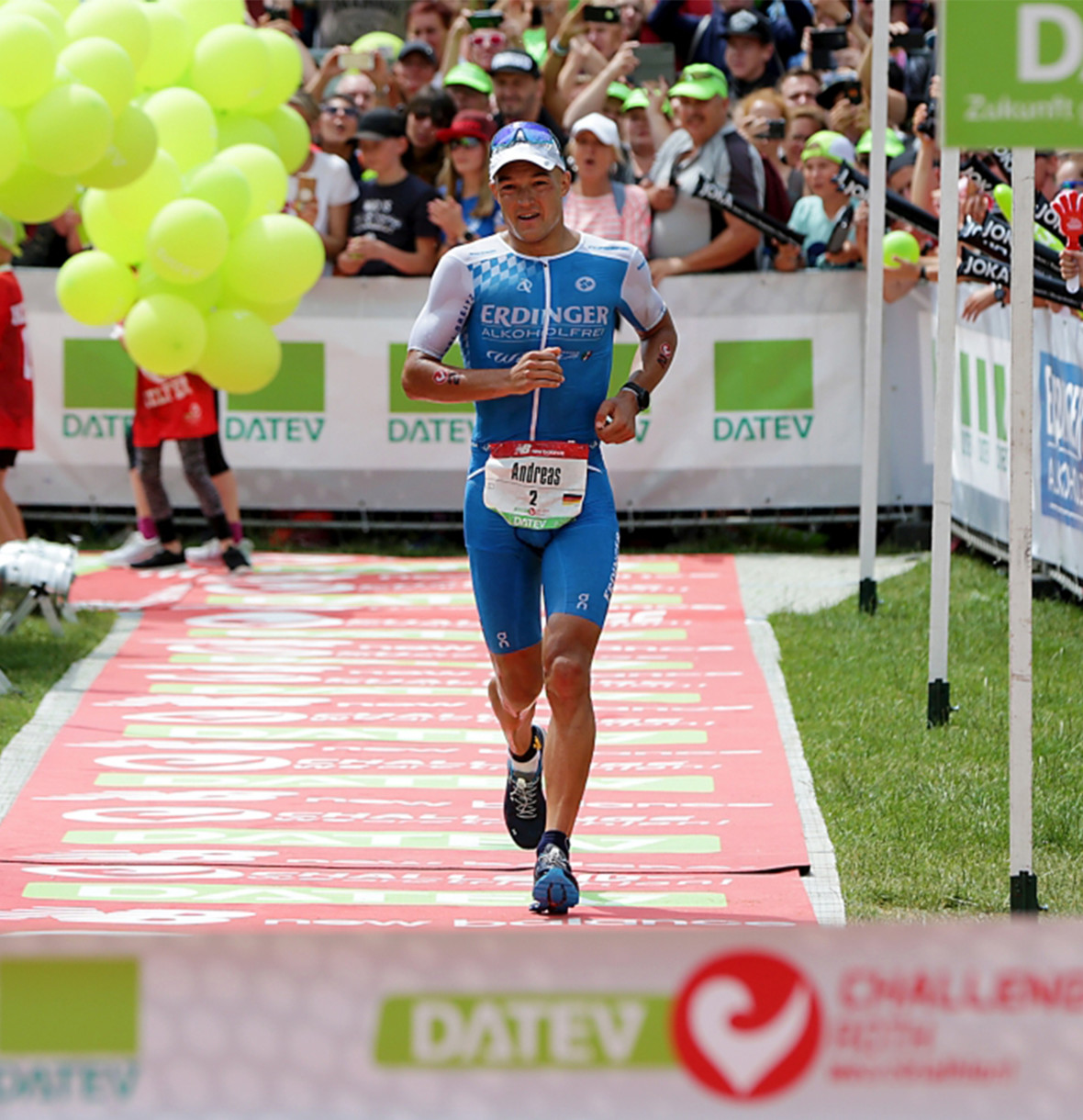 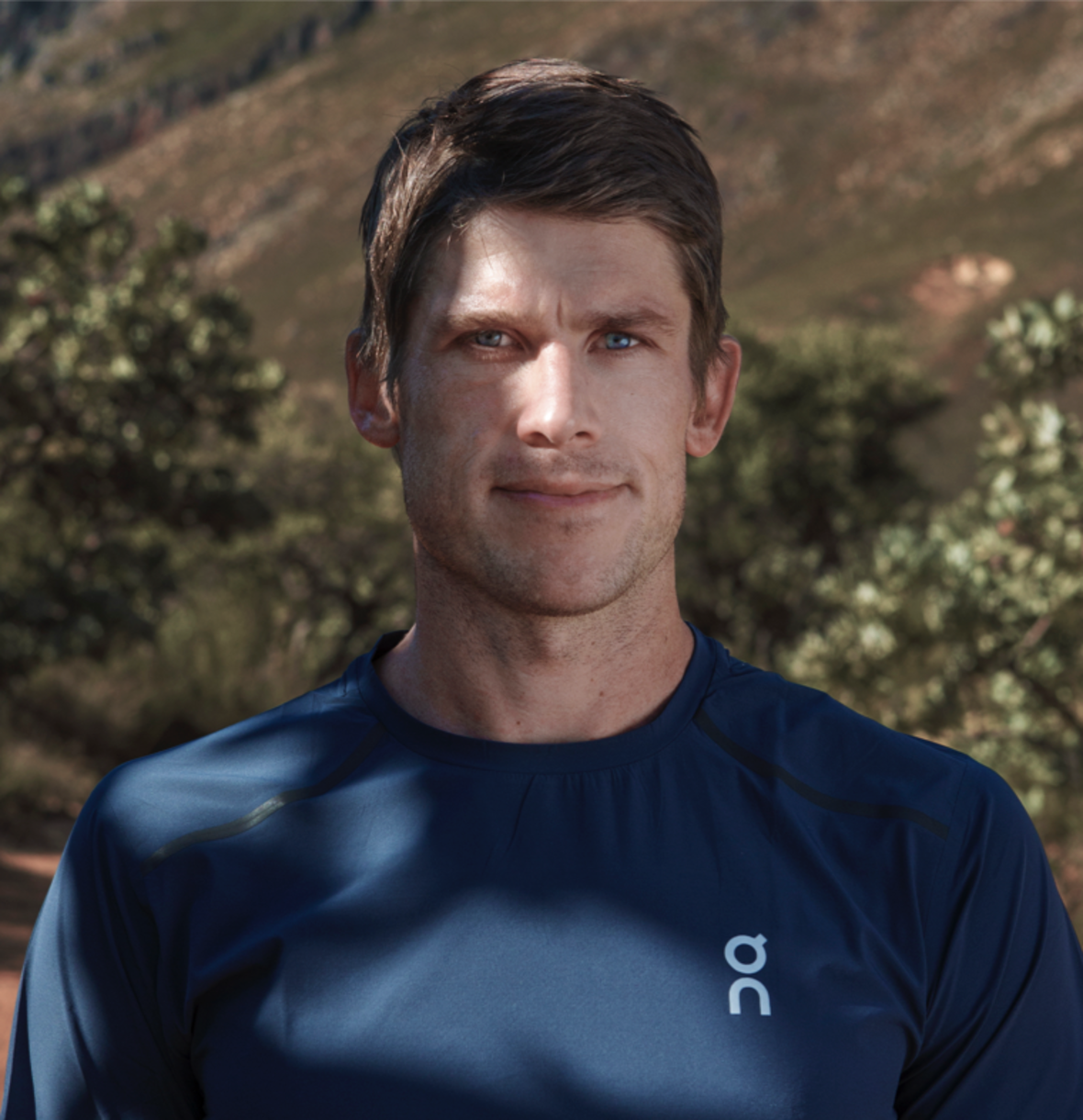 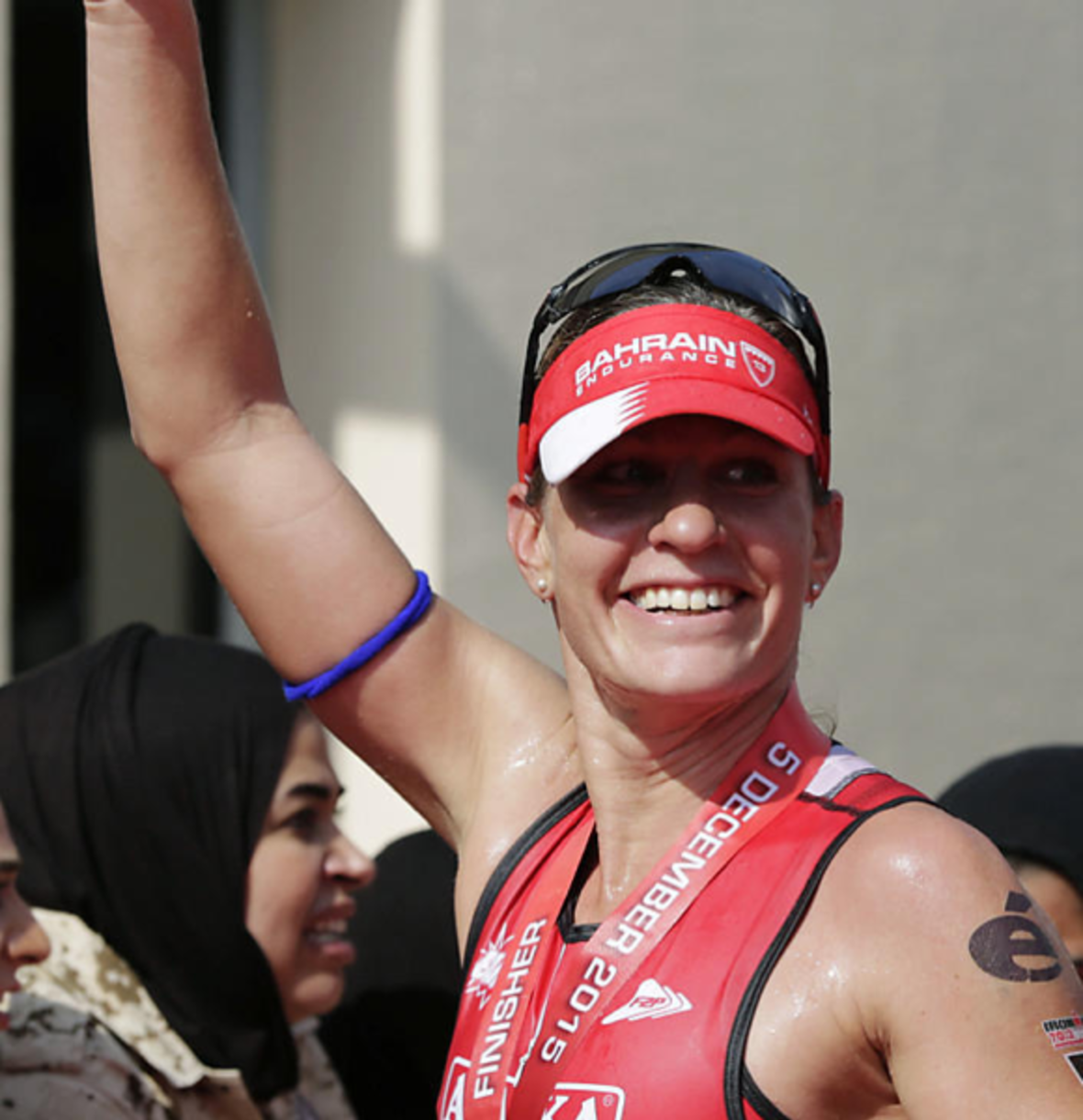 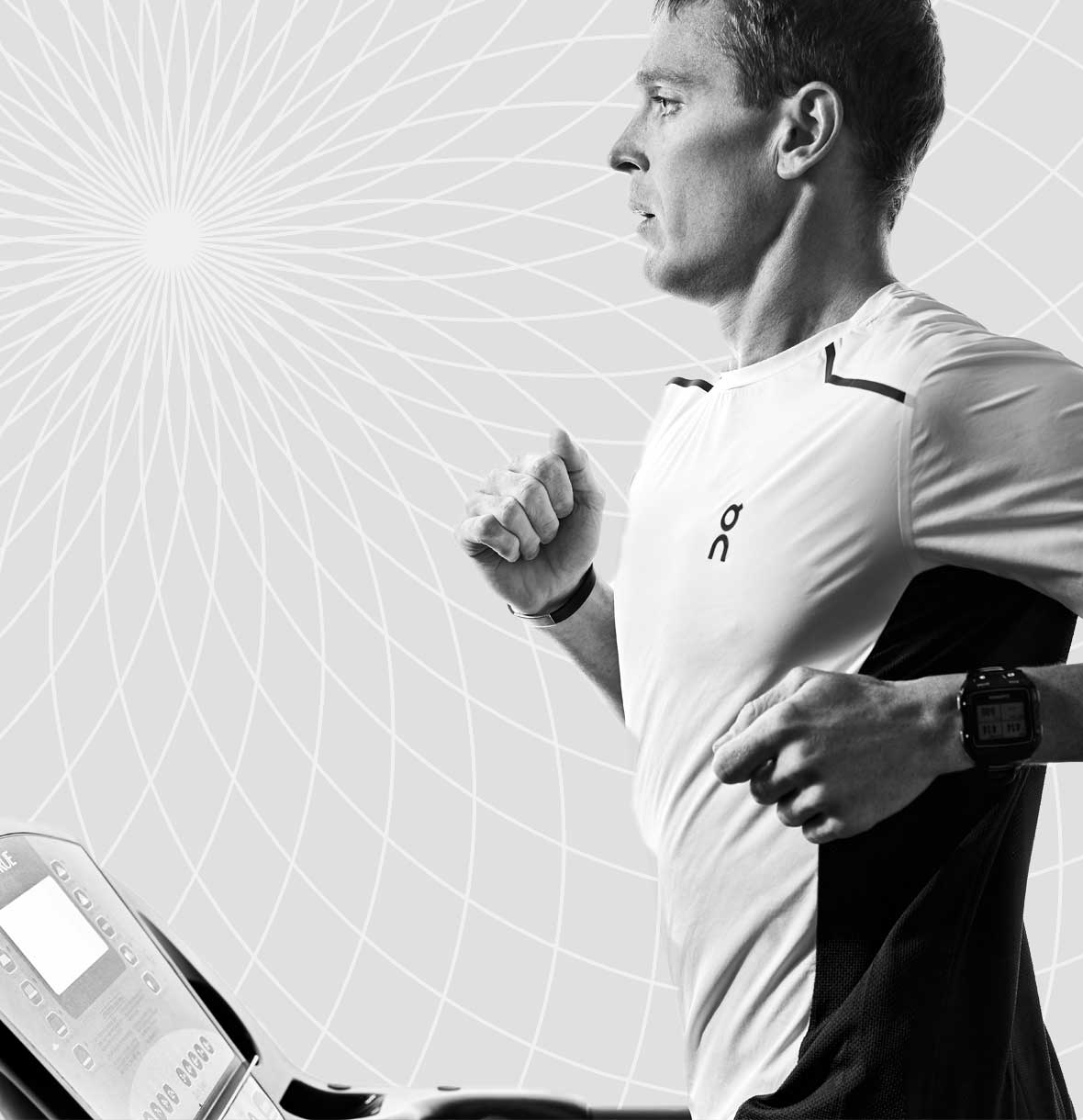 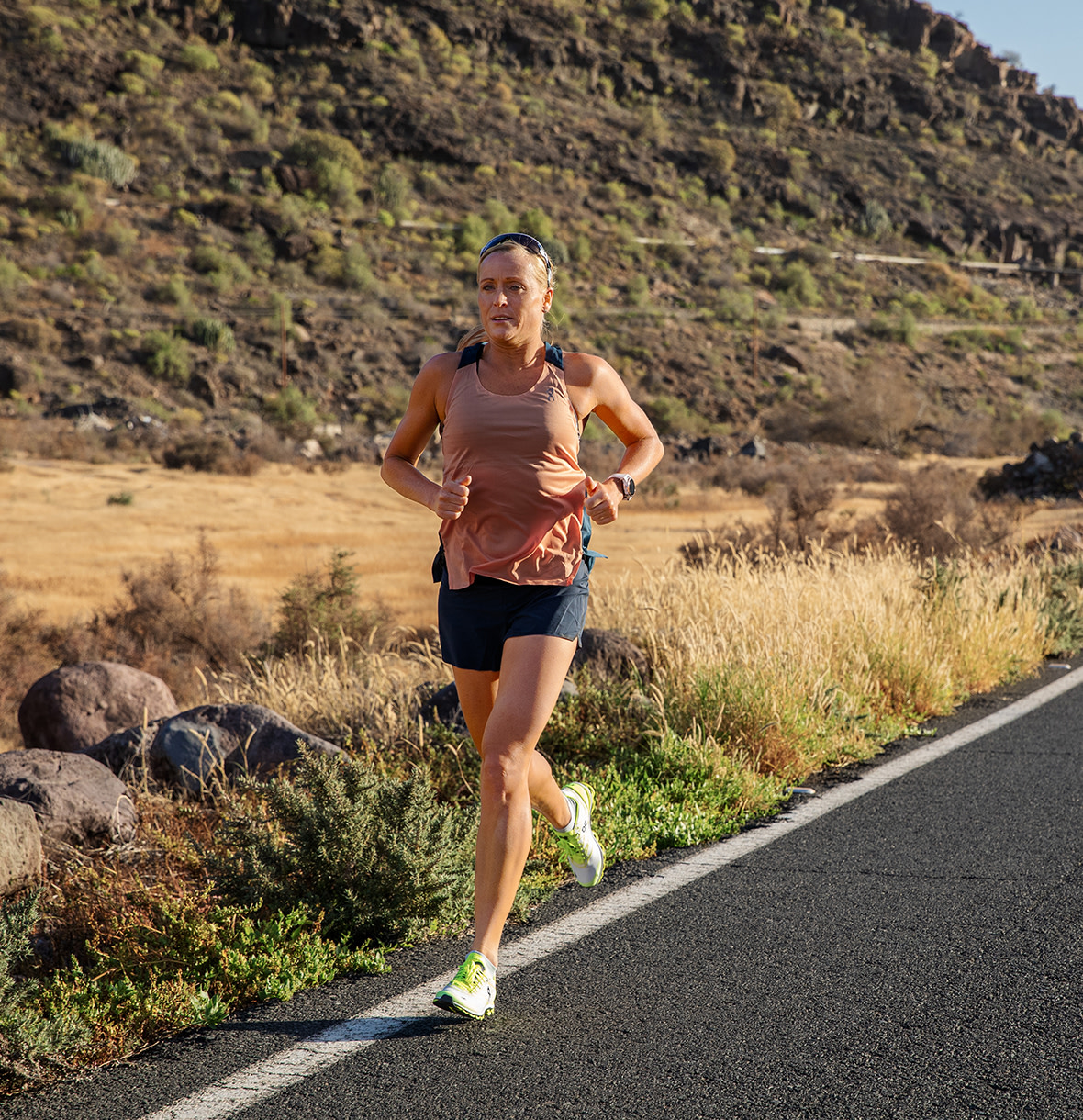 Below is the full list of the On athletes and their course numbers (so you can follow their progress) competing at Kona this year.