David Kilgore on his epic double marathon in Rio

On athlete and employee David Kilgore ran the Rio Marathon in the new Cloudstratus not once, but twice. Back to back. We caught him afterward for the full race report.

David Kilgore doesn’t do thing by halves. In fact, he lives an amazing double life. By day, he’s the face of On in New York and Philadelphia, US. The rest of the time, he’s running. Fast. And far. No stranger to crushing ultramarathons, David represented Team USA at the 2019 World Trail Championships.

Just two weeks later, he ran the Rio de Janeiro Marathon in Brazil. Always looking for a new challenge and inspired to put the double CloudTec® cushioning of the new Cloudstratus to the test, David set out to run the race not once, but twice.

After crossing the finish line for the first time in under 2 hours 46 minutes, David kept a steady pace to loop around and completed his double marathon (52.4 miles, 84.4 km) in 5 hours, 40 minutes. We caught him afterward for the full race report.

Congrats on the achievement David – for most people, one marathon would have been more than enough! Why a double marathon?

David: Why not?! The crew I run with back in New York is called The Lost Boys – like from Peter Pan, kids that never grow up. We’re kind of the same. We just plain refuse to let go of crazy goals.  It’s like, so what if we’re getting older? There’s always a new challenge.

I was excited to test out the new Cloudstratus and I was going to run Rio anyway, so I thought, why not double it up. Although even the Lost Boys thought this was pretty crazy. But super cool. And they weren’t surprised that I would do something like this!

Did you have to adapt your training to prepare for the distance?

Not so much, I figured my base mileage was going to allow me to do this a little bit on the fly. I usually run twice a day. My first one will be at least 6-9 miles (10–15 km) then my second will be between 4-6 miles (6-10 km). So I feel like my mileage is pretty solid. I don't change it too much and I feel I'm always pretty able to jump into something long and fast.

Was there anything you were worried about going into the race?

There are always underlying factors that make you a bit nervous. Even if you’re prepared, anything can happen in races. Like when I ran the 2018 Miami Marathon. I had fallen a few weeks before and actually hurt my leg worse than I realized. In the middle of the race, it was like a spark went off. My leg was on fire. It hurt so bad I couldn’t run anymore. It turned out I had fractured my leg. So you never know what happens after you cross the start line. I just don't want to let my sponsors and supporters at down. And as On was filming the race I didn’t want to blow up or get a cramp!

How were you feeling before the race?

I had to get up at 3:30 am which sounds bad, but I do that a lot when I travel for races, so I associate the early start with excitement. Sometimes I wake up and I'm like, "why am I doing this"? But I was pumped for this race as it was something super cool.

The atmosphere on the start line was awesome. It has that vibe that big marathons and big races have. Everyone is clumped all up close together and there’s lots of energy. It had a the carnival vibe I hoped for and it was fun to be part of. I couldn’t wait to run.

Did you have a plan for the race?

I had an idea of how I wanted to run it, and it actually worked out, which was great. My focus was to run by feel, stay relaxed and keep on top of my hydration and nutrition. The temperature rose to around 86 Fahrenheit (30 Celcius) so hydration was key.

You’ve run this kind of distance before, but usually on the trail – how was it to run so far on the road?

I train in New York so I’m no stranger to the road, but I usually jump on the trail if I'm doing long distances. I really love the trail, it's just an awesome way to explore. But this was much more fun than I expected – probably because of the setting and the people as well. Rio is just beautiful, and the crowds were amazing.

Were there any surprises along the way?

It’s an obscure thing, but the route went through some really long tunnels. At first, I thought the shade would be nice but it was hotter and more humid in the tunnel than outside. It was probably only for a mile or so, but it felt like more. But that was it really, everything else went as expected.

Overall, I’ve been surprised by how much I love Rio. It’s like a mixture of Florida, Miami and Portugal. And I'm a huge Florida fan. I really enjoy the warmth and tropical vibes. You have pristine beaches and then crazy mountains right next to them. So it's super cool.

How did people react when you hit the finish – then kept going?

How did it feel to complete the double marathon?

It was an amazing feeling. I feel I accomplished what I came out here to do, even in pretty harsh conditions with the temperature. I was able to record a new 50-mile PR as well, so I’m really happy with the performance.

How did the new Cloudstratus perform in the double marathon?

The shoe was great. I trained in it beforehand and I would say it’s my new favorite road shoe. With the Helion™ foam it feels lightweight but very durable. The double layer of CloudTec® cushioning feels substantial and provides a softer feeling. And even after a double marathon the shoe still looks brand new, it handled the task really well.

The whole time my feet never felt uncomfortable, the Cloudstratus felt responsive and fast. It’s a real performance shoe - I mean it brought me to a new 50-mile PR so that's always a great thing. I’m excited to get more people back in NYC to try it and I see what they think – for me, I don’t know what you wouldn’t like about this shoe. 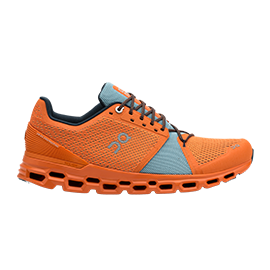 The Cloudstratus
Featuring double layers of CloudTec® for maximum cushioning and support, the Cloudstratus is David’s shoe for doubling the distance.
See the shoe

What would you say to someone who's thinking about doubling the distance?
I would say go for it. You know, I feel like in life it's always great to challenge ourselves. That’s how you find out what you’re truly capable of.

What’s next for David Kilgore?
First up some recovery, I’ll run some trails while I’m still in Rio to check out what they’re like and see the sights. Then I might try to jump into some longer trail runs to try and qualify for the Western States 100 next year. Other than that, I’ll race some shorter distances races on the road with my team in the New York City. There’s a lot to look forward to! 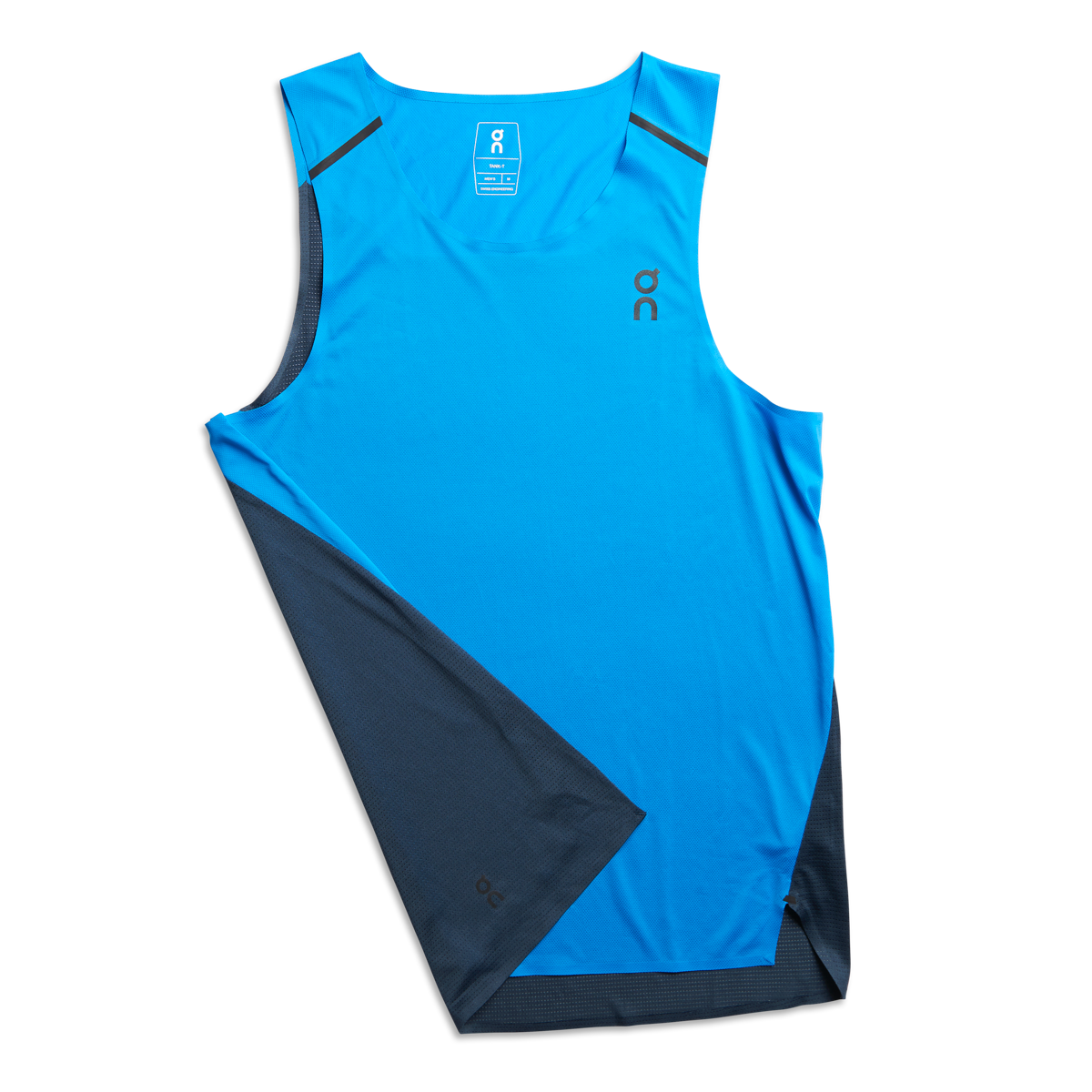 The Tank-T
The ultralight, fast-drying top for high-temperature training and racing.
See the Tank-T 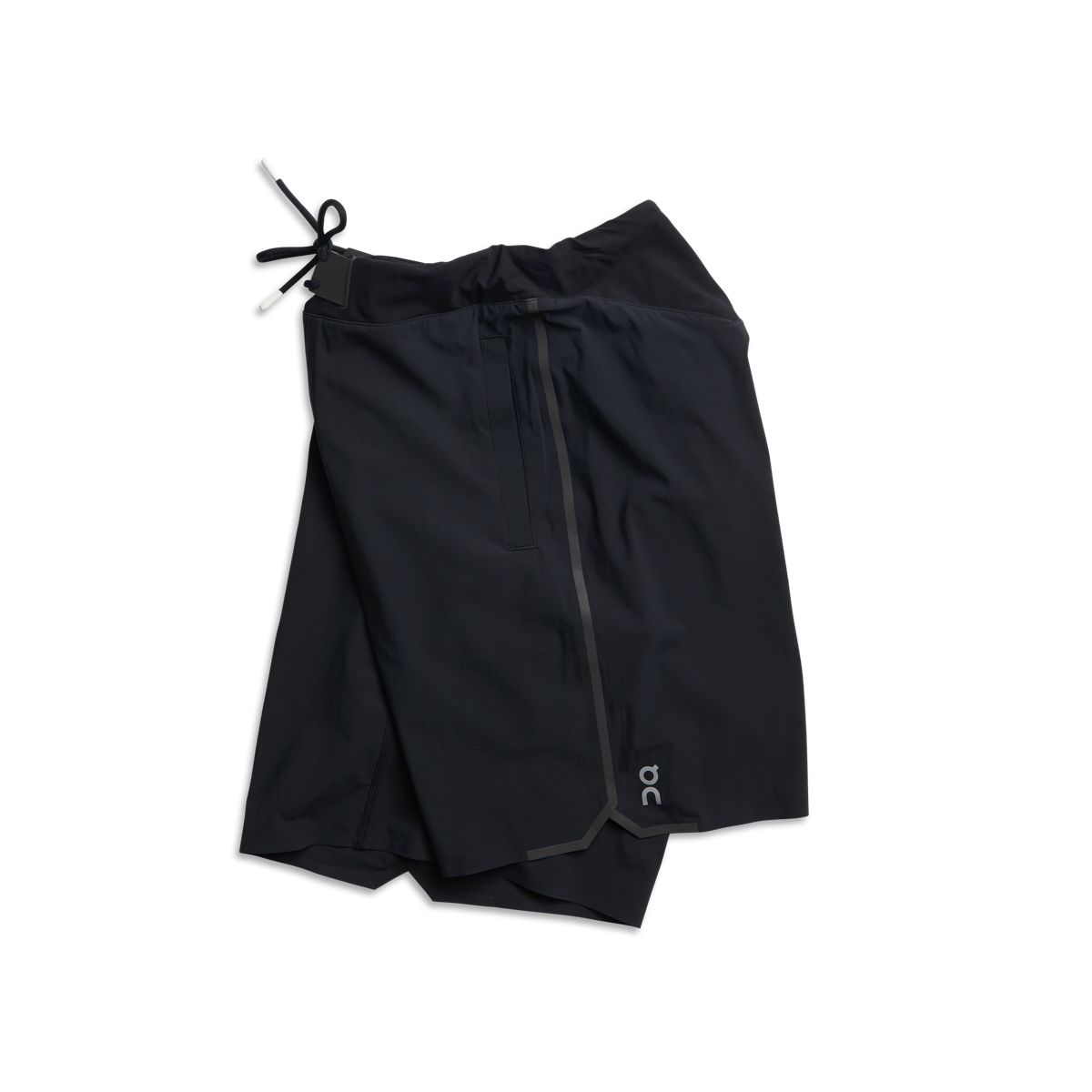 The Hybrid Shorts
The 2-in-1 Shorts combining a comfort inner tight with a light outer layer. Can be worn together or separately.
See the Hybrid Shorts 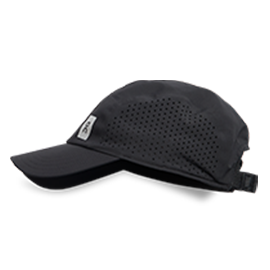