Get ready to engage with Roger Federer like never before. Join the Swiss maestro and special guests for a unique interactive event on July 6.

Roger Live is your chance to have a unique interactive experience with our best-known team member. The order of play for the event follows the same sequence as Roger’s epic Centre Court win in 2003.

The day is split into three action-packed ‘sets’ and two quick-fire ‘tie breaks.’ Broadcast live from 10:00 CEST, expect surprises and special guests. You’ll also get the chance to go head-to-head with the man himself in a unique virtual game. And that’s not all…

When Roger joined On last year, he joined not as a sponsored athlete, but as a true member of the team. Since then, Roger has been working with the On founders, and the whole On team, to shape the future of the brand.

At the time Roger was announced as a member of team On, he confirmed he had already been working on product development. Now, the first results are ready to be revealed. Join Roger Live on July 6 and you’ll be first to know what Roger has been working on in the On Lab. 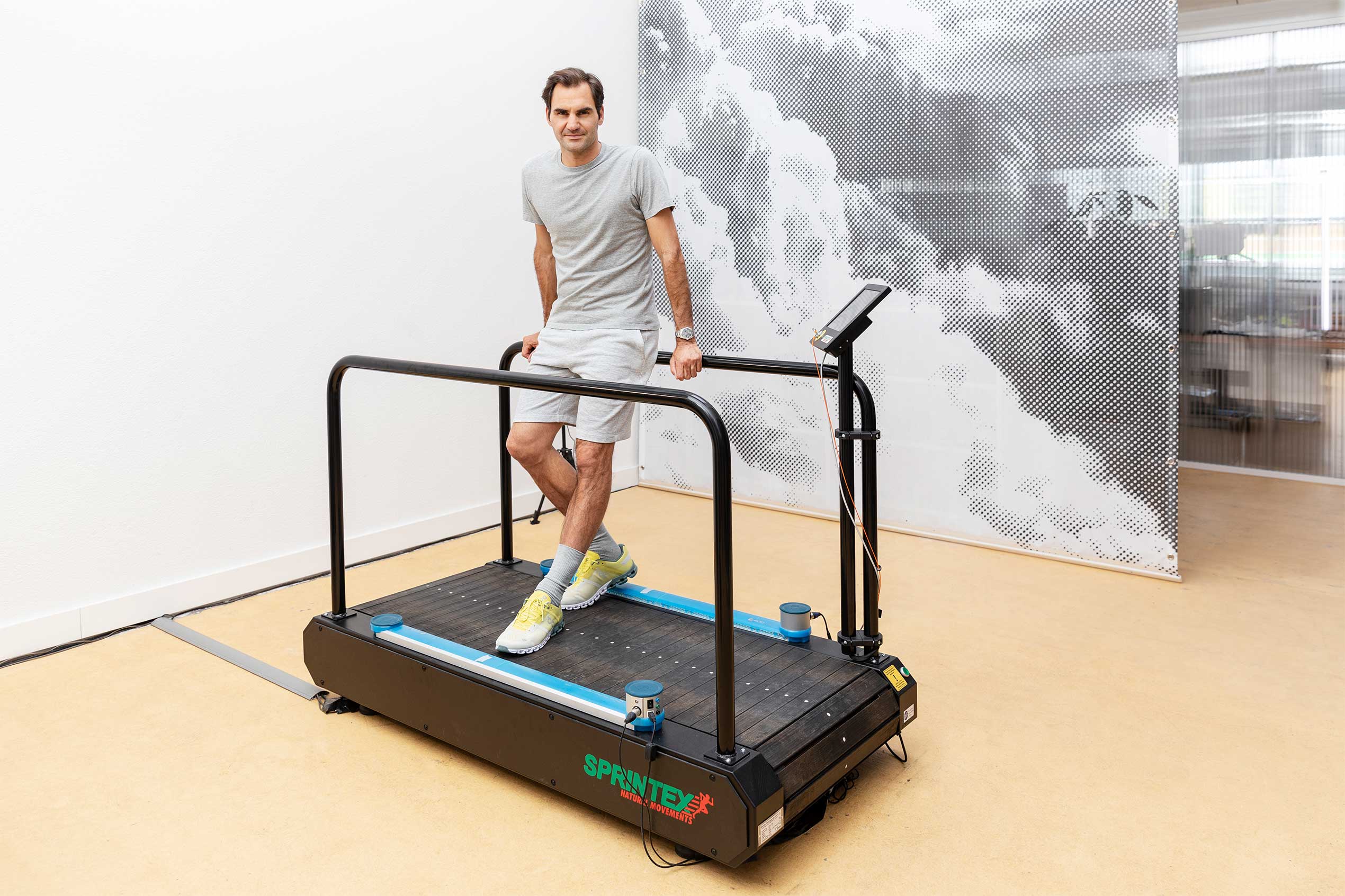 For more information about Roger Live, and to sign up for the event, visit theroger.com.