On Athletics Club star Oliver Hoare hit all the right notes at the 2020 Music City Distance Carnival in Nashville, Tennessee, US, breaking the state 1500m record with a time of 3:34:63.

The track stars of the newly formed On Athletics Club (OAC) headed to the Music City Distance Carnival in Nashville, Tennessee, intent on establishing themselves as a force to be reckoned with. And so it proved.

Fresh from becoming the first athletes ever to run sub-4:00-minute miles in the thin air of Colorado, the OAC’s Oliver Hoare and Joe Klecker headed to Nashville in strong form.

It was yet another state-record-smashing run for Oliver who won the On-sponsored 1500m event with an Olympic A standard time of 3:34.63, setting the record for the fastest 1500m in Tennessee history in the process. There was a P.R. for Joe too as he finished in 3:37.55 to take 6th place. Fellow OAC athlete Carlos Villarreal also ran the 1500m, finishing in 3:42.48.

Especially given the unprecedented season and circumstances, OAC coach Dathan Ritzenheim is pleased with the start the team has made.

“Considering the limited race schedule available, I’m very happy with what they have been able to do.” Dathan said after the meet in Nashville. “I knew they were in good shape but it was just great to see them compete aggressively and believe in their training.

“We had four really big personal bests from the team here in their first official race since the winter. For them to come out and have such a strong race after a long time off competing shows that the OAC is motivated and has been putting in the hard work.

“The team is having fun but getting better everyday and it is great to see that that hard work paying off. It will allow us to go to the next race and have the rust knocked off.”

“It’s the first time for them to come out and compete with the OAC on their chest and I’m proud of the results and effort they showed." 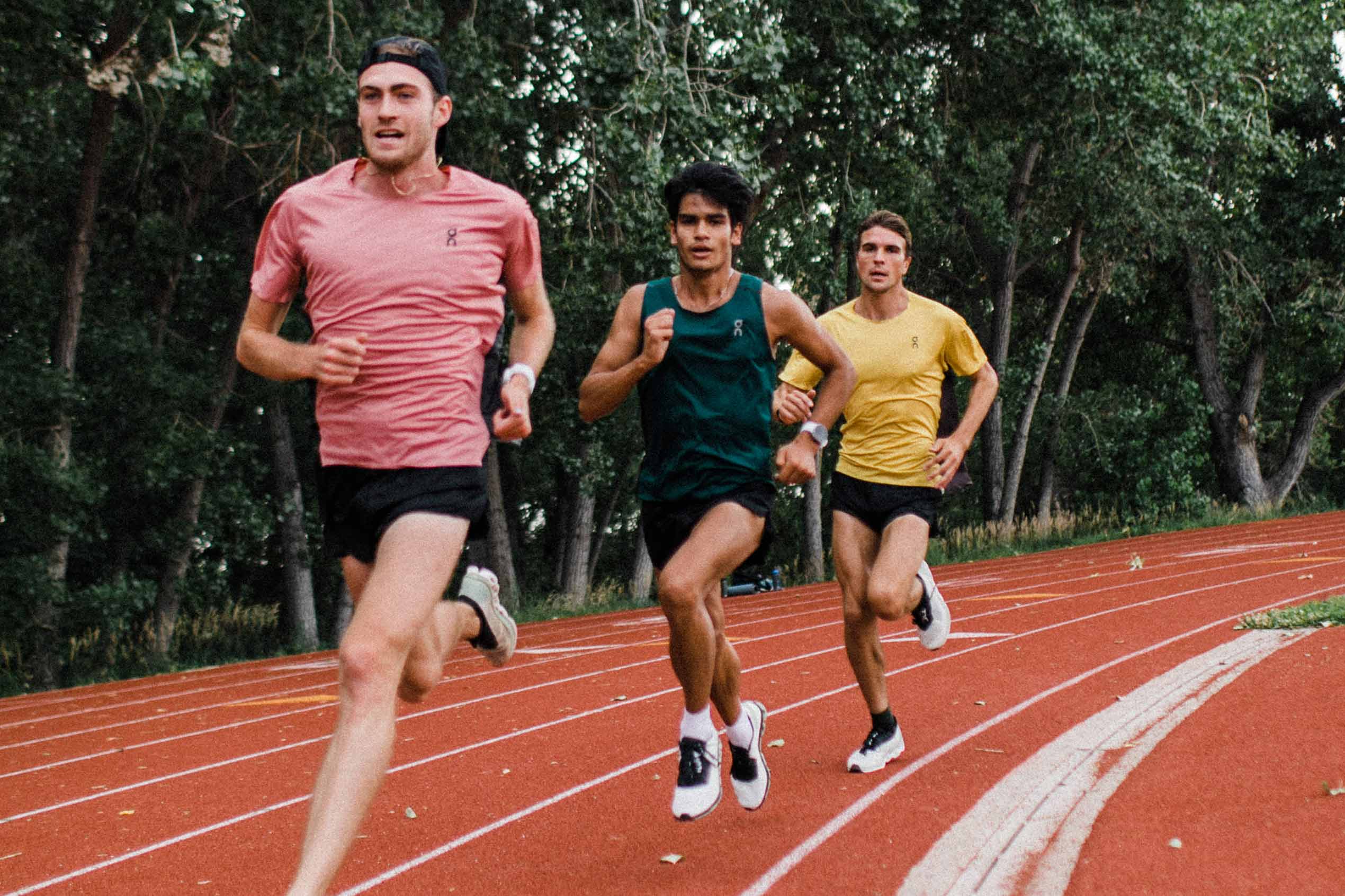 So what’s next for the OAC?

“It’s been an uncertain time so I have told the team that we are going to train hard and focus on the opportunities we get,” Dathan explained.

“If they come along we are going to seize the moment. If those opportunities aren’t there with everything going on, the training will still make them stronger and more prepared for next year.

“I wanted them to see how good they can be and to believe in themselves. The results they are showing are the foundation of the confidence they will need going forward. We’re going to keep building on that with every opportunity we can get and just keep our eyes up on the horizon.”

Team On was also represented in the 5,000m by Joe Stilin and Tristin Van Ord from the On ZAP Endurance team. Tristin was another On athlete to set a new PR with a time of 16:14.81. Joe finished 6th in his race, finishing in 13:45.29

Kit Up for Race Day

Get ready to race with our ultralight racing apparel, engineered with input from our elite athletes. 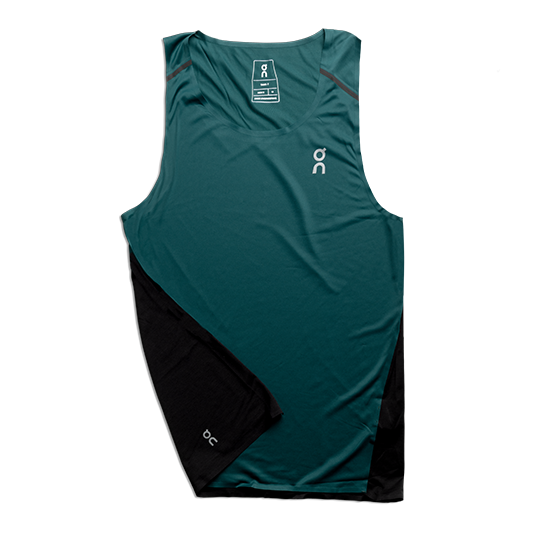 The Tank-T
Featherlight and breathable. Sweat-wicking and fast drying. The Tank-T is tailored specifically for warm days and race days.
See the Details 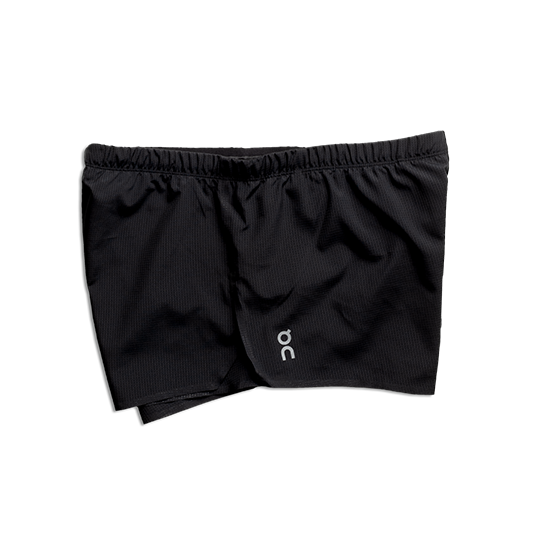 The Race Shorts
A lot of design time went into making these shorts as minimalist as possible while delivering maximum performance. Our Race Shorts add ultralight breathability while removing distractions.
See the Details

Tags:
The On Athletics ClubAthletesRacing shoes