Our new documentary RUN tells the story of the Athlete Refugee Team as they go from running barefoot on dust roads to racing on the biggest stage of all. We speak to director Richard Bullock about what he learned following the team and how he can't help but be inspired by their eternal optimism.

Our new documentary RUN offers an inspiring and insightful look at the story of the Athlete Refugee Team. It's a story about the power of the human spirit and about how much sport can change lives.

Filmed over three years and three continents, RUN follows 31 handpicked athletes from South Sudan, Rwanda, Somalia, Morocco and the Congo, as they attempt to qualify for the Olympic Games in Tokyo.

Launched on June 20, or World Refugee Day, it's been described as "a moving portrayal of how these heroic athletes train and whose lives are transformed from living in war-torn tribal regions to being able to compete on the world (and future Olympic) stage", by Runner's World and amassed more than 100,000 views in less than four days.

We chat to director Richard Bullock about his experiences making the film and why it's so important to tell the athlete refugee team's story. 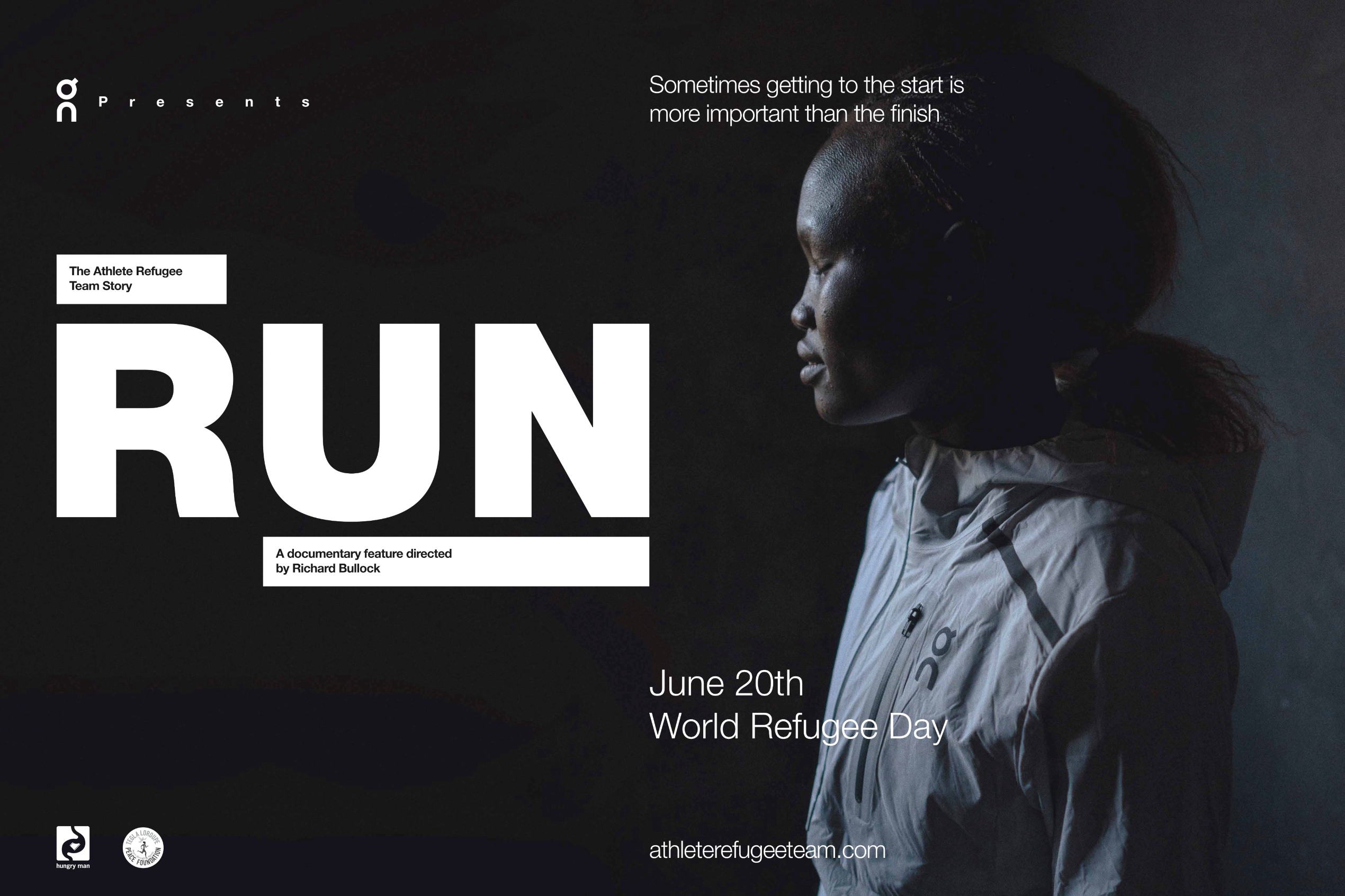 Hi Richard, how did you get involved in this project?

In 2017, just after On become the official shoe and clothing sponsor of the team, I went out there [to Kenya], to direct a short film about the athletes. During that time I started to conduct some interviews with the team.

After I left I couldn’t stop thinking about the athletes and their stories. After a few months I went back and met with On, and I asked if they would consider making a full film about the team.

Why did you call it RUN?

The essence of the film and the main reason it's called RUN, is because these guys and girls have been running since the age of six or seven. Initially, this was because of civil war. They were sent by their parents to seek refuge in Kenya. They ran, relatively on their own, to the refugee camp in Kenya. Then much later, they were recruited by Tegla Loroupe to be part of her unique training camp just outside of Nairobi. They've been at the camp for the last three years.

Overall, it is the story of these athletes coming to terms with big international competitions as well as how to be athletes and find opportunities – all while they continue to just run. That was the common thread I based the film on. And, as it turns out, there were a lot of twists and turns in it that made for a very interesting film.

Absolutely. And filmed over three years and three continents, so quite the journey. How do you feel now that the film is out?

Amazing, given that we didn’t even know how it was going to end three months ago. Three months ago I was ready to board a plane to Doha to attend a big global athlete refugee conference. They were going to finally select the athletes who would attend the Olympics. We were then all put into lockdown and the film took a turn.

But on top of everything we have all been through in the last few months, I feel quite relieved. Emotionally, it was a huge project. I really care about these athletes and I have been through their different stories and lived it with them.

It has been such a great and inspiring project, and I love that we have been able to showcase their stories. They are very unique people and they have a lot to teach us. It is wonderful to give them this platform. 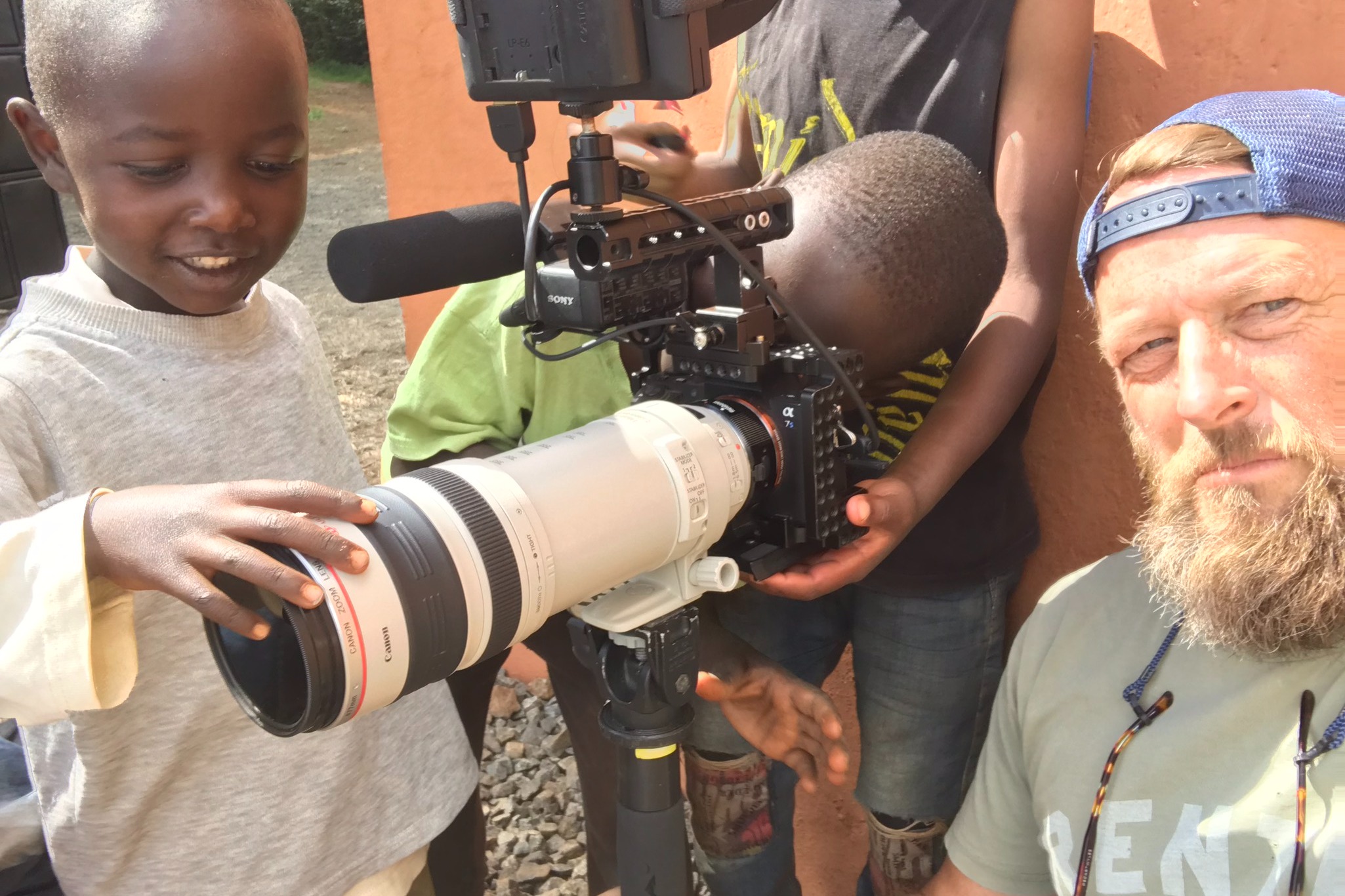 Yes, their eternal optimism really stands out. It's truly inspiring.

That is such a good point about their eternal optimism. That was a subject and a question that I really wanted to dig deep into with the film.

With everything that has happened to you in your life being a refugee, how is it that you get up each day with a smile? It's unbelievable.

Today, I use things they say all the time. If I am ever in a difficult situation, I just think about what I got told by them. I also learned that just running, not running in races or for medals but just running, is something they held very dearly and truly loved.

Yes, medals or not, they are all winners. Can you give us some insight into what filming was like?

One thing I learned about making a film over such a long period time was how much more comfortable the athletes were interviewing at the end compared to the beginning. They were so open, at the end, and they gave me so many insights and personal details that I really don’t think they would have shared if I hadn’t invested the time. I loved the relationship arc that developed over time.

Also their languages – most of them speak three to five languages. In the training camp, since there are so many different nationalities and tribes they don’t have one uniform language. They just jump back and forth between many. Afterwards, trying to get things translated was very hard, almost impossible for anybody other than them.

The highlight for me was going to Kakuma* to see their families. That is the closest thing to home that they have. Going there was very special and I feel fortunate to have been able to experience it. They really liked showing me where they are from.

*Kakuma is a refugee camp in the North-western region of Kenya. 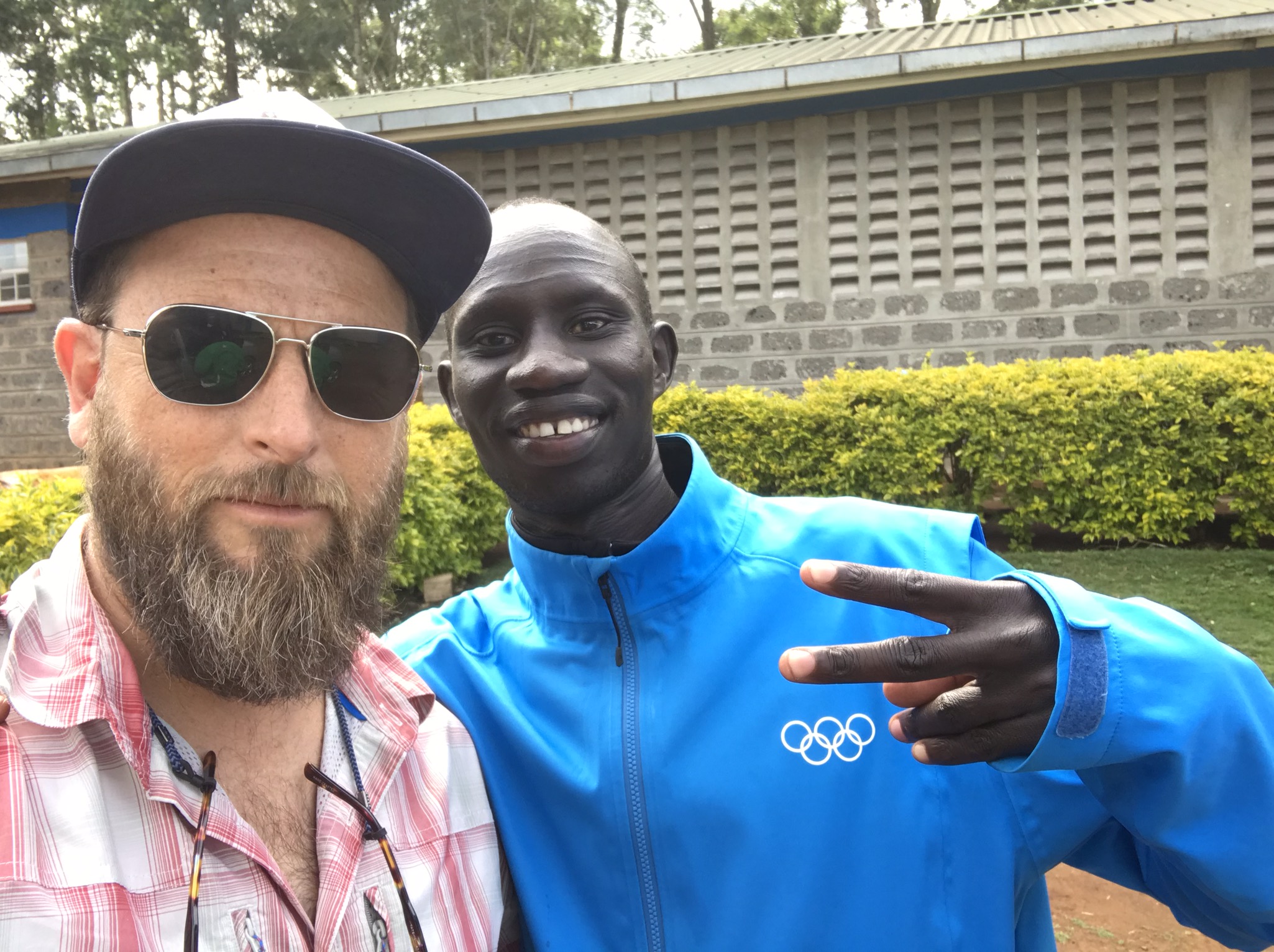 Any final thoughts to wrap up?

Maybe that is the biggest lesson I learned through making this film is living with uncertainty. We have all been living with some sort of uncertainly over these past months. It's been a wake up call, as so many of us are not used to it but the athletes I was working with are very accustomed to it.

These guys represent some of the absolute best qualities in human beings. And I love being able to highlight that and tell that story.

I am really proud of the film and I loved working with On. I could have not asked for a better partner in making this film. It was definitely a unique and very rewarding experience. I hope everybody enjoys the film.

You can hear Richard discuss RUN in even more detail in the article below, or keep scrolling to watch the film itself.

How to run with refugees | shots

Representing your country on the Olympic stage is a dream a huge number of athletes aspire to. But what happens if you have no country to represent? To mark World Refugee Day, Swiss sportswear company On launched and co-produced an epic documentary to commemorate the millions of forcibly displaced people worldwide.