Running for Rhinos at the 2018 On Zoo Run

Around 800 runners took part in the fourth edition of the On Zoo Run last Thursday (July 5, 2018), discovering their wild side on the 3-5km route around Zurich Zoo.

The On Zoo Run actively campaigns for the conservation of endangered species and their habitats in the wild. This year's run raised around 20,000 CHF (Swiss Francs) to be donated to the conversation of rhinos (and their friends) in the Lewa wildlife sanctuary in Kenya. The 250-square-kilometer reserve is a UNESCO World Heritage Site in the Mount Kenya National Park and is home to rhinos, elephants, giraffes and the rare Grevy's zebra. Zurich Zoo has been actively involved in protecting the wildlife in Kenya since 1998.

The On Zoo Run was launched in 2015 by On in collaboration with Zurich Zoo. The route through the zoo grounds has been carefully designed so that the animals are not disturbed by the runners. The next On Zoo Run is expected to take place in summer 2019.

Among the zoo runners this year was the "Ironman of Switzerland", Ronnie Schildknecht  – a nine-time winner of the Ironman triathlon in Zurich.

"My daughter had a lot of fun running, because she could always catch her breath and watch the animals," said Ronnie, who was participating in the On Zoo Run for the first time.

"The animals behave differently in the evening and you have the opportunity to get to know the zoo from a new perspective."

For once, the fact that Ronnie was being constantly overtaken did not bother him: "This is about fun. And we had plenty!" 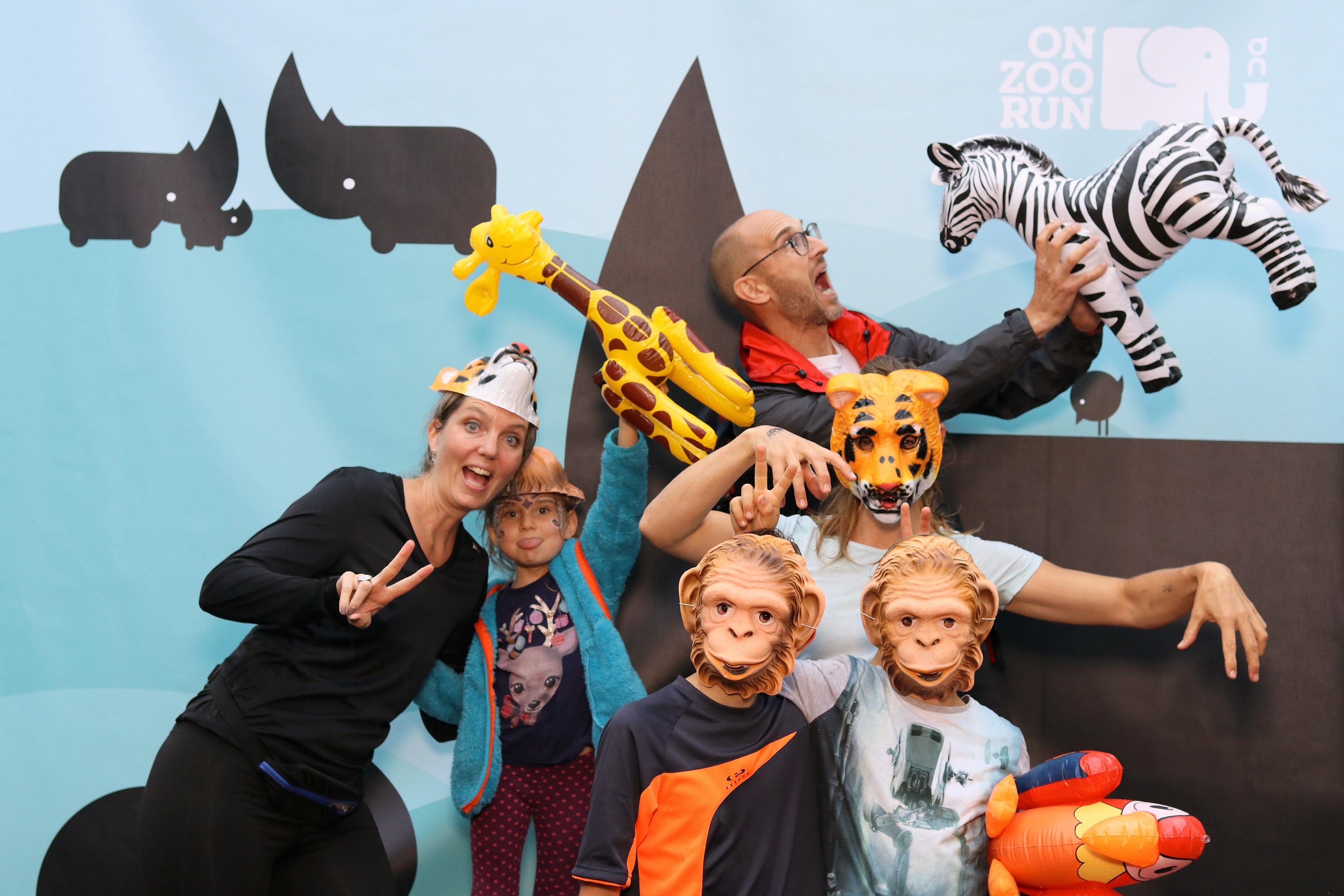 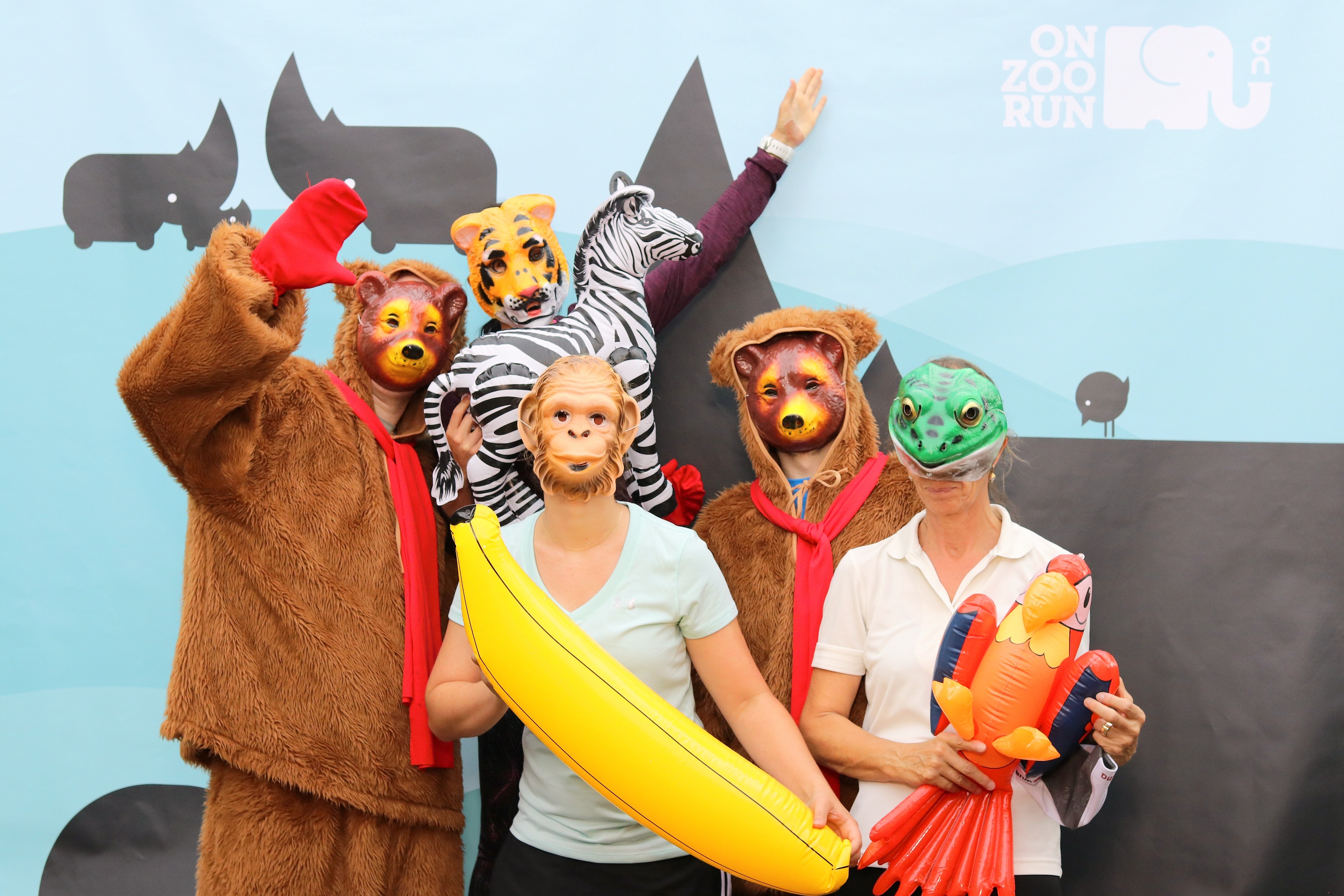 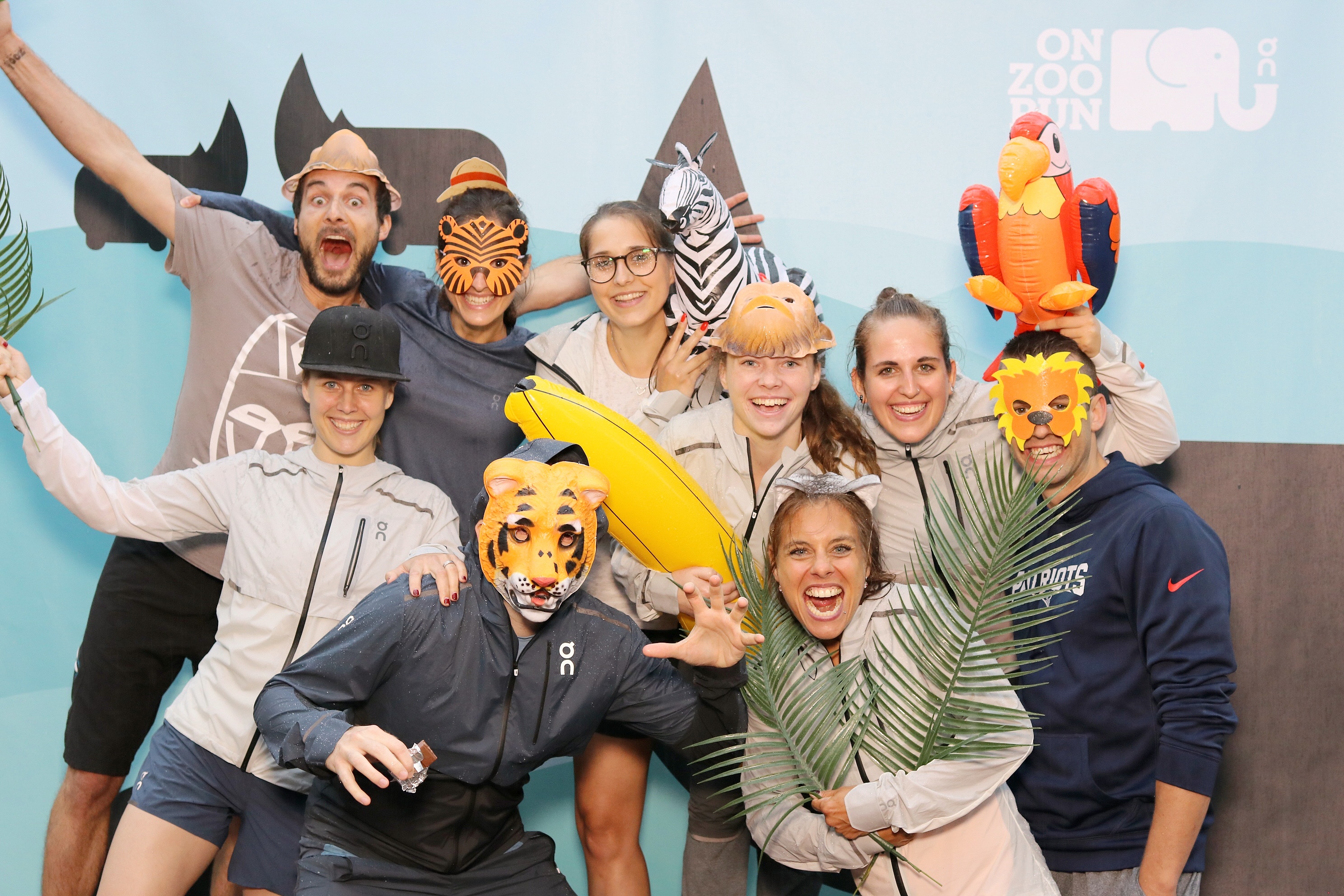 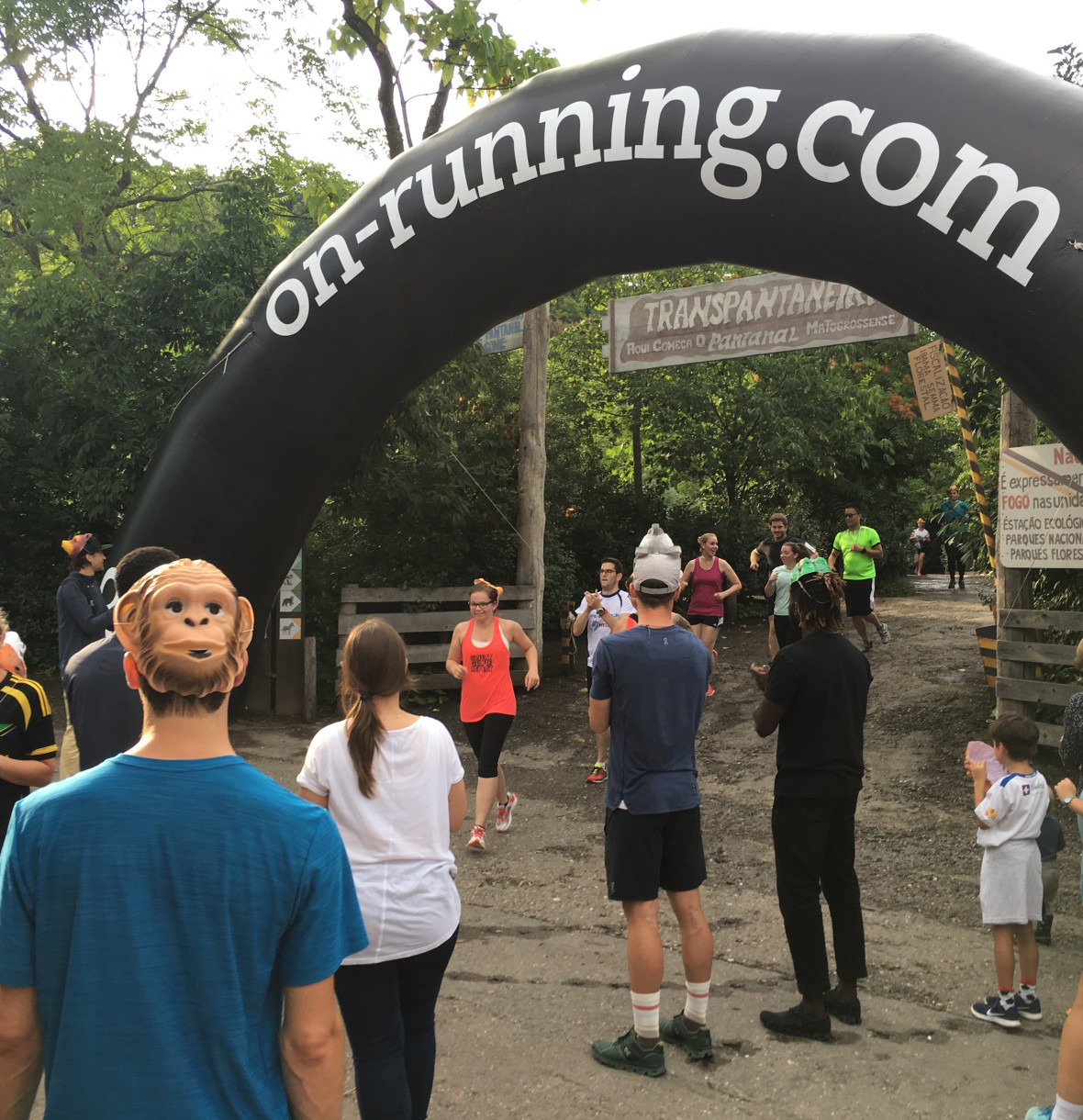 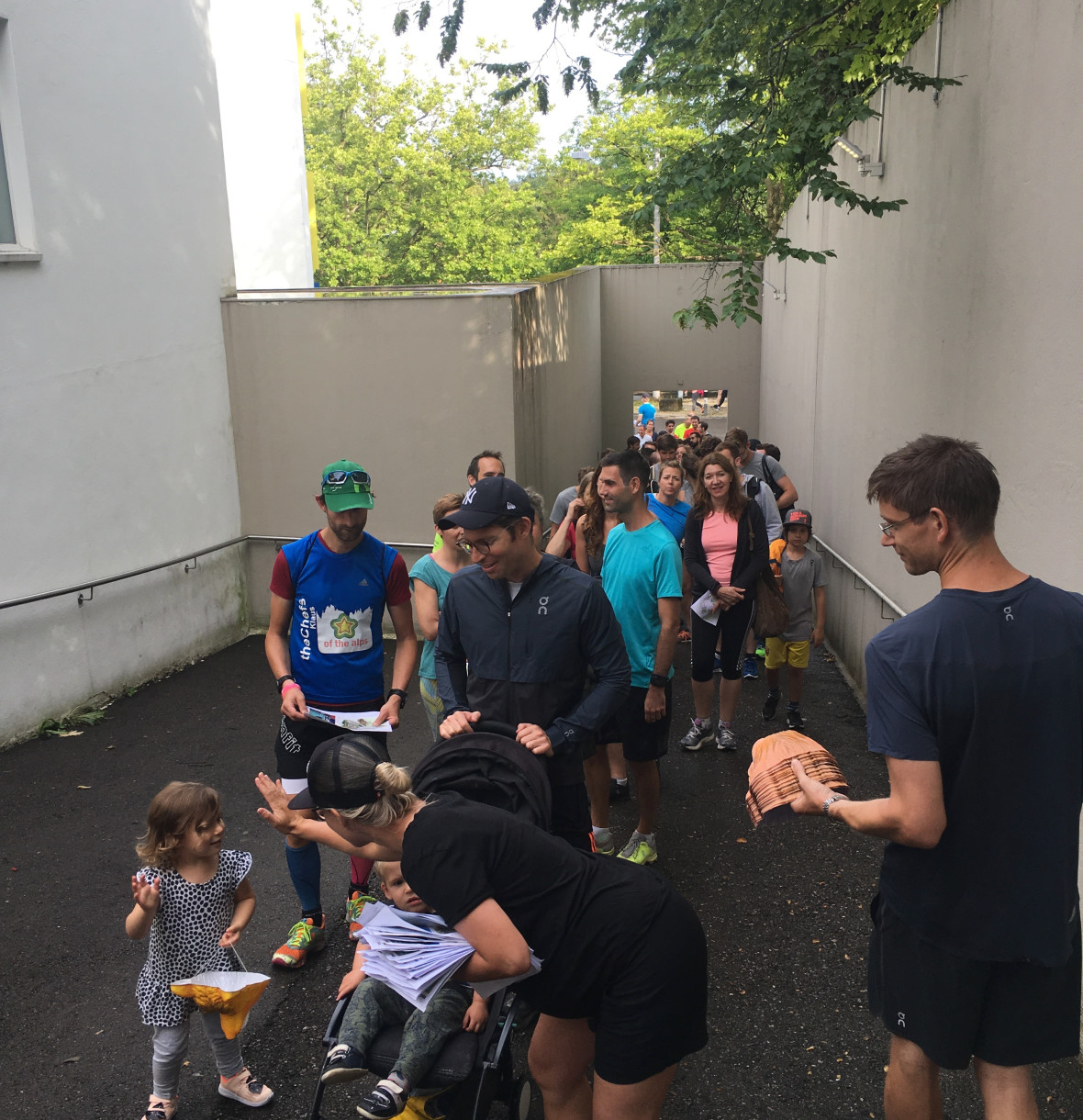 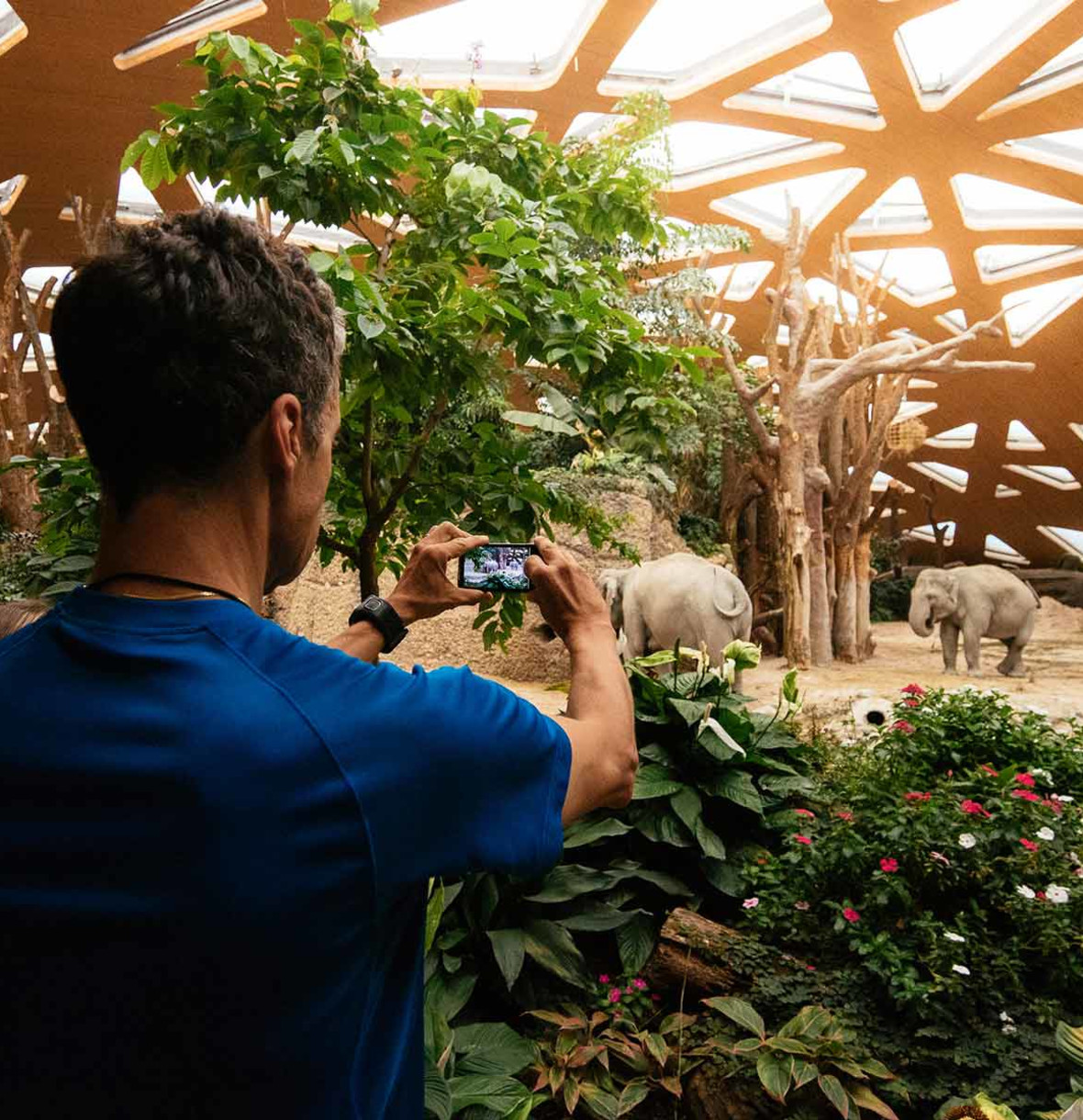 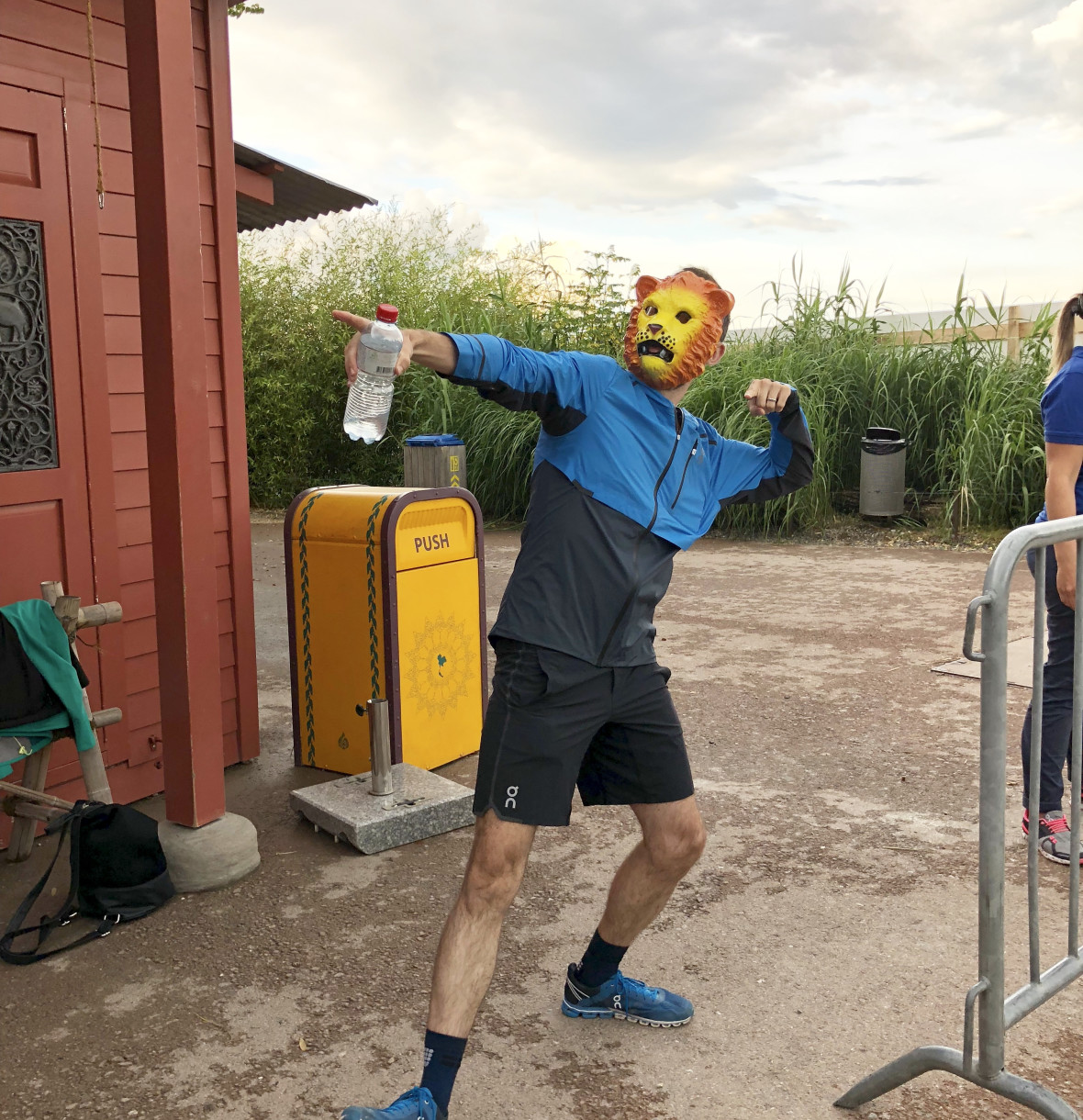 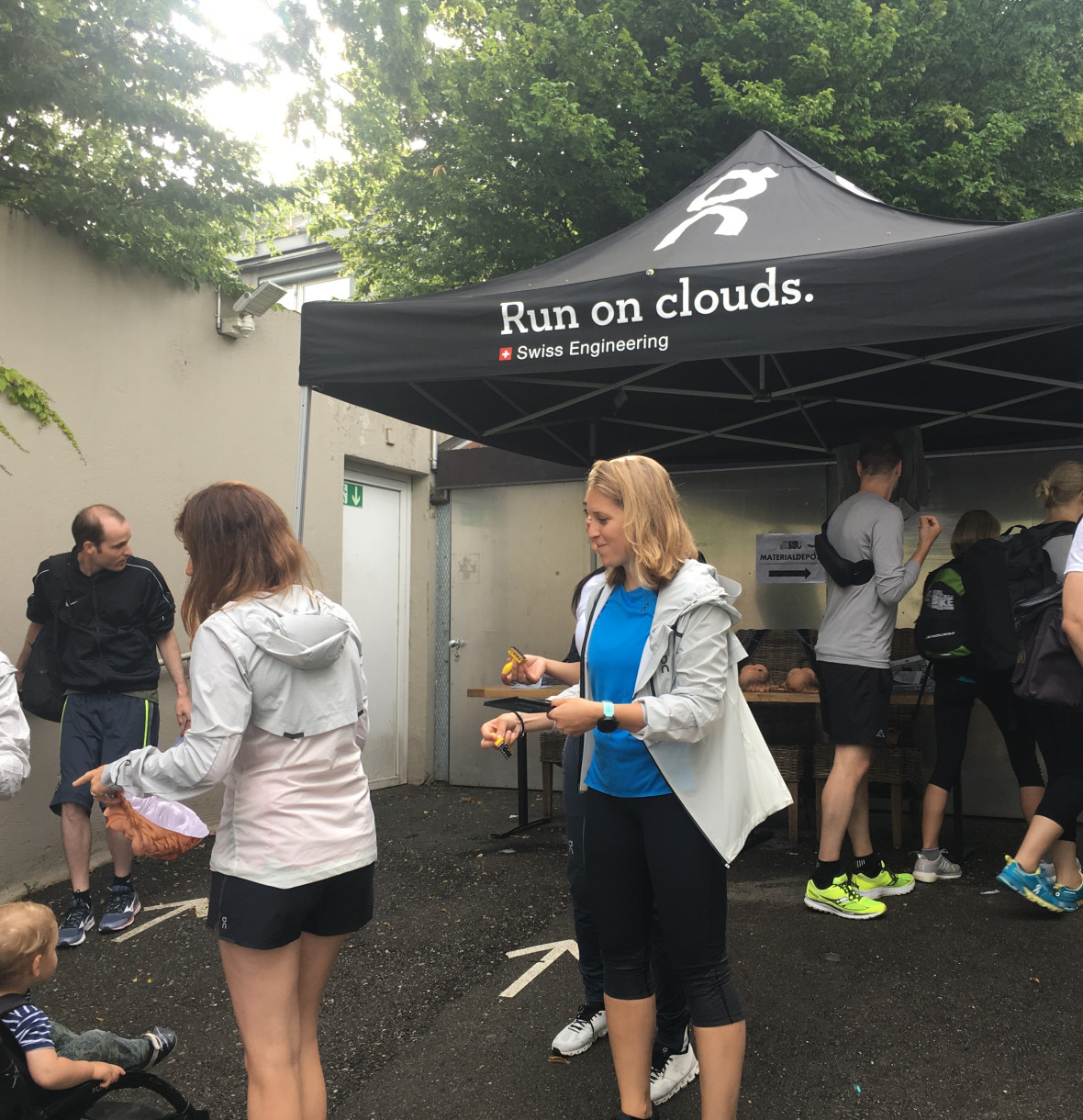 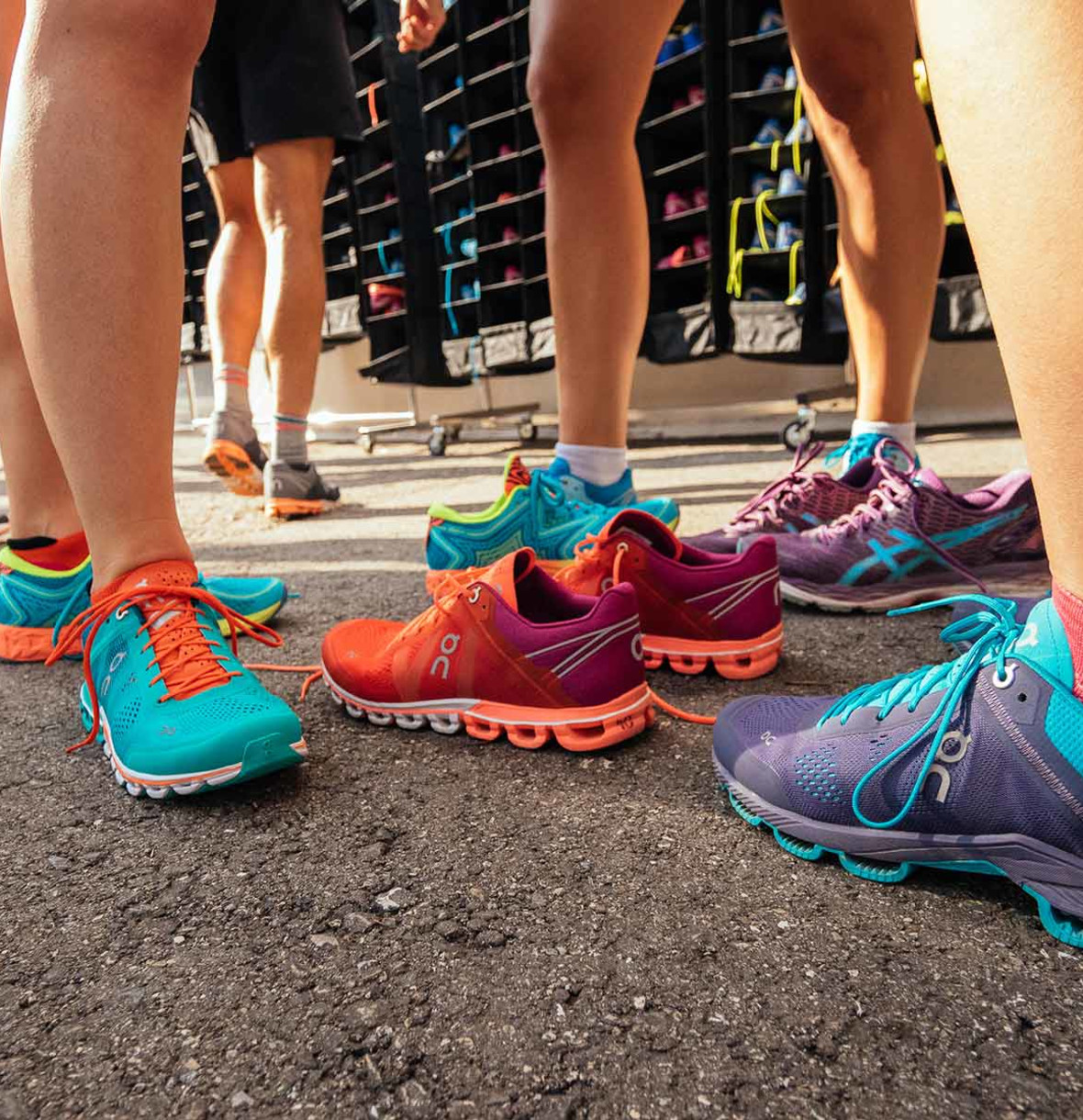 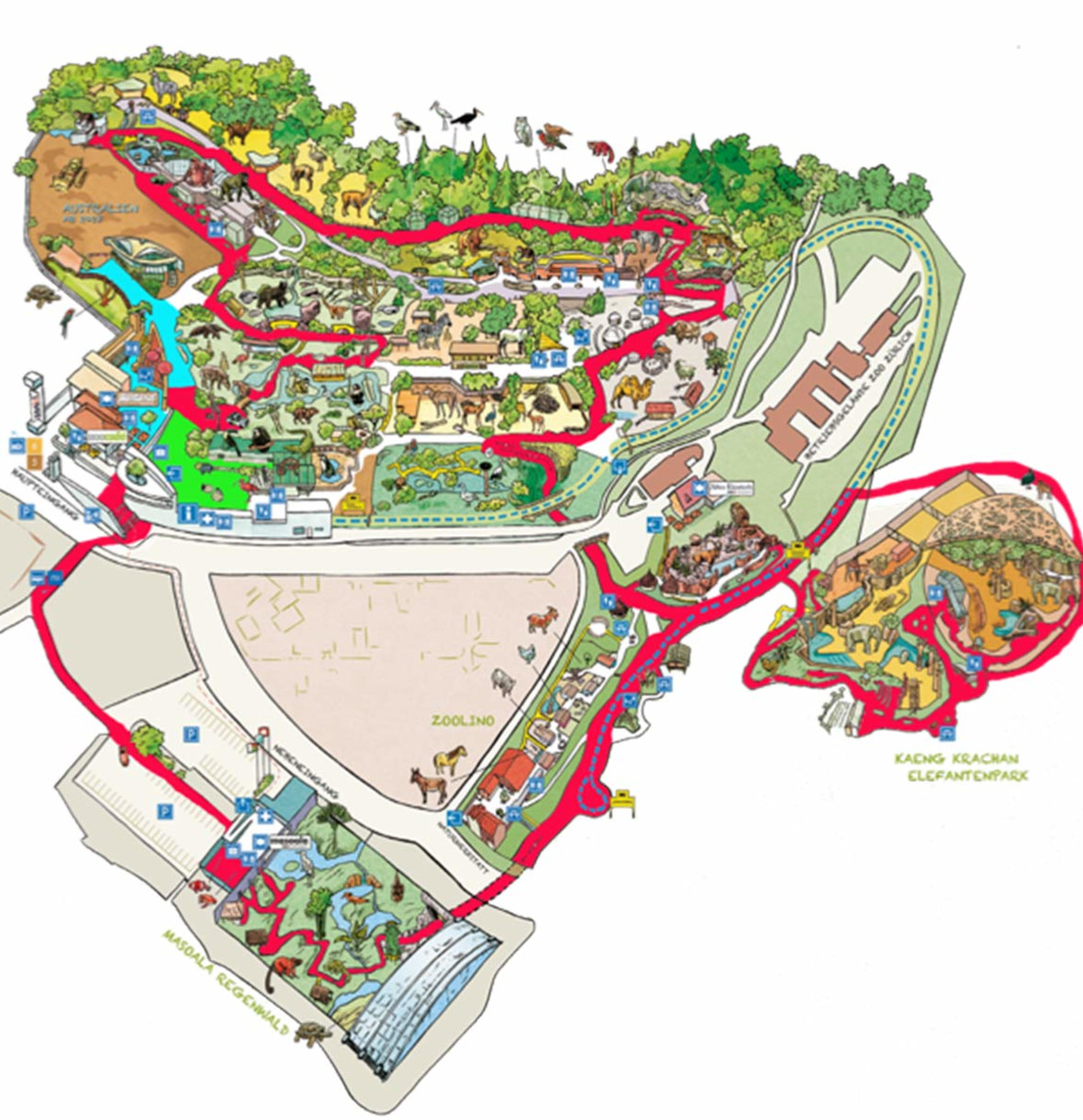 Missed out this year? Keep up to date with the latest from On and upcoming runs near you through our new events page here.