After his racing comeback from a broken neck at the Boston Marathon, Tim Don headed to a training camp in rural France to plan his next move. So what's next for the Man with the Halo?

When you're featured in the New York Times and the subject of a documentary by an Emmy-award-winning director, it's difficult to avoid attention. That's why Ironman Tim Don headed off the beaten track to focus on his return to elite competition after a broken neck. Here, he gives us exclusive insight into camp life and his journey back to Kona.

What were your goals for the training camp in France? And could you achieve them?

Tim Don: For me, the training camp in France was to get some consistent riding in with my cycle coach Matt and find my groove again after the Boston. Going to Les Stables, not far from Limoges, was the perfect fit. It’s such a relaxed environment with great swimming, running and cycling in the region.

What does a typical training camp day look like?

TD: I’m up at about six for coffee, then by eight I’m on the bike for anywhere from two to five hours then it’s back for lunch and a little chill. It’s a short walk to the pool early afternoon as it’s only about 100 meters from my room. I’ll swim anything from four to six kilometers  Finally, it’s an early-evening run around the property on the 800m cinder track and then down by the river and in the forest . After a nice dinner with the lads its early to bed to get ready to go again.

What are the benefits of such a camp compared with your regular training?

TD: As I have a young family it gives me the opportunity to really focus on a short, intense time of quality training. I was already in Europe for an appearance for On, so it made sense to add the camp on and it fitted nicely in the schedule.

TD: Everyone on the camp was brilliant we all wanted to get the most out of quality training in a productive environment. We work together, it’s great fun and overall it’s a proper quality camp. 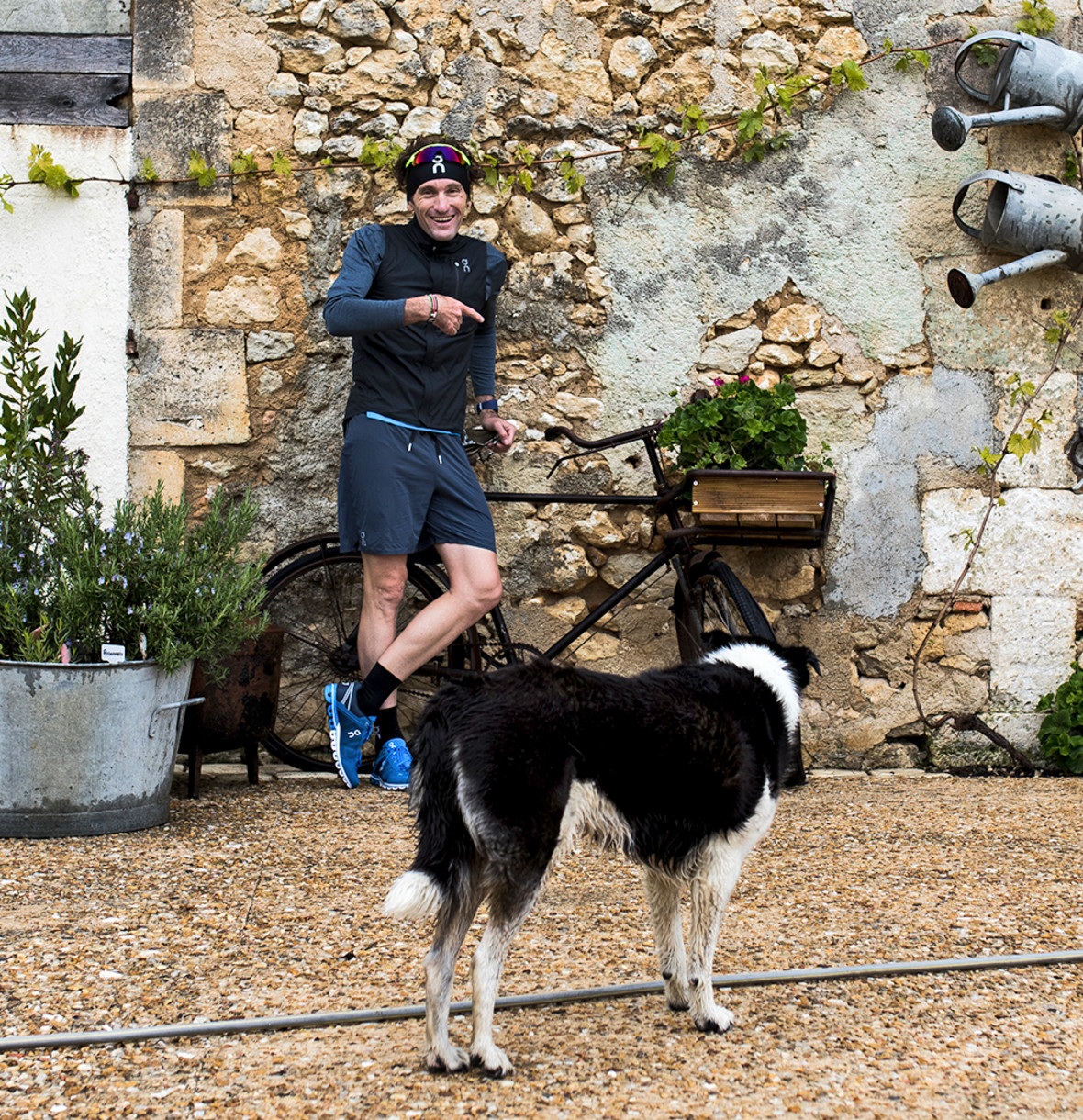 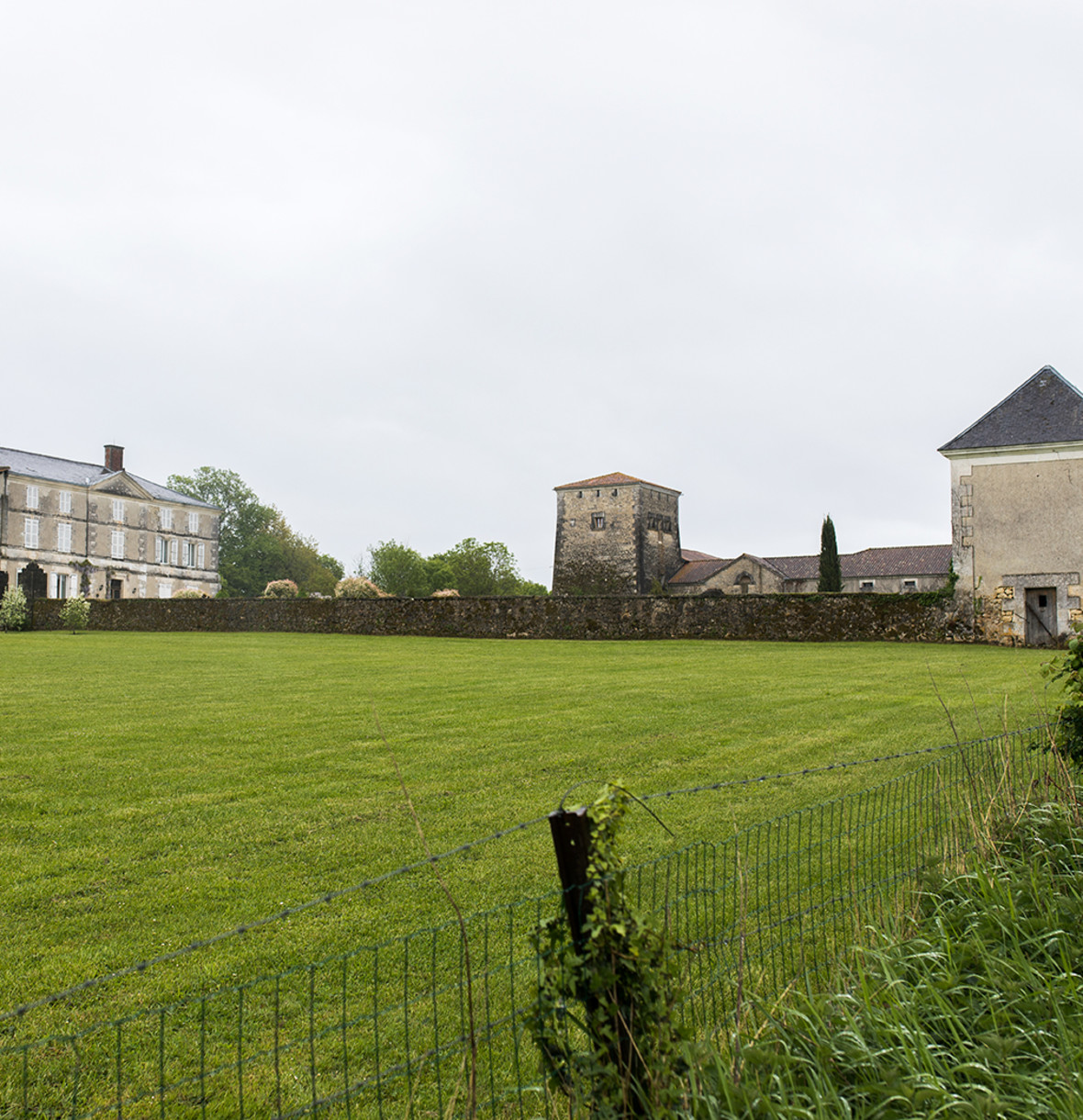 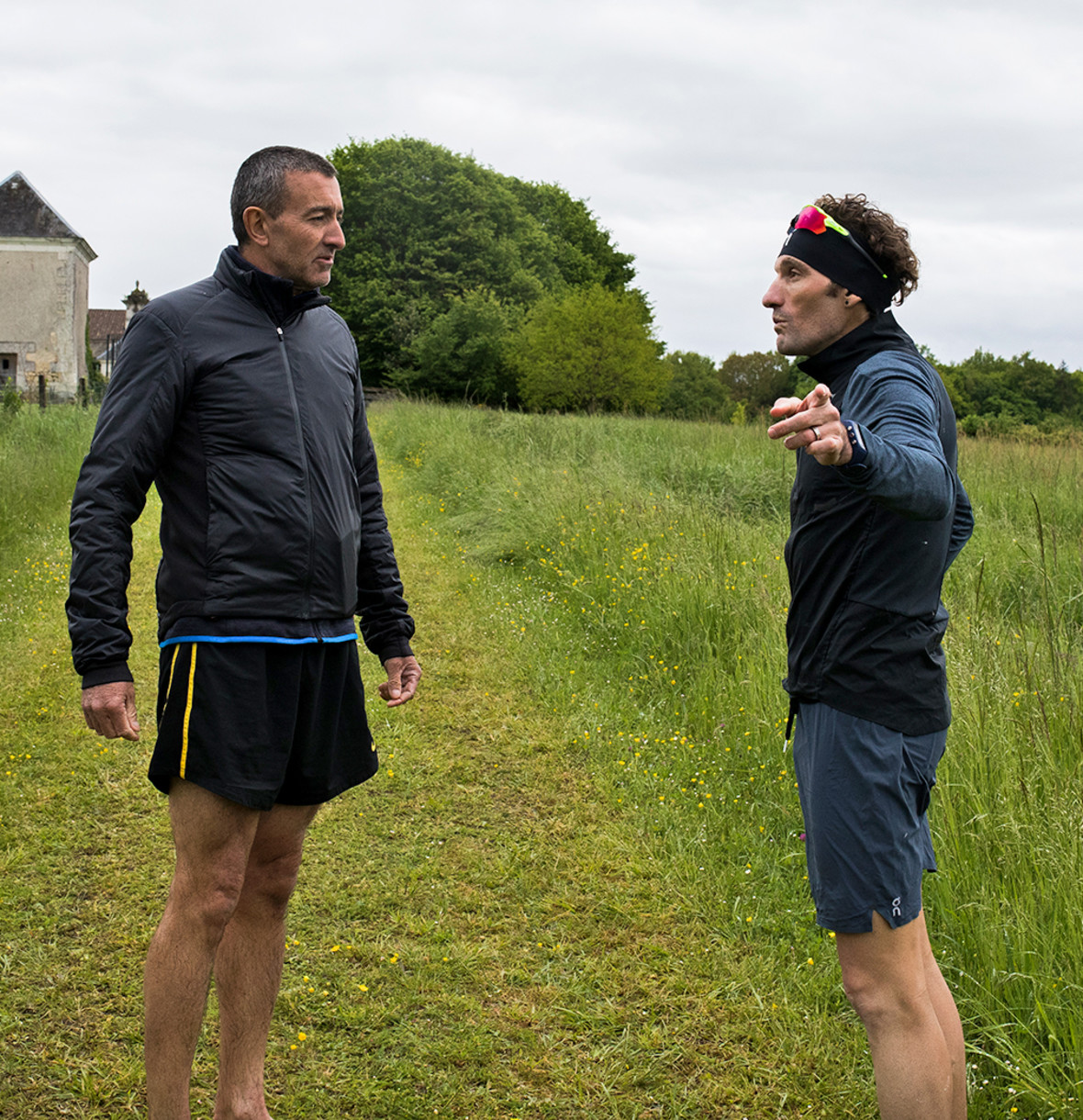 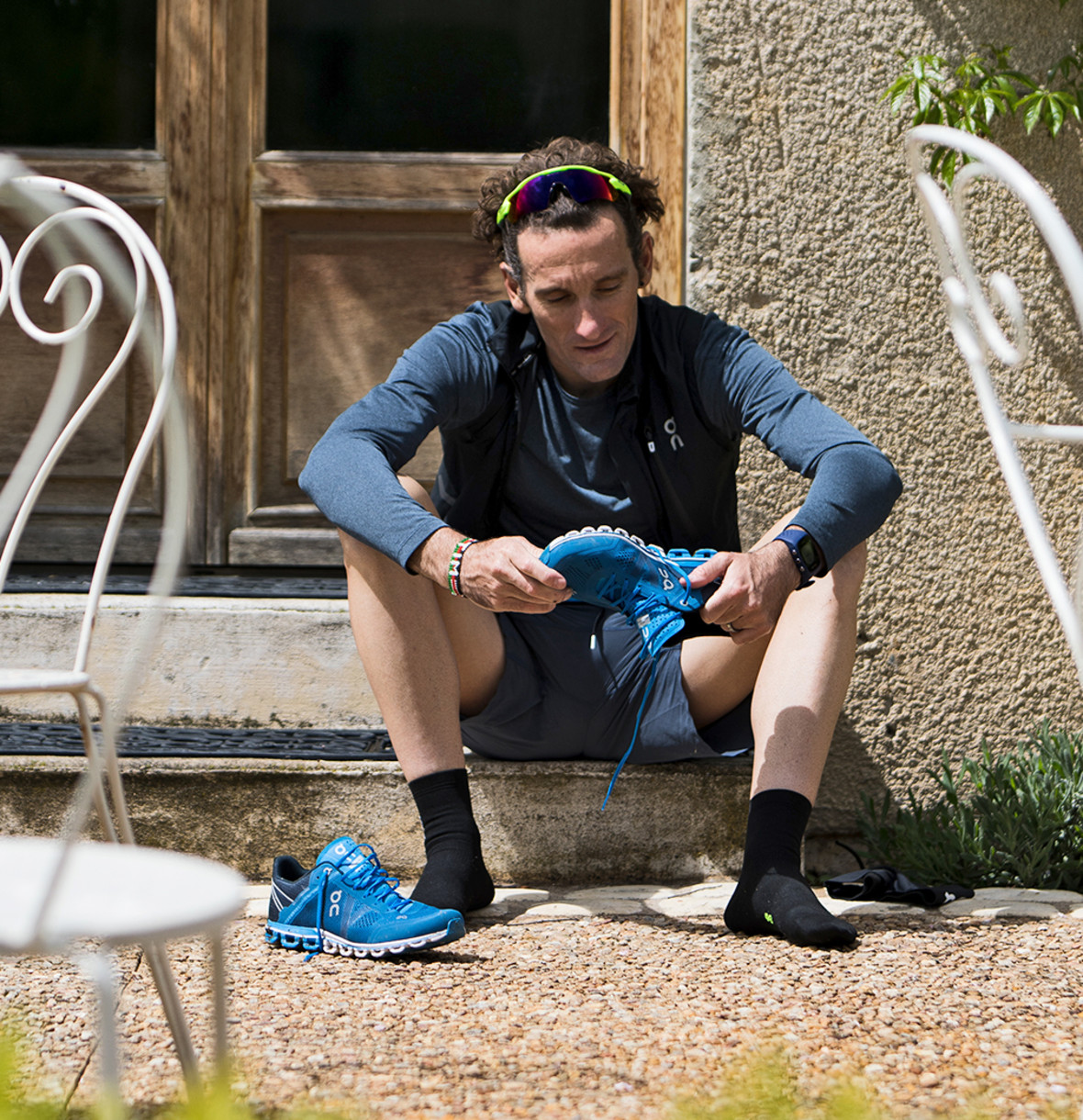 Now you have had a chance to reflect on your achievement at the Boston Marathon, how do you look back on it?

TD: I always think about the crazy weather first. Then I am just chuffed that I could finish in a respectable time six months after breaking my neck and without injury as that was also a goal. I did not want to smash my body in Boston so I needed to take a week off after. I am very proud of my performance there and I know I could not have got there without Kelly and my family as well as my sponsors and supporters.

What are the next milestones on the comeback trail?

TD: For me more training and getting my swimming dialled in without a swim snorkel. I want to be able to consistently hit 25-30 hours a week training for the next  two months or so and then I’ll think about doing an Ironman to qualify for Kona 2018. 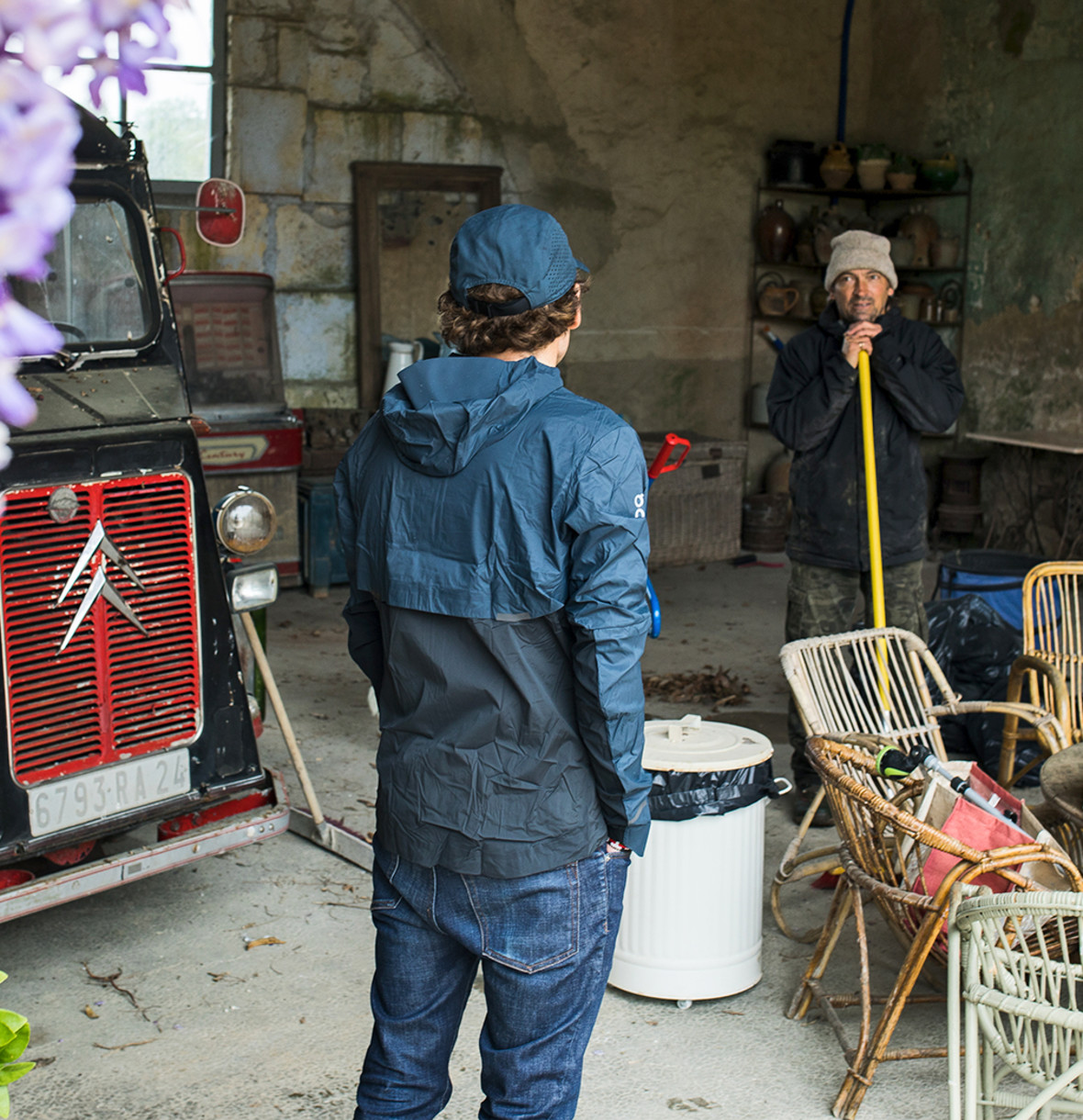 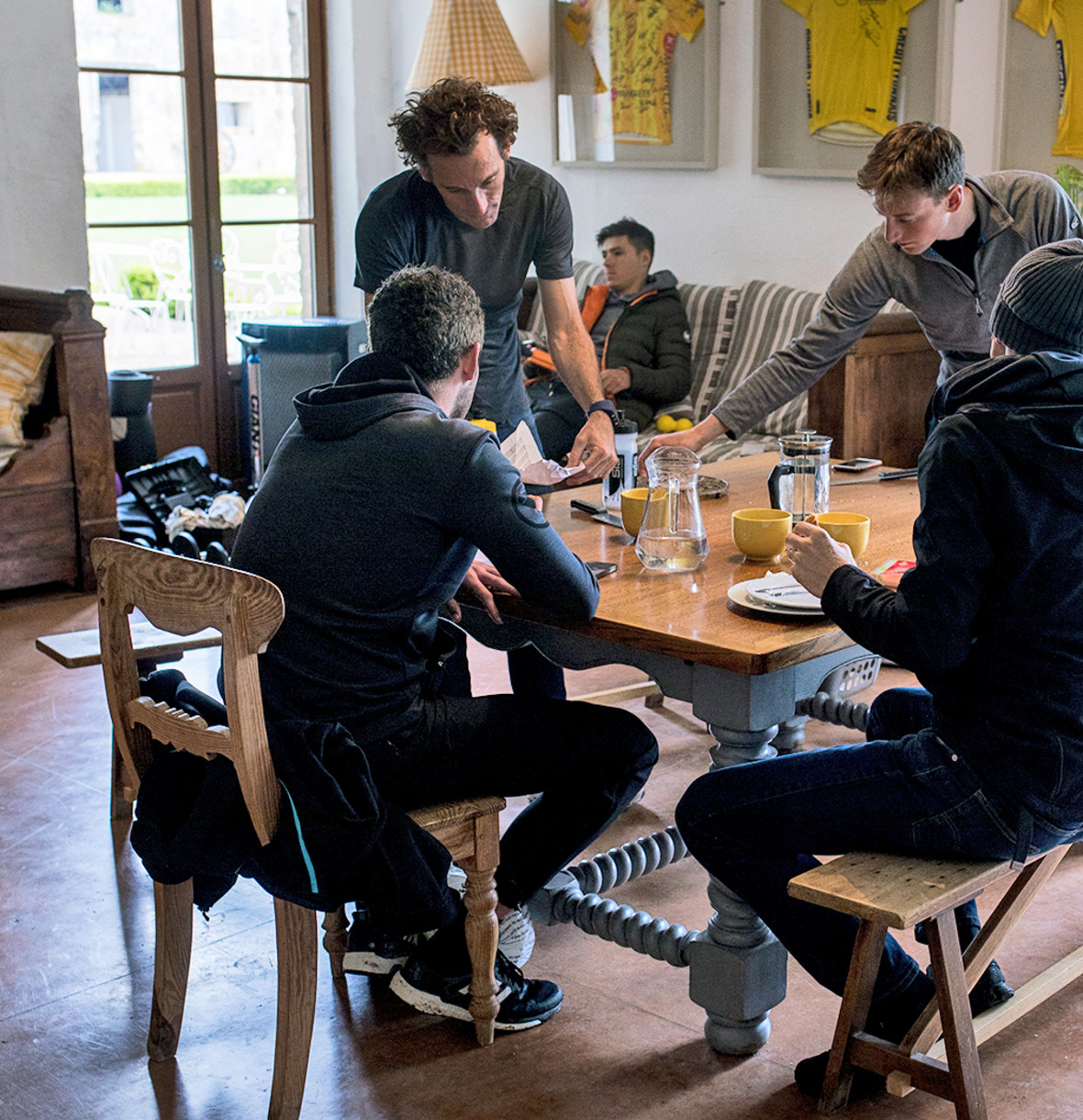 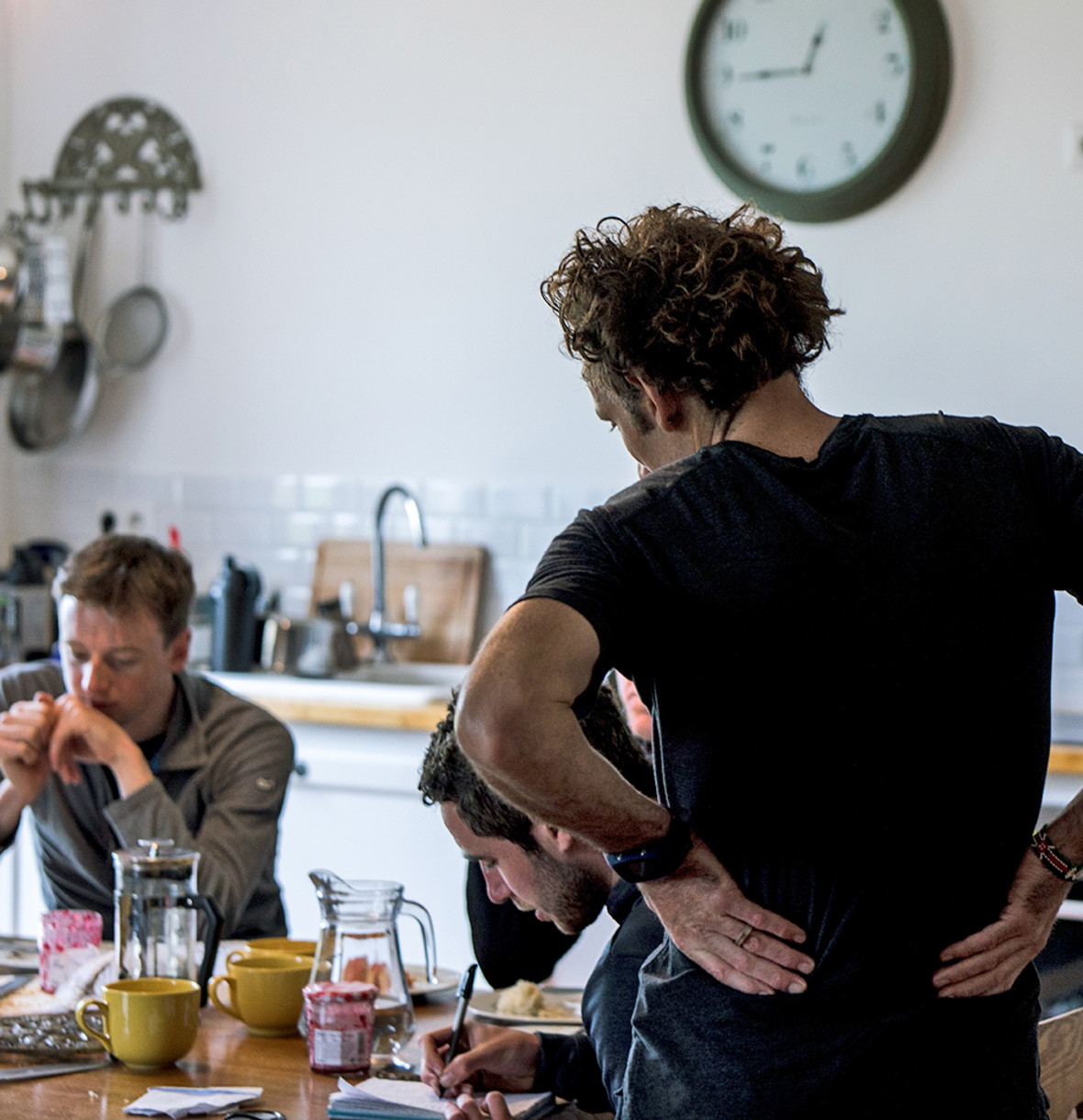 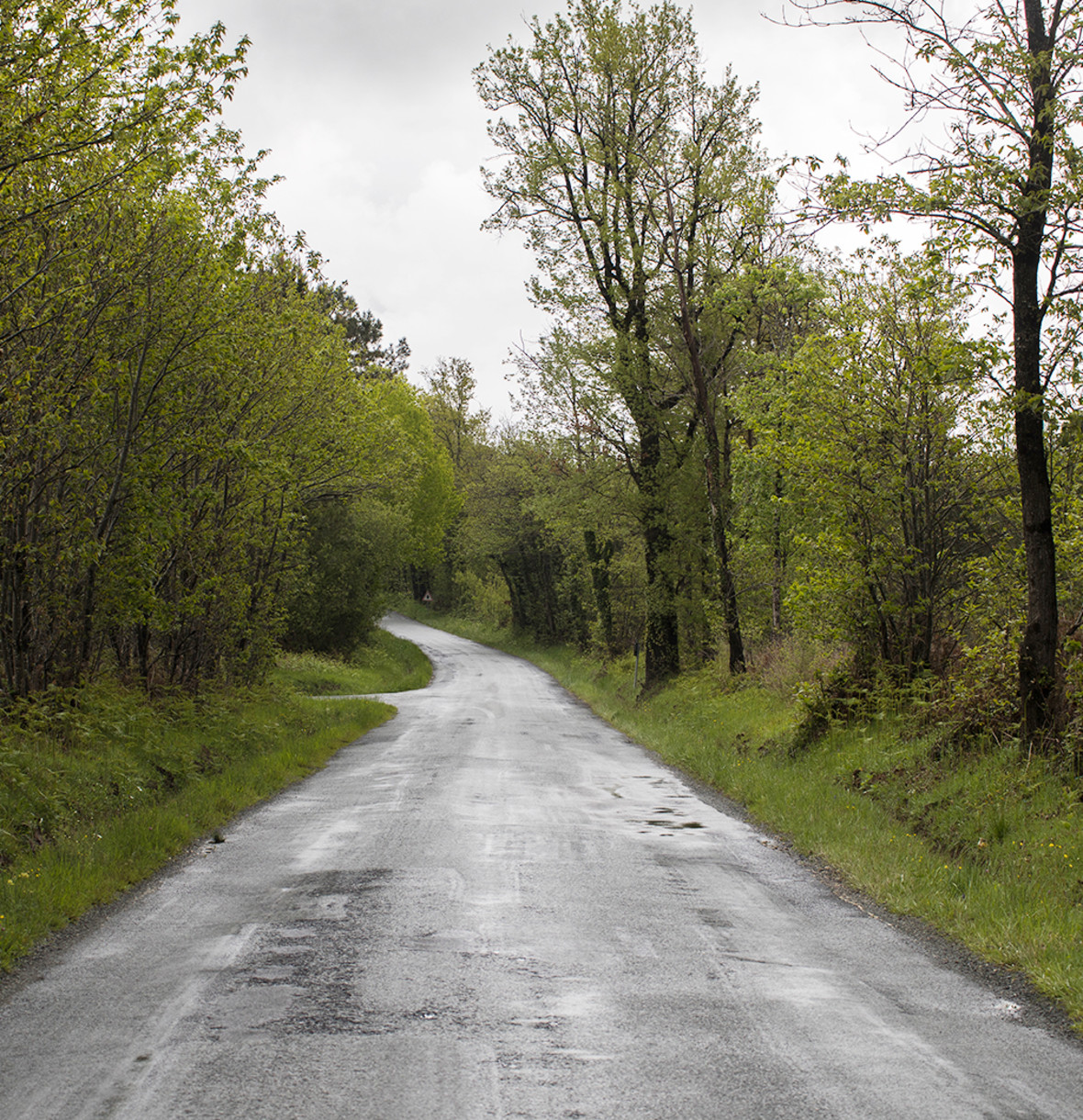 The Cloudflow
The shoe Tim Don trusts for training and racing.
See the shoe