On athlete Germain Grangier won gold in a grueling ultra trail race billed as “without doubt the most demanding” to further cement his place among the world’s best. We discuss the race and celebrations with him.

Approximately 116km in length, the daunting Lake Annecy trail run was part of the 2019 French edition of the MaXi Race.

Billed as “without doubt the most demanding”, the course featured a vertical gain of over 7000 meters as well as long stretches with no refreshment stations.

On the longer first part, which started at midnight on Saturday 25 May, runners covered roughly 75km. They had the following afternoon to rest and recover before the 41km second leg at 5:30AM the next day.

A man for all seasons, Germain was quick off the mark and logged a time of 8:34:50 on a rainy first section – finishing ahead of second place by over an hour.

Although he crossed the finish line at the same time as a fellow athlete, Germian took first place having recorded a better time on day one.

This win follows an impressive outing in the same MaXi Race event last year, where he emerged victorious from a thrilling three-man clash for gold in the 82km run. 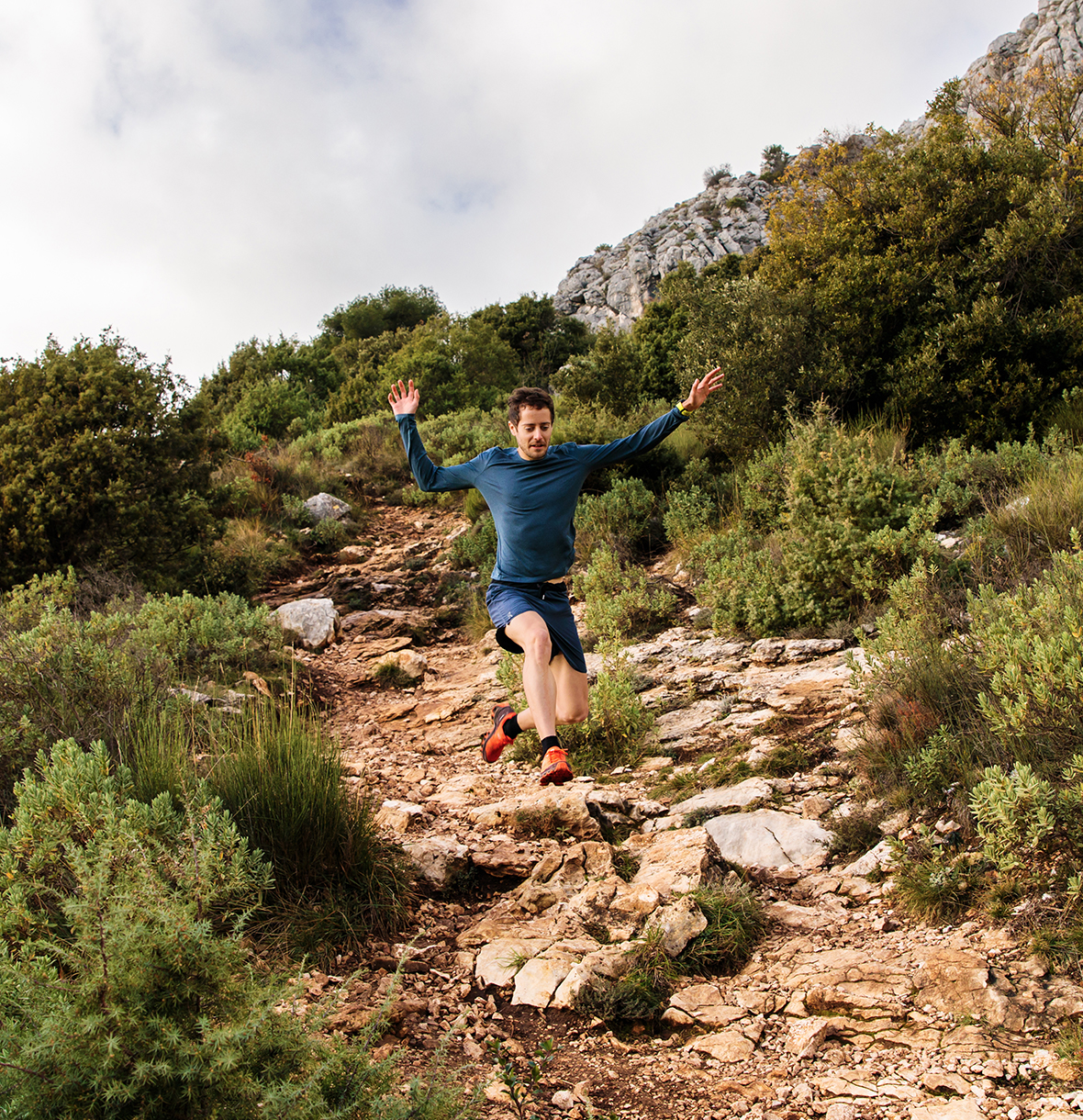 From Road to Trail in 4 Weeks
The transformative guide to trail running created with input from elite athletes - including Germain Grangier and Katie Schide. Train wherever you are, be ready for mountain missions in just four weeks.
Learn more

Hey Germain, congratulations! How were you feeling after day one and at the start of day two?

The start of the race is at midnight. I ran for 6 hours in the dark and 2 and a half hours in daylight for 75km with 4700 meters of elevation. This first stage is mentally hard because your body is in sleeping mode.

My legs felt fine afterwards but the lack of sleep is really hard to manage. Between the stages, my nervous system was either overactive or totally unbalanced. This is the most interesting part. You get to know you better and grow.

The start of day two was at 5:30am for 42k and 2500 meters of elevation. Once again, the night was short, but I was happy with my recovery. The legs were ready to run...again! 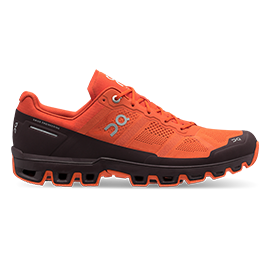 The Cloudventure
The shoe Germain trusts to take him to the top. Fully cushioned with the added traction of Missiongrip(TM), it was born in the Swiss Alps but it's made for off-road missions the world over.
See more

At what point did you feel confident you would take the win?

An important key to confidence is preparation. It's been two years since I’ve had a major injury and I have been training in endurance sport for 15 years.

I feel this gives me a lot of confidence and I've built solid skills. I think about this work on every starting line to get an extra amount of confidence.

How do you recover and have you managed to find time to celebrate?

I just had a small ride along Zurich lake this morning. Spinning the legs in a such pretty area is perfect for recovery. Celebration? It is ALWAYS about good food with Katie.

There are MaXi Race events held around the world throughout the year. Each features numerous races varying in distance. Germain won the XXL race of the French edition.

Get a clearer idea of what the MaXi Race events are in the video below.