The triathlon arm of AS Monaco General, which brings together all the sporting disciplines of the Principality comprising of 22 different sports. As proud sponsor, On supports the triathlon team’s efforts in competitions such as the Olympic Games and World Championships. 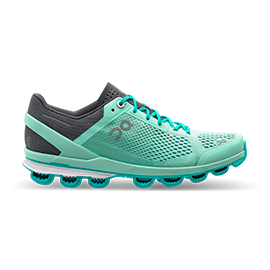 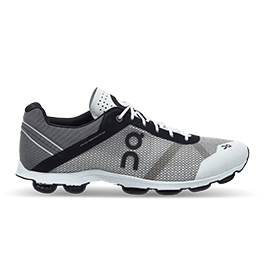 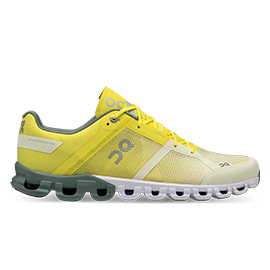 The AS Monaco Triathlon team is a section of AS Monaco General, which brings together all the sporting disciplines of the Principality. Sixteen sections make up the AS Monaco General which govern 22 different sports and have around athletes as 2,700 members. The triathlon team was created in the Principality in 1986. In 2009 the Federation was created to allow participation in international competitions: Olympic Games (participation of athlete Hervé Banti in London in 2012), short and long distance World Championships, Ironman events and many others.

One of the most notable members of the AS Monaco Triathlon team is individual On star Camille Deligny, who over the past few years has emerged as a champion of the sport.