With an impressive 30+ wins per season since 2013, BMC has a goal of being the most successful riding team in competition. Born in the US, the race team itself is actually sponsored through BMC Switzerland, so accustomed to On footwear when not on the bikes. 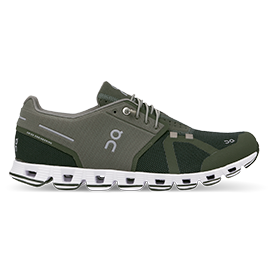 Shoe of choice:
The Cloud 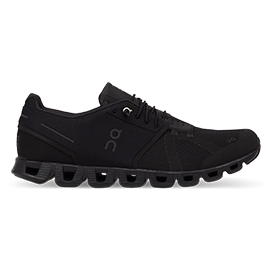 Shoe of staff:
The Cloud 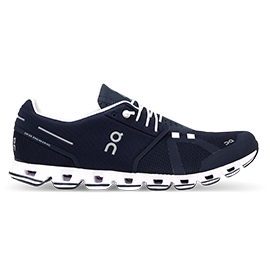 Shoe of team:
The Cloud

BMC Racing Team is a United States-registered UCI WorldTour team sponsored by BMC Switzerland. Driven by a passion for cycling and desire to be the best cycling team in the world, BMC Racing Team has recorded 30+ wins per season since 2013 and is home to some of the greatest cyclists in the world, from one day classic specialists to grand tour contenders. As consecutive team time trial world champions in 2014 and 2015, 2015 Tour de France team time trial champions, winner of the 2011 Tour de France with Cadel Evans, and most recently winner of the 2016 Rio Olympic Games road race with Greg Van Avermaet, BMC Racing Team has stamped its authority in cycling. Riders, staff and sponsors work together as a team to achieve victory. Founded in 2006 and headquartered in Santa Rosa, California, BMC Racing Team is a founding member of Velon, and works passionately to advance the sport of cycling. 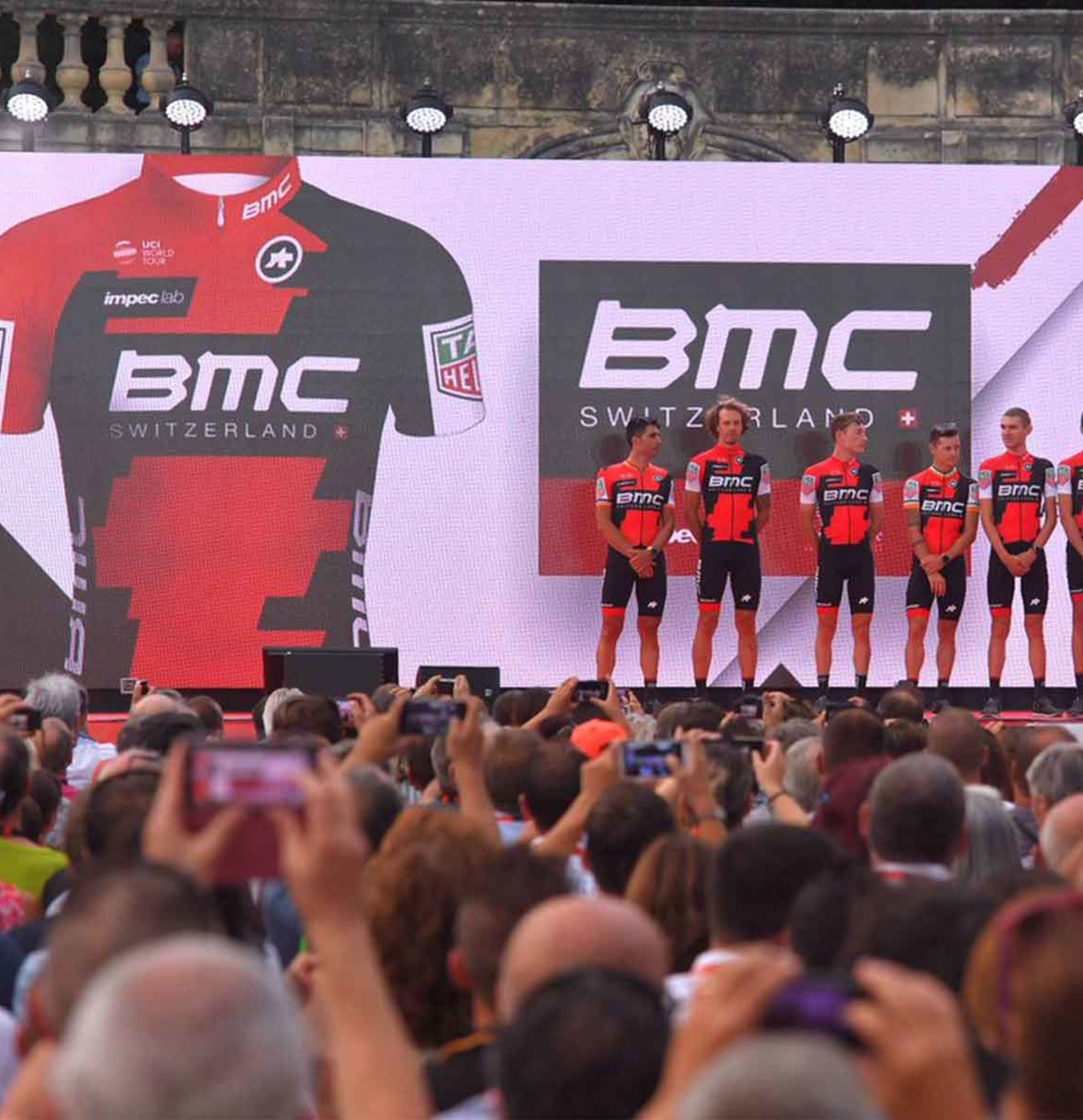 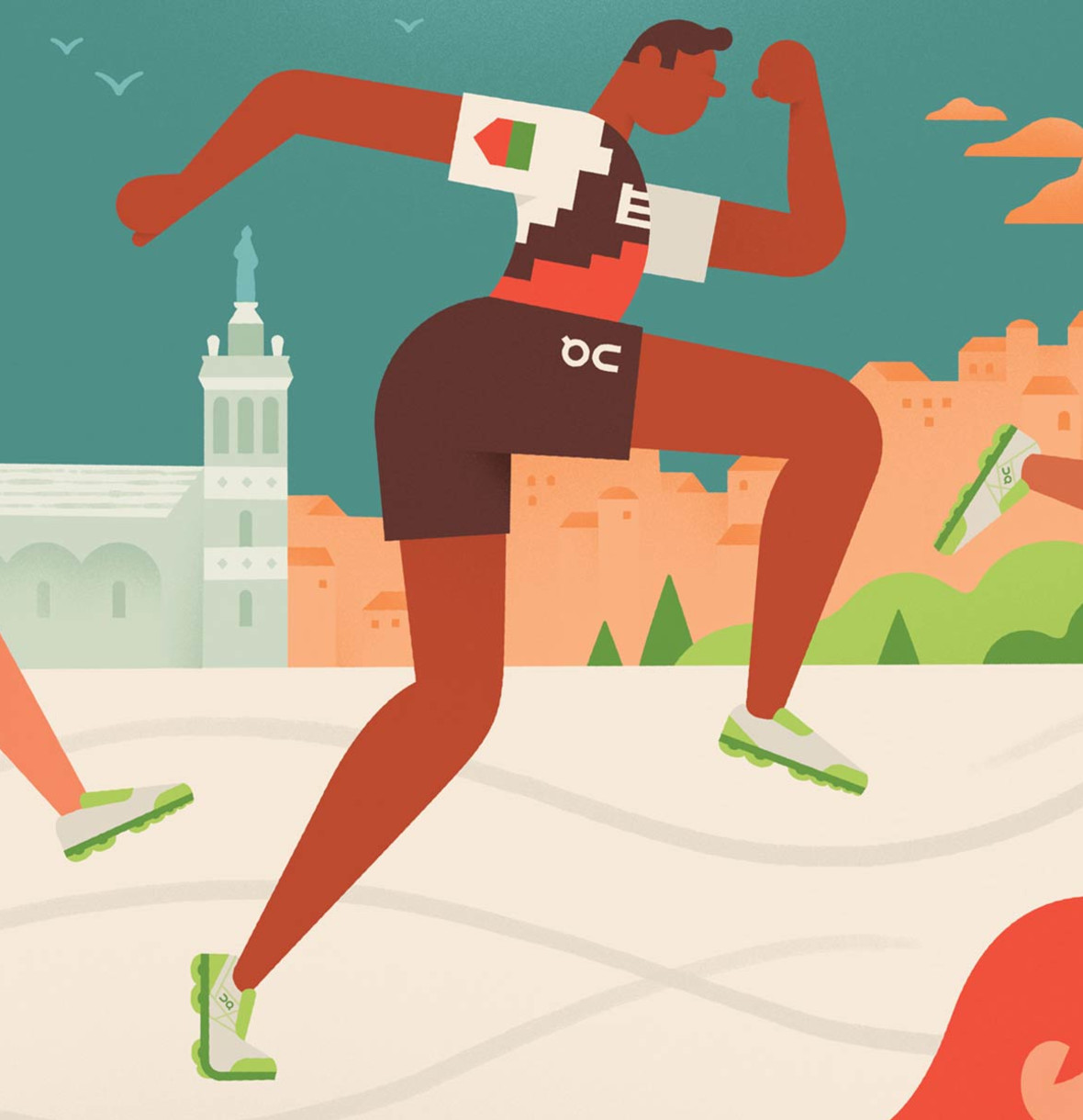 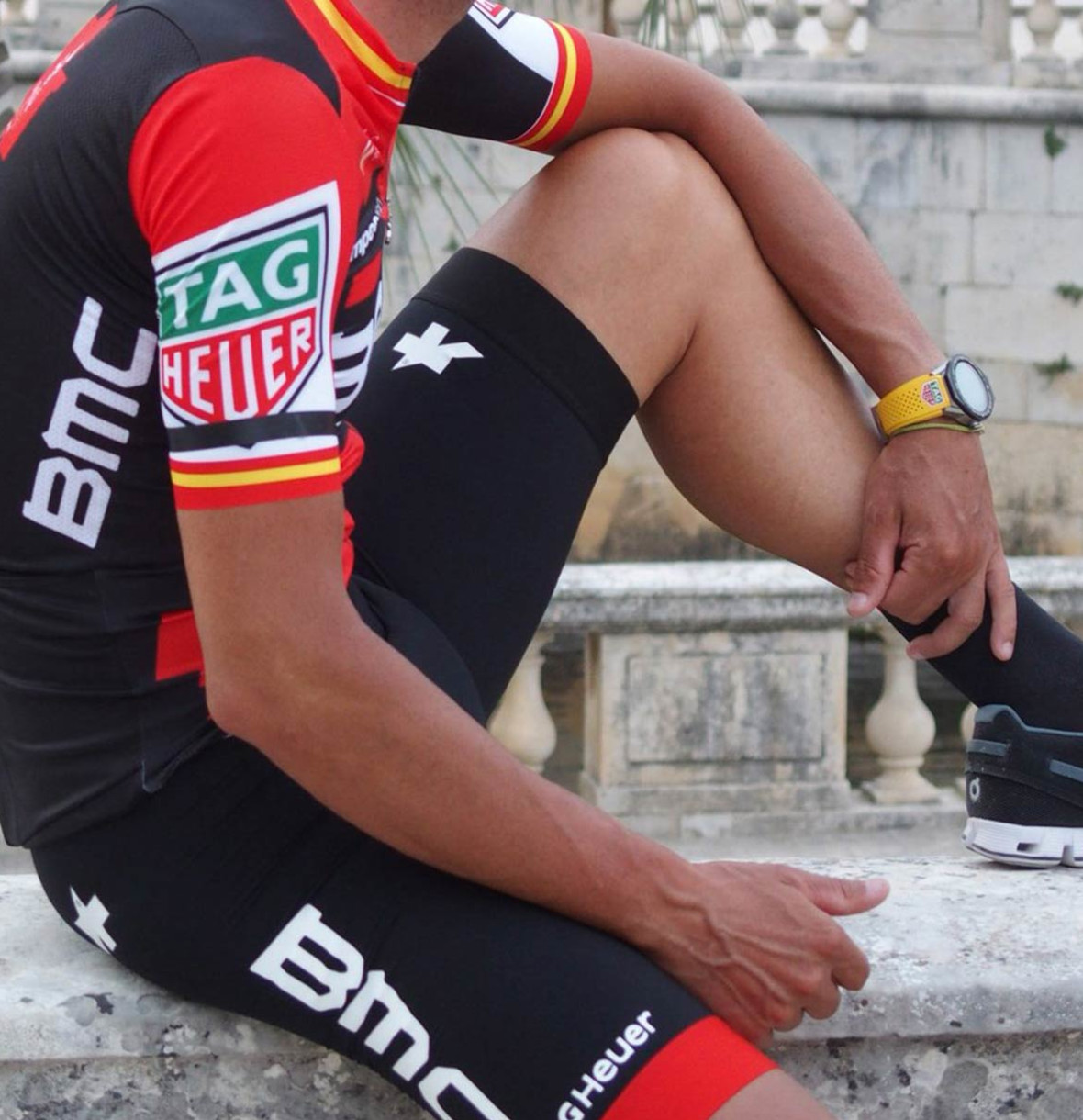