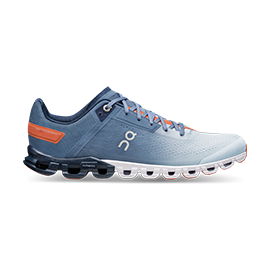 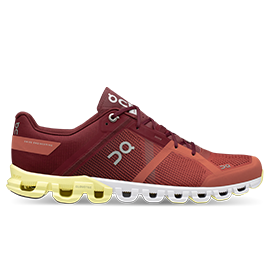 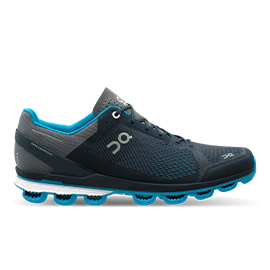 Throughout his career, Tim has been considered an elite athlete, but he knew that if he wanted to become the very best, he had to push himself harder than any of his competitors. By breaking down every step of his race into smaller goals and challenges, he achieved more than he ever imagined. And when circumstances get in the way of achieving those goals, Tim knows that by adapting his mindset to remain focused and determined, he stays at the top of his game.