Congratulations to the engelhorn sports team for the title of the fastest squad in the southern regions of Germany. With an average time of 16:20,30 the crew qualified for the On SquadRace final. 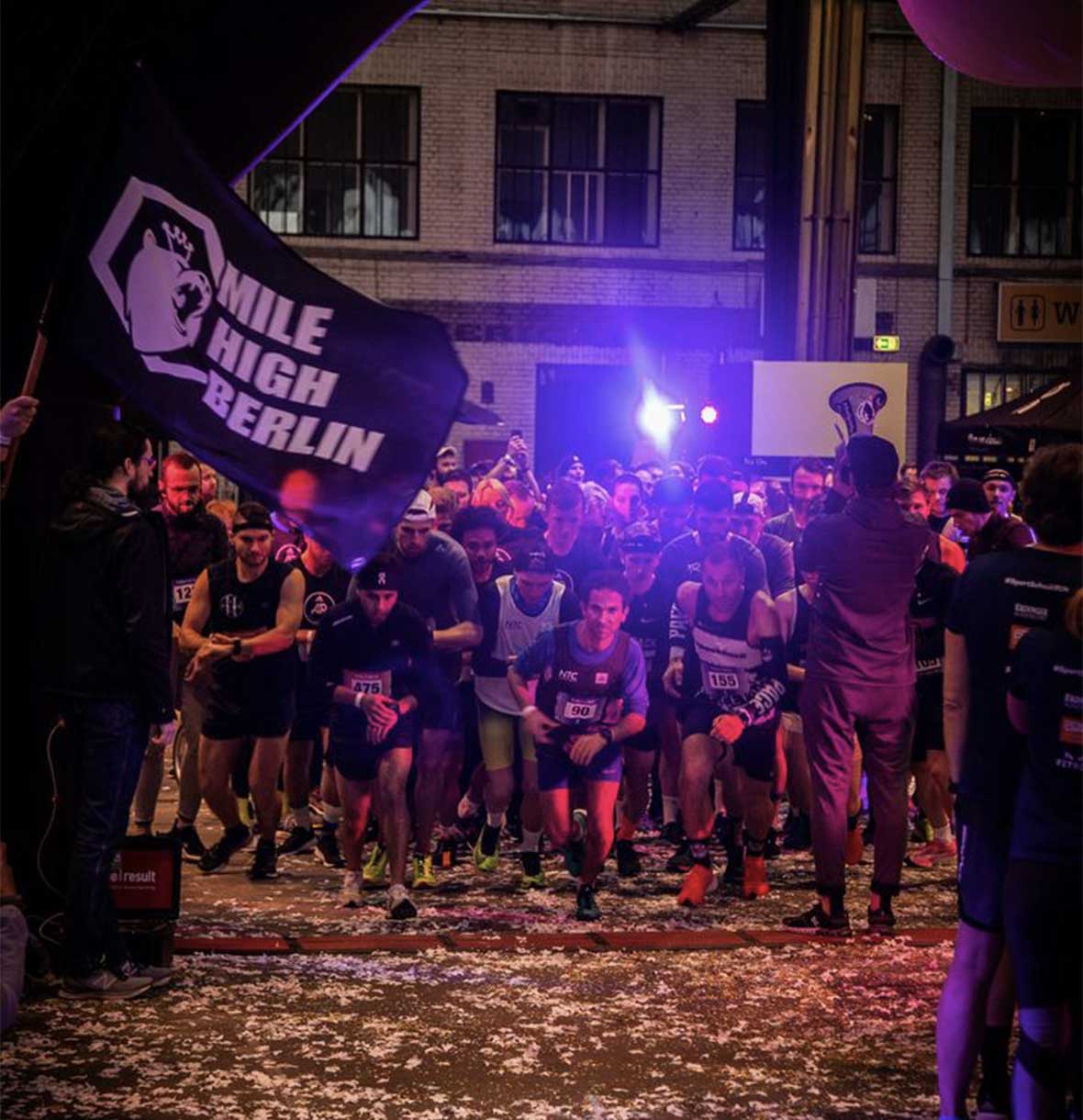 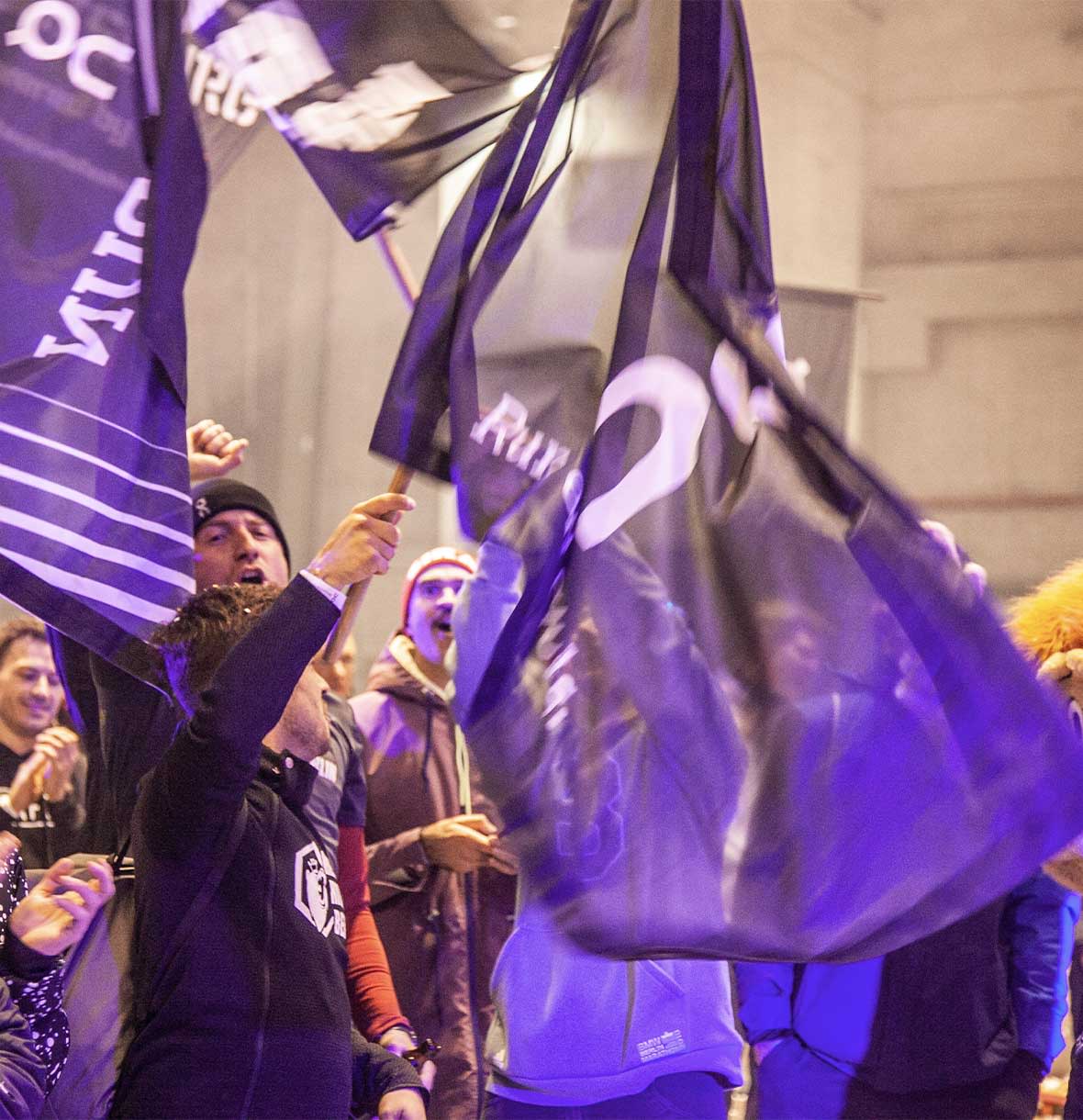 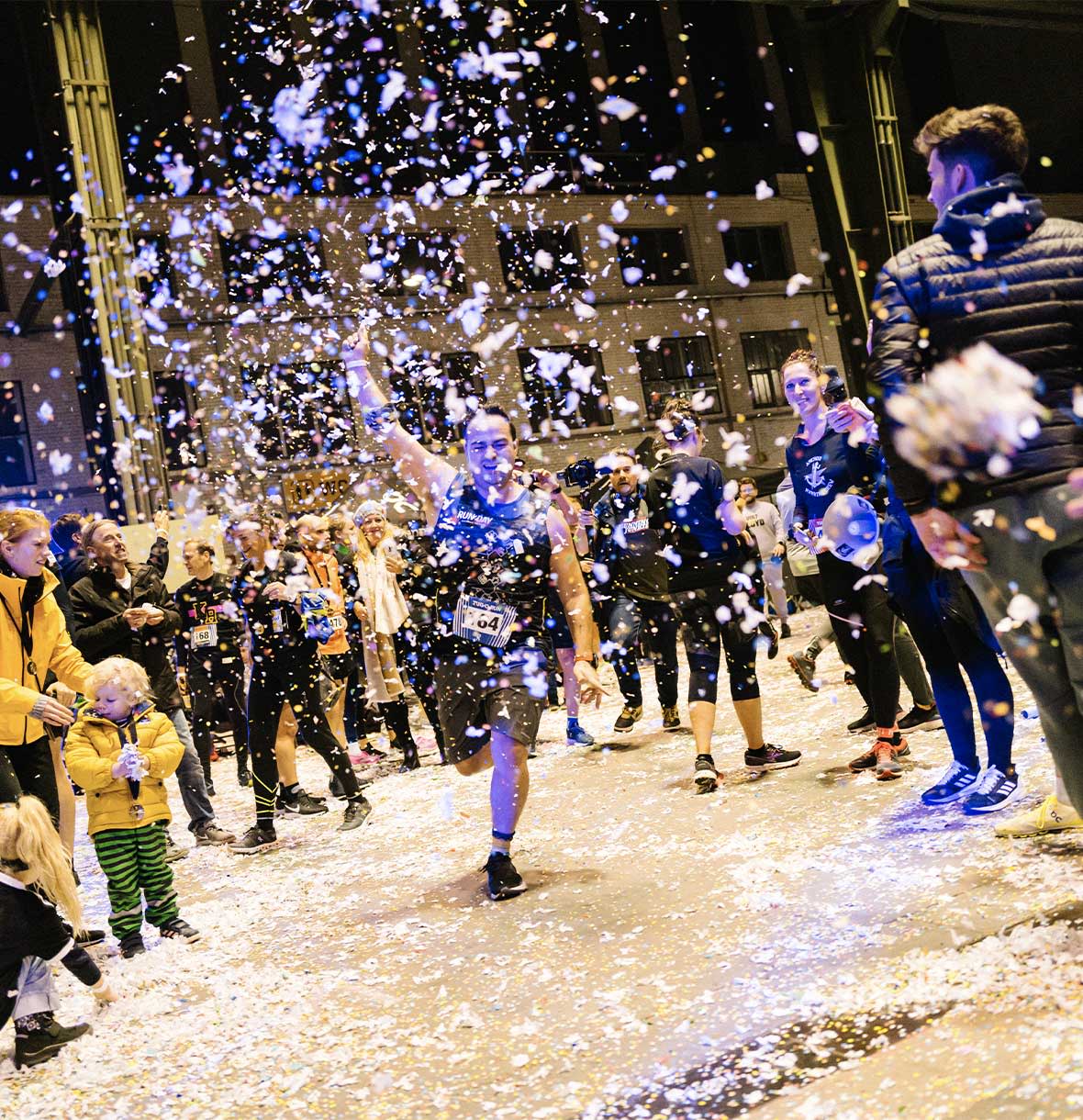 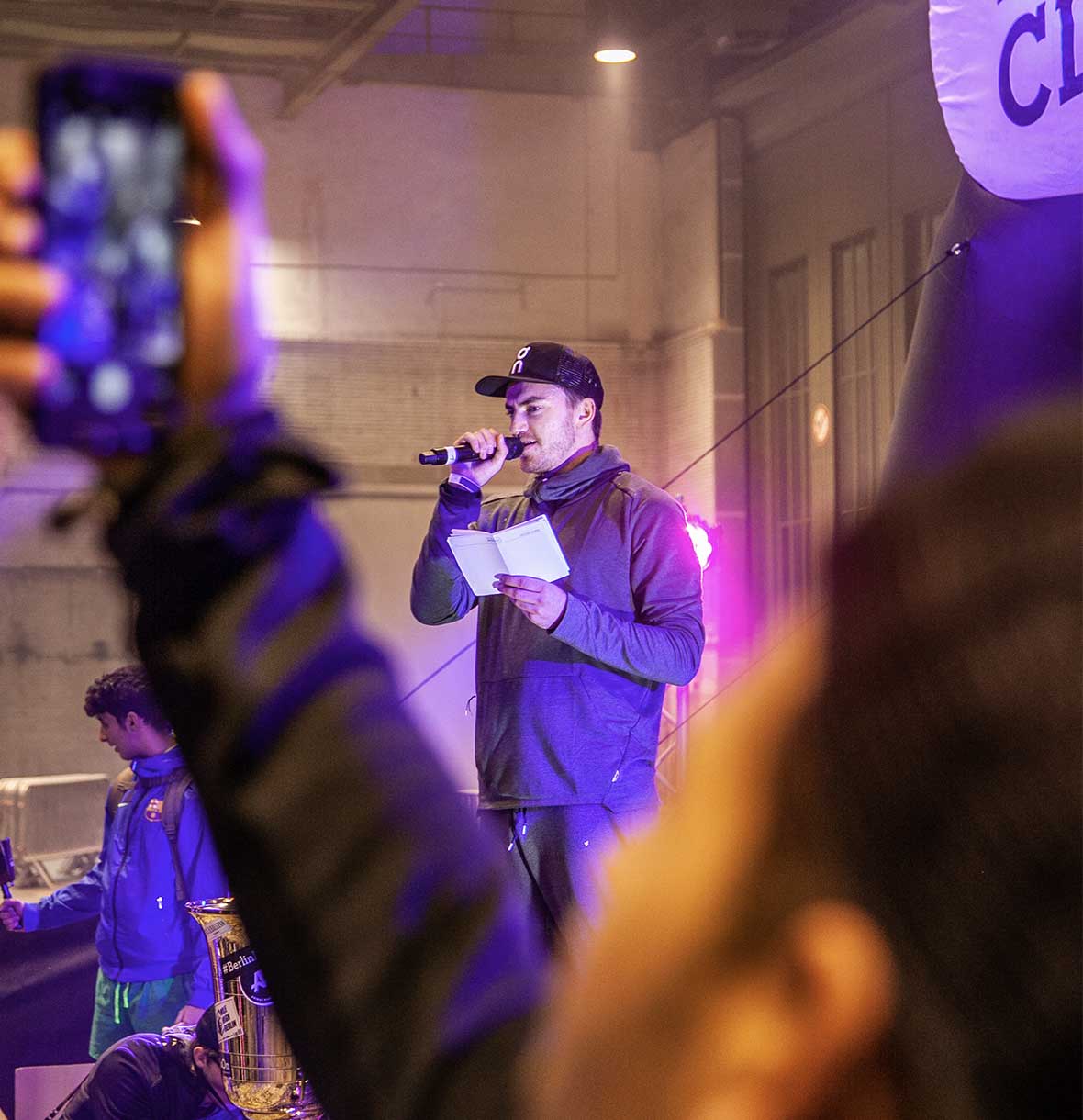 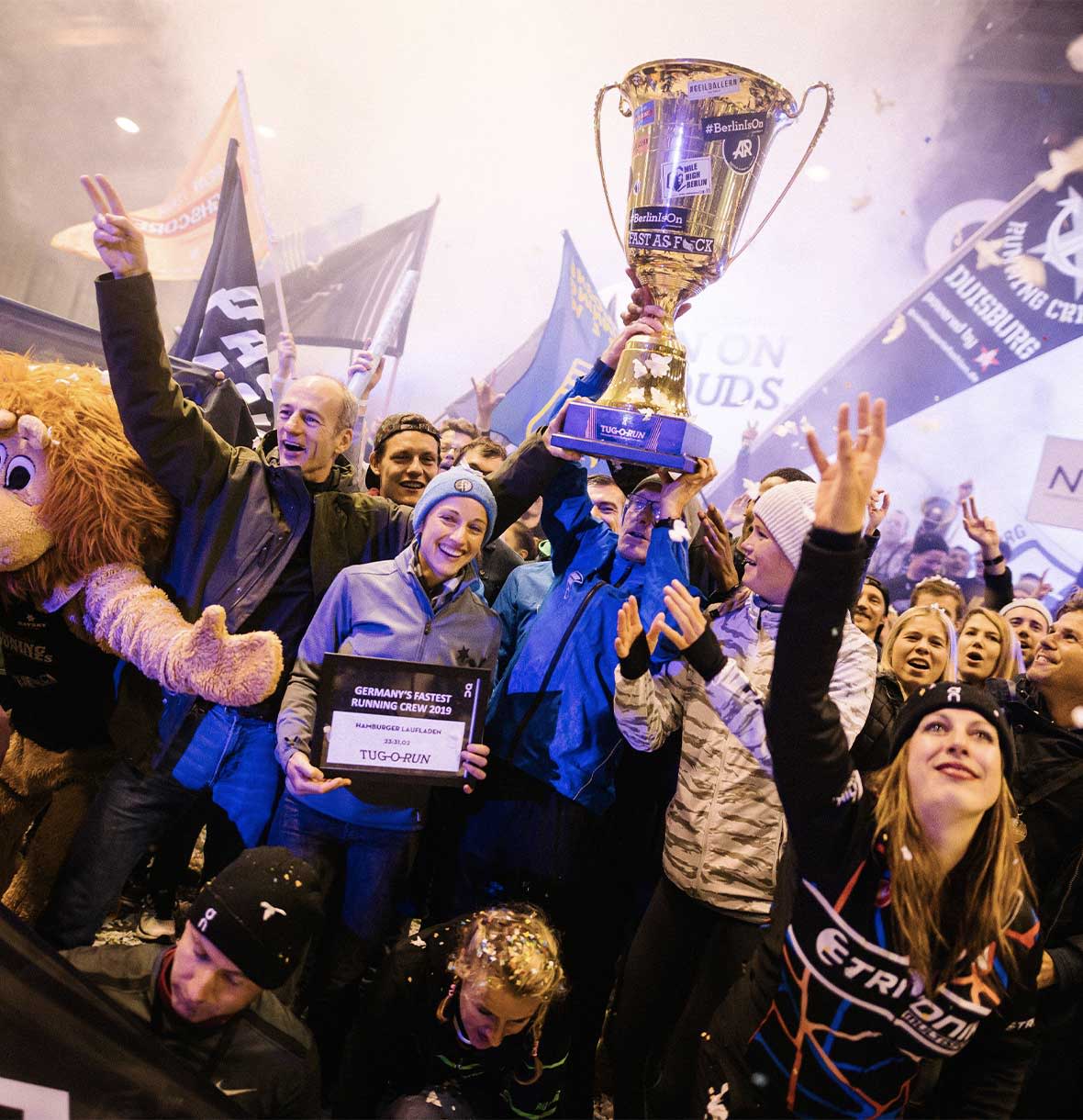 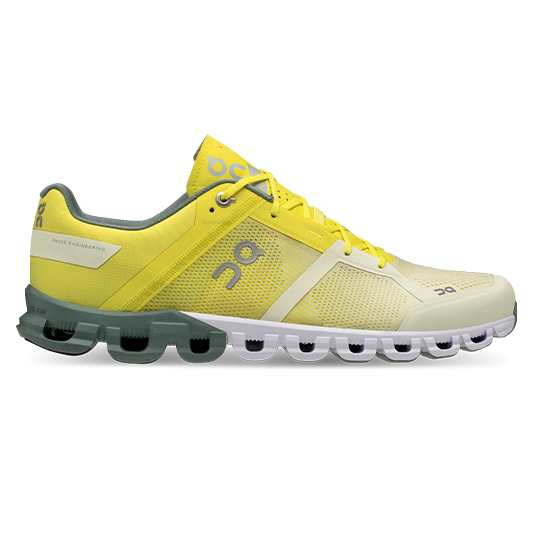